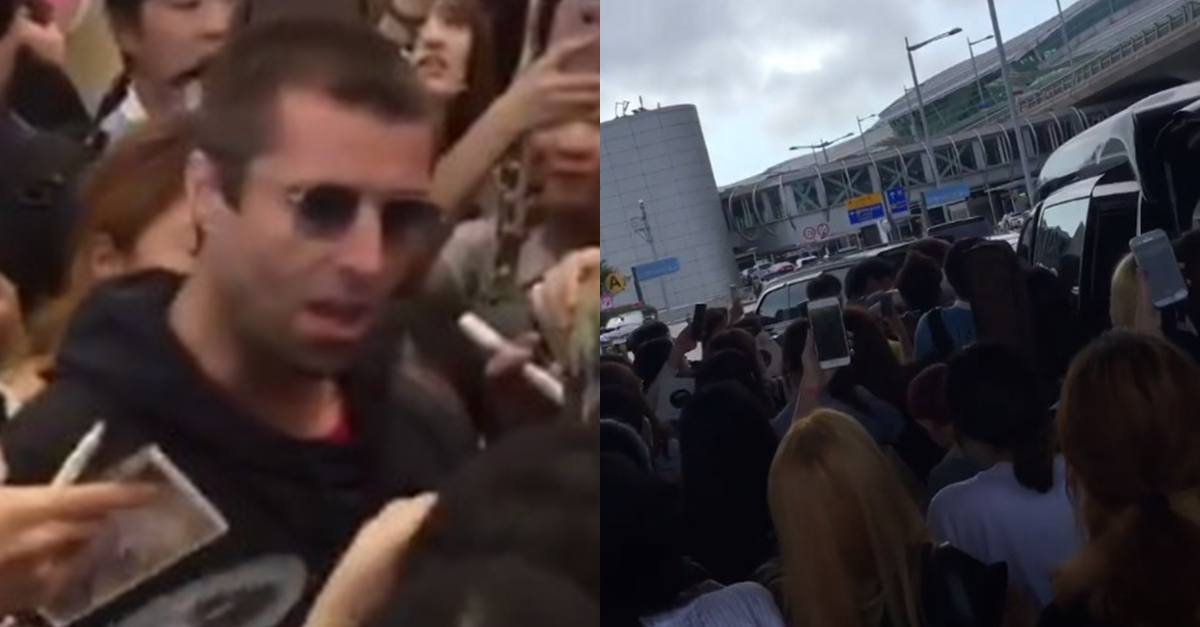 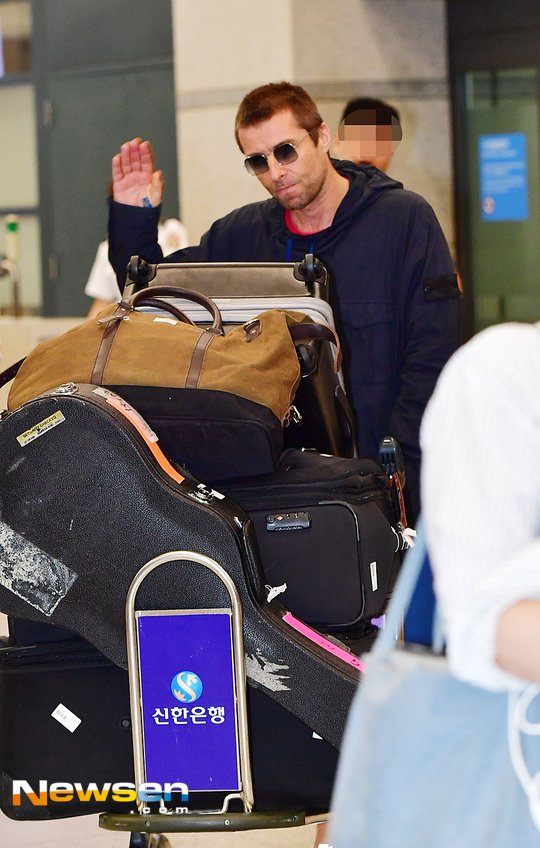 Upon arrival, Liam Gallagher smiled and waved at the fans waiting for him.

The line formed collapsed, the crowd continued to push persistently around his security. 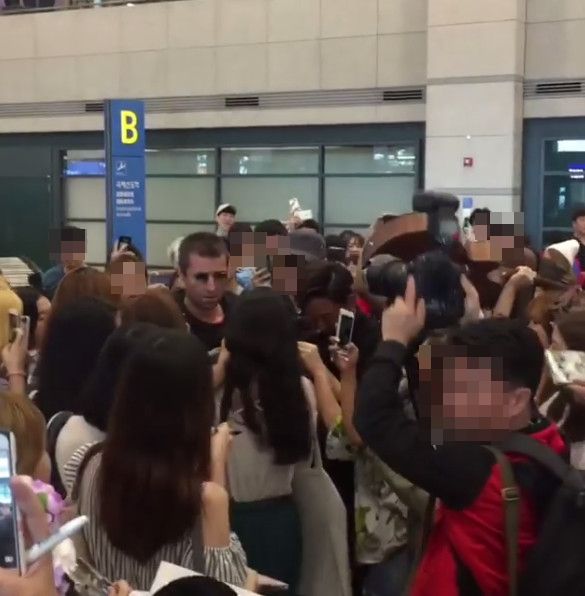 It appeared that the sudden number of fans crowding was overwhelming and concerns of the safety fence breaking were raised. 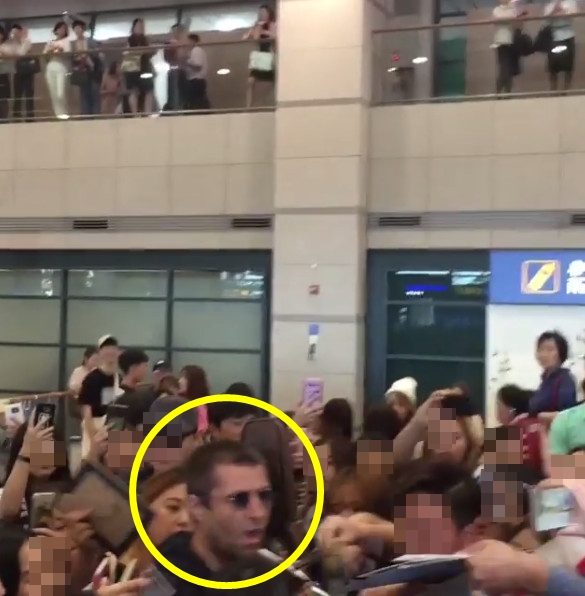 Liam Gallagher was reported to have shouted at fans about their crowding and safety before leaving the airport in a rush. 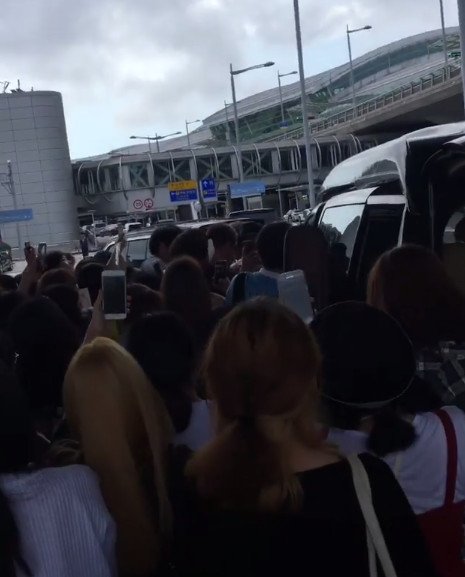 The artist was in the country for a scheduled concert with Foo Fighters on August 22nd.

This is yet another dangerous airport incident to add to the growing list in the last week.