Korean media reports that life-size cutouts of AOA member Seolhyun are being stolen from all over Seoul. 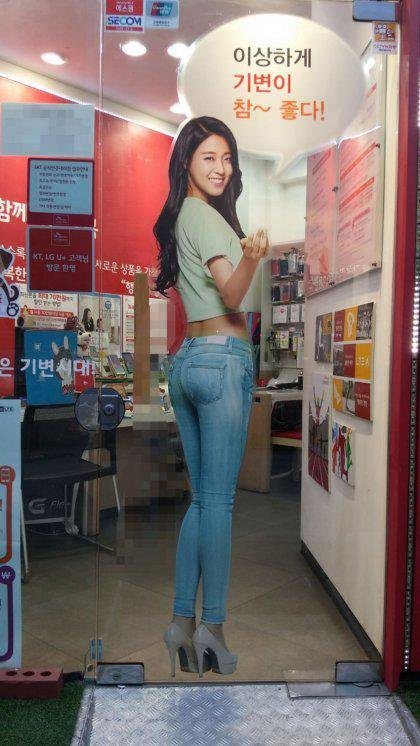 SK Telecom store locations have been placing these paper cutouts in the front window of their stores. After store closing hours, people have been stealing these cutouts from the window by peeling them off. The cutout showing the back of Seolhyun smiling is reported to cost around 50,000 Won each and SK Telecom reports that they do not have any replacements left.

Netizens have been raving over the popularity of Seolhyun as well as the unbelievable actions by these thieves.

Why BLACKPINK’s Jisoo Succeeded Over Other YG Entertainment Trainees, In Her Own Words

“AESPA IS FOUR” Trends After Giselle Is Excluded Once Again, This Time By Two Famous Establishments