Kim Hyejin and Ryu Sangwook revealed that they are dating! And that they have been dating for 6 months now.

According to several of their colleagues, Kim Hyejin and Ryu Sangwook are dating, despite their huge age gap. They are currently working to overcome the 10 year age gap and date normally. (Kim Hyejin is 41 while Ryu Sangwook is 31) 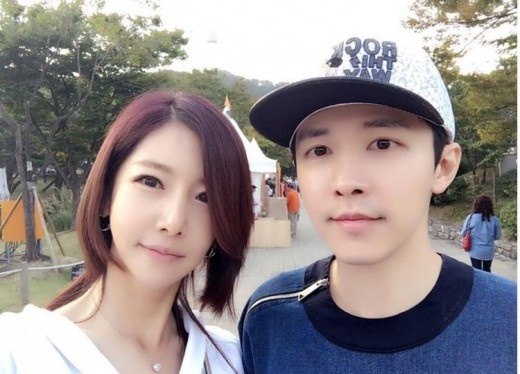 The two seem to be dating openly in the park without worrying about who sees. 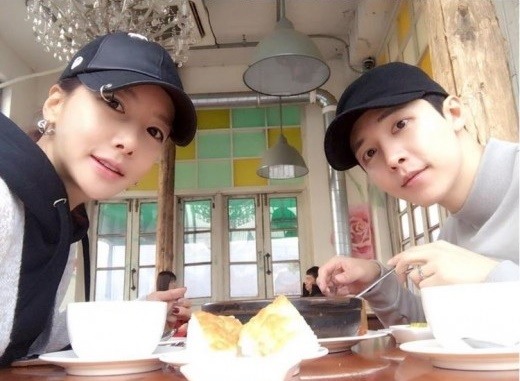 Kim Hyejin and Ryu Sangwook appeared in the 2010 KBS1 drama Junwoo. It is easy to tell that their relationship has gotten a lot closer since their appearance together.

“Kim Hyejin and Ryu Sangwook have known each other for a really long time. They started off as a brother and sister since Kim Hyejin is so much older than Ryu Sangwook. However, their relationship grew and now they’re dating. It’s been around 6 months.”

What a cute couple! Despite their age gap it’s nice to see them flaunting their relationship to the public.