Mnet has confirmed that these are the four producing teams that will be working with the contestants on Show Me The Money 6.

Show Me The Money 6 is expected to air in the second half of the year but Mnet has already confirmed the four producing teams that will be trying to guide the contestants to victory. This year’s lineup features a few returning judges and many more new faces.

This year’s lineup features a few returning judges and many more new faces.

Block B‘s Zico and Dean will be teaming up once again after working on songs “Bermuda Triangle” and “Pour Up” together. Zico previously appeared on Show Me The Money 4 working with Hi-Lite Records‘ Paloalto. This will be Dean’s first appearance. 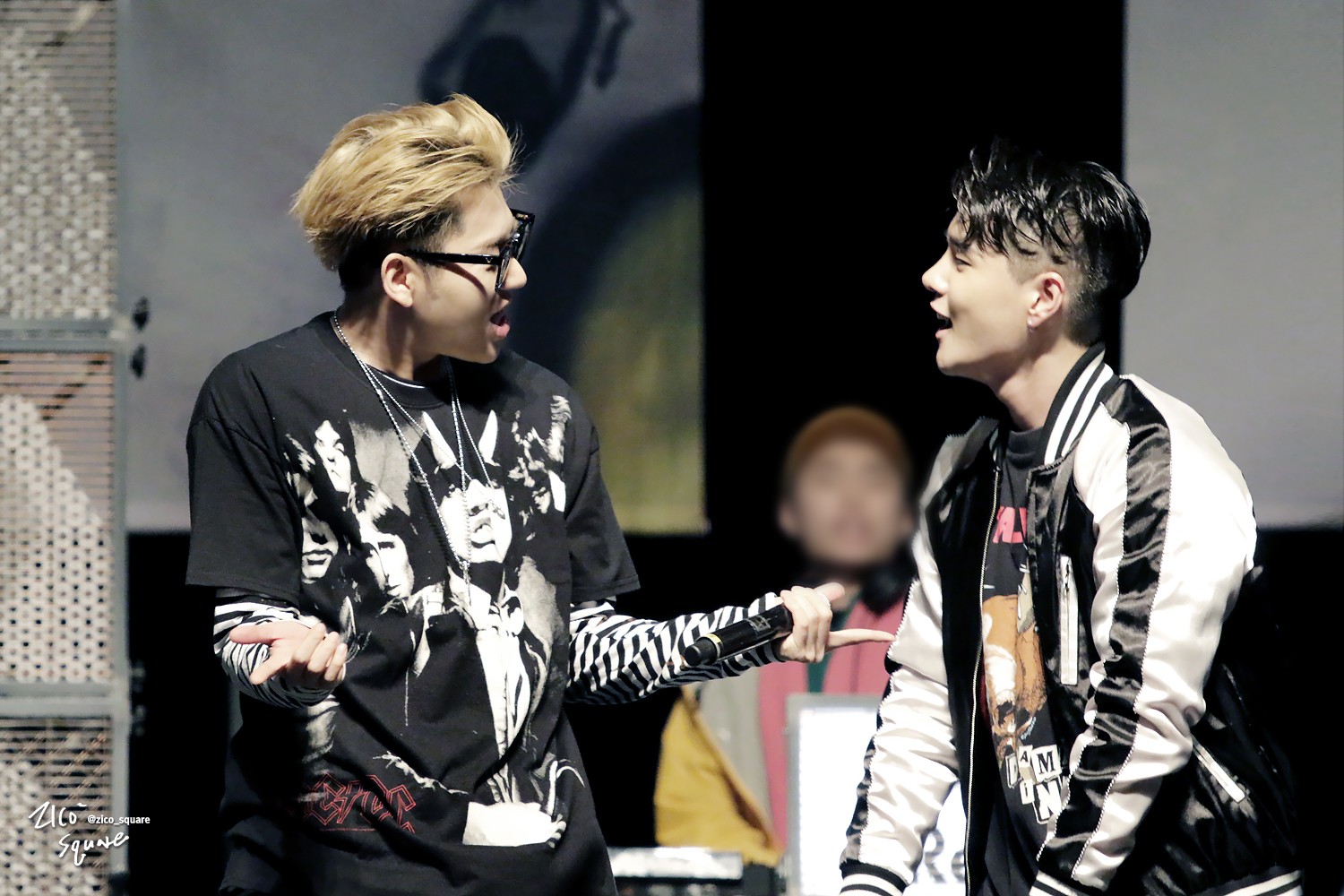 Tiger JK and Bizzy will both be making their first appearance on the show. The pair comprises 2 out of the three members of MFBTY, with Tiger JK’s wife and artist Yoon Mirae being the final member.

Both also announced that they would be donating their appearance fee for Show Me The Money 6 to the Social Welfare Society to help single mothers and orphaned children.

Dynamic Duo will also be making their first appearance on the show. While they have not been active as a pair recently, Gaeko recently released his song “Elephant” featuring Rap Monster.

Representing Amoeba Culture, Dynamic Duo said that they joined to support rappers in their journey for a long career. 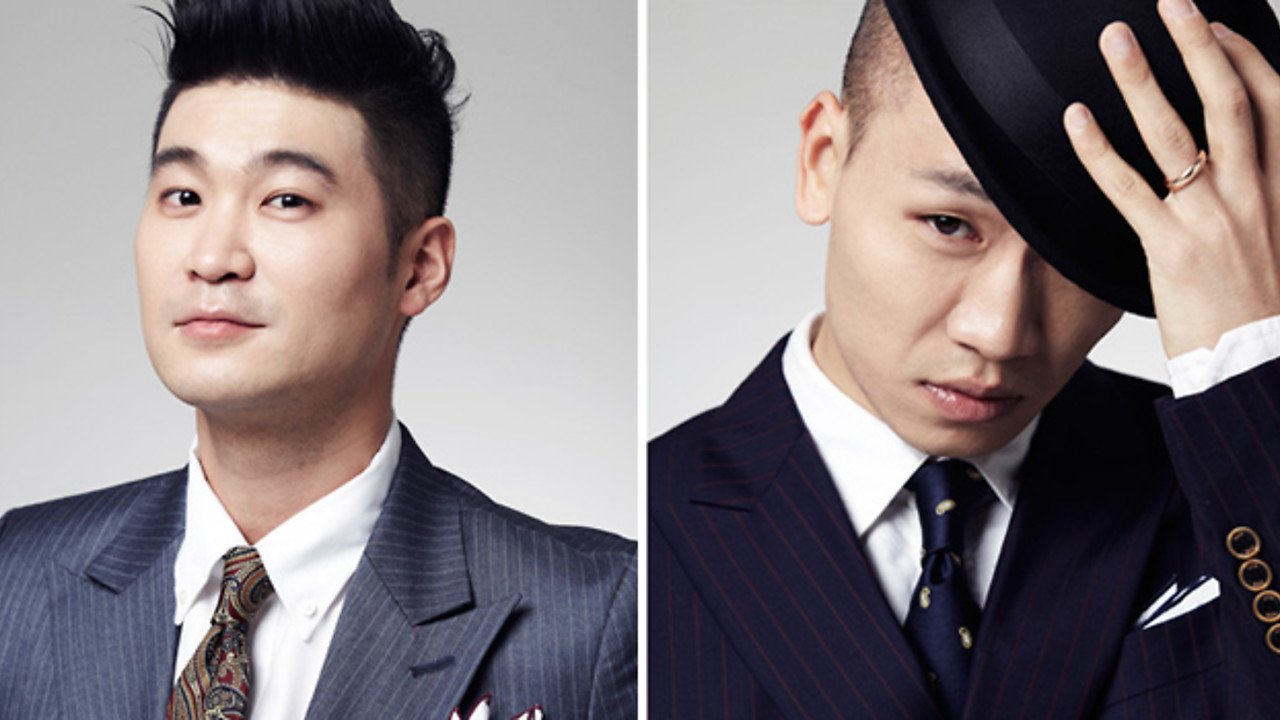 Jay Park and Dok2 are the only teams of producers who have both been on the show before, with Jay Park being a producer in season 4 and Dok2 appearing in seasons 3 and 5. The collaboration between AOMG and Illionaire is new, as both the companies appeared as separate teams in the past. 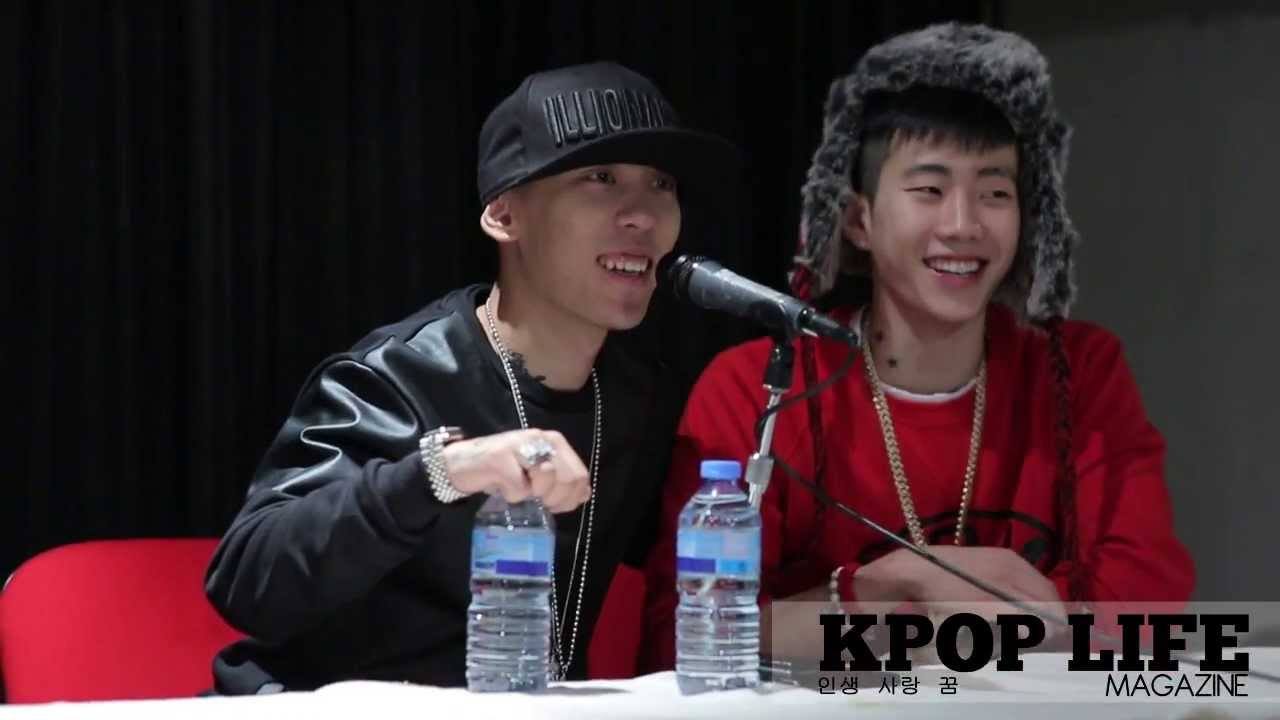