A recap of 2PM’s Taecyeon’s projects and appearances proves that he’s had a good run so far in 2016.

On November 9th, Dispatch released a compilation of Taecyeon’s many appearances in 2016. The photos reflected the sudden rise in his popularity not only as an artist but also as an actor and entertainer. He has also gained attention for his gentlemanly manners after a fan uploaded a rare encounter with him online.

In 2016, Taecyeon appeared in two drama projects.  He played his popular role of Park Bong Pal for the tvN drama, Hey Ghost, Let’s Fight, and also a lead role in a Naver TV Cast series, Touching You. In the entertainment field, he acted as co-host with Lee Hwi Jae for Mommy on SBS. As the end of the year approaches, he has also landed another lead role of Priest Choi for a film tentatively titled, House Above Time, scheduled to be released next year.

Taecyeon was able to balance these individual commitments with 2PM’s promotional run for their sixth studio album, Gentleman’s Game. The album was their last release before they enter the military.

Recently, it was confirmed that Taecyeon will enlist as an active duty soldier, and plans to start his training early next year. 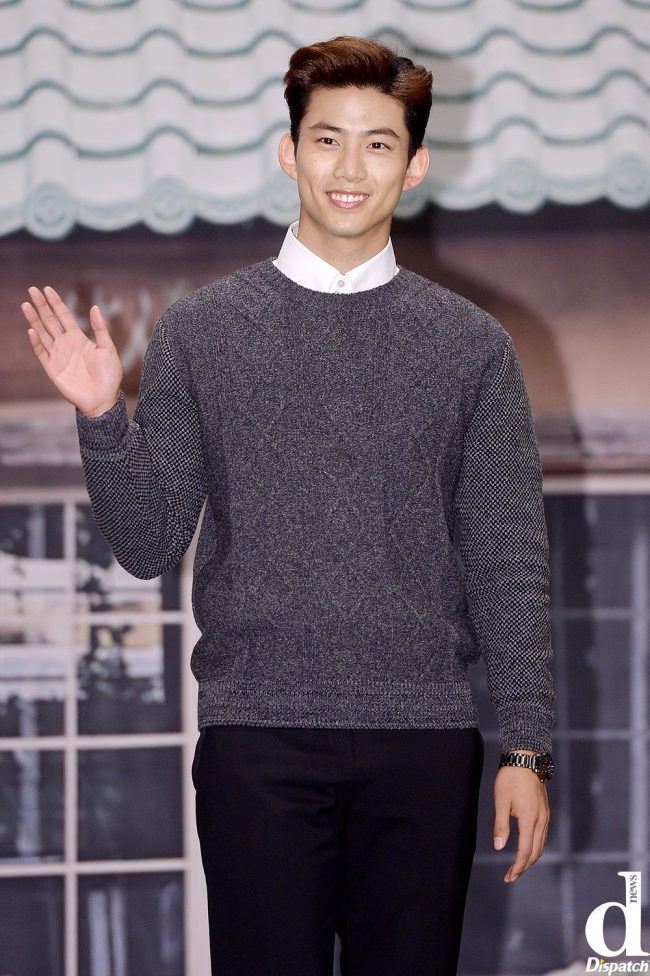 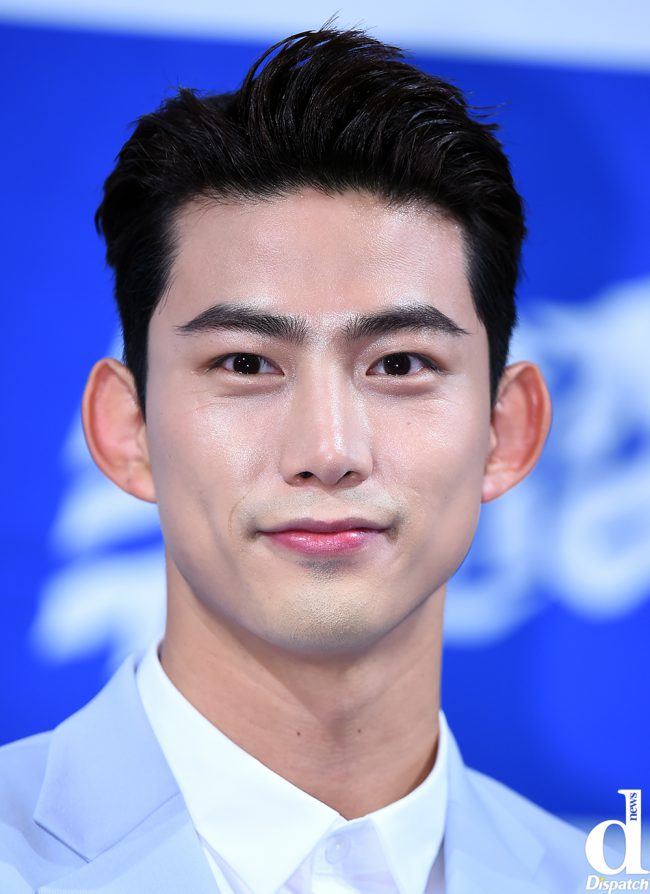 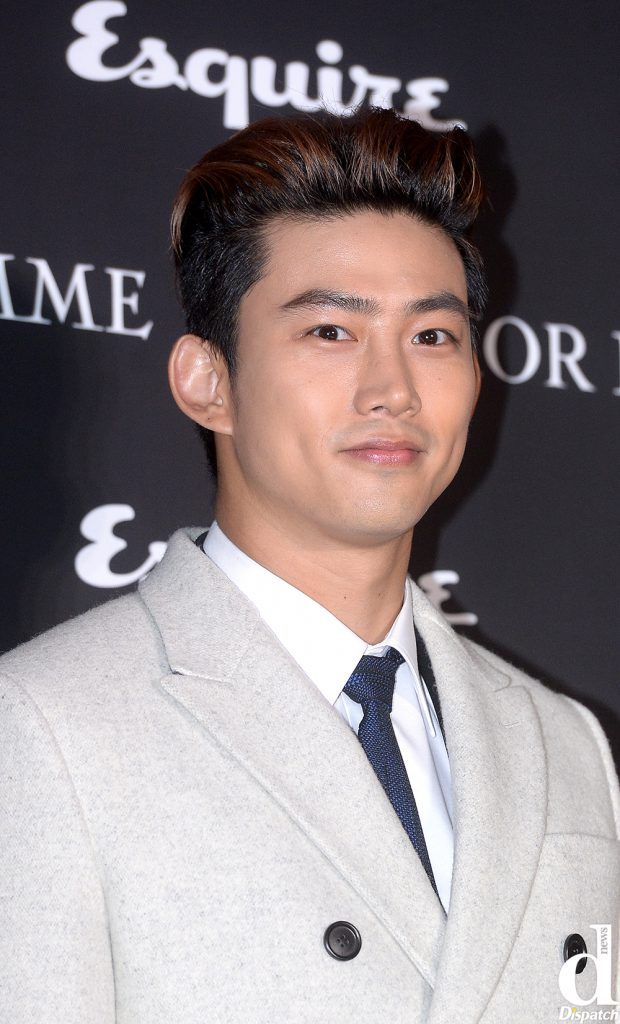 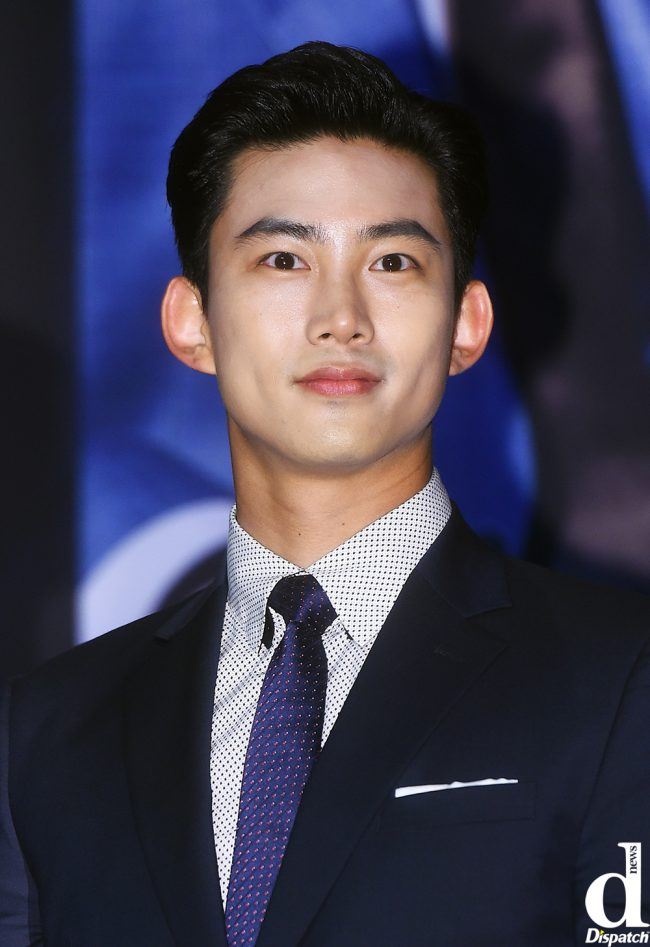 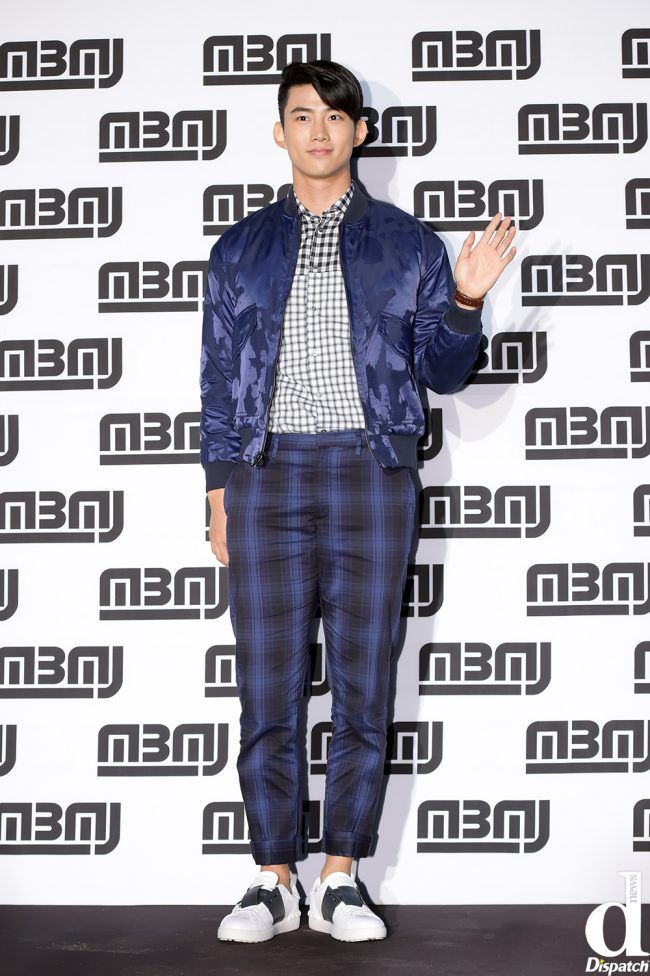