Two of the longest-lasting groups in Korea’s music industry are teaming up to release an epic single in just a few days.

Cool has been in the music industry for 22 years while Koyote is in their 18th year.

Following their single release, they are set to perform at their joint encore concert on February 20th at the Jamsil Indoor Stadium in Seoul. 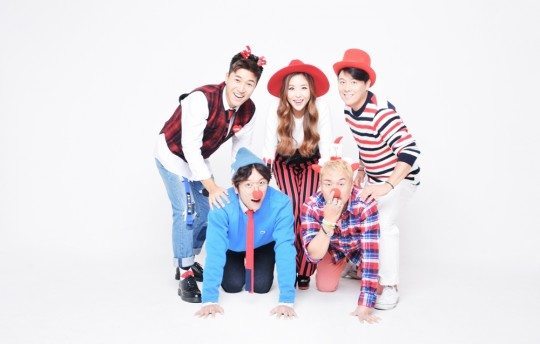 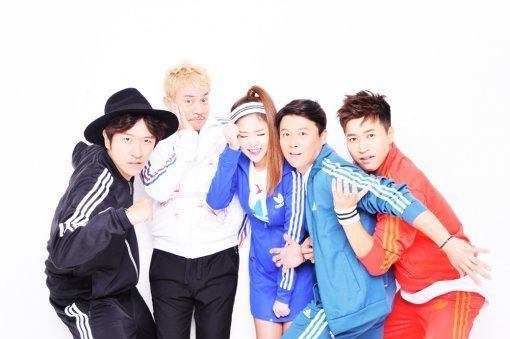 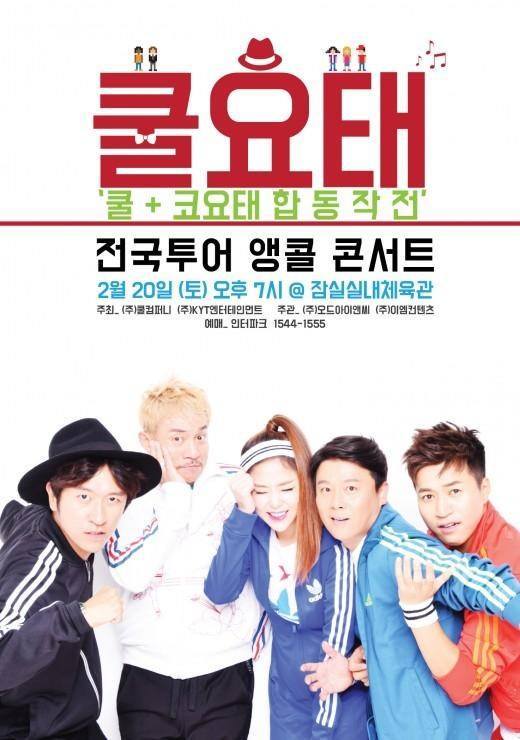