An official chart detailing each character of the upcoming drama, The Bride of the Habaek (Water God), has been released, revealing interesting facts and hints!

Habaek is 2,800 years old and the emperor of the New World. He has a deep trust basis with his subject, Moo ra (Krystal) and also keeps by his side his other subject, Bi Ryum (Gong Myung). 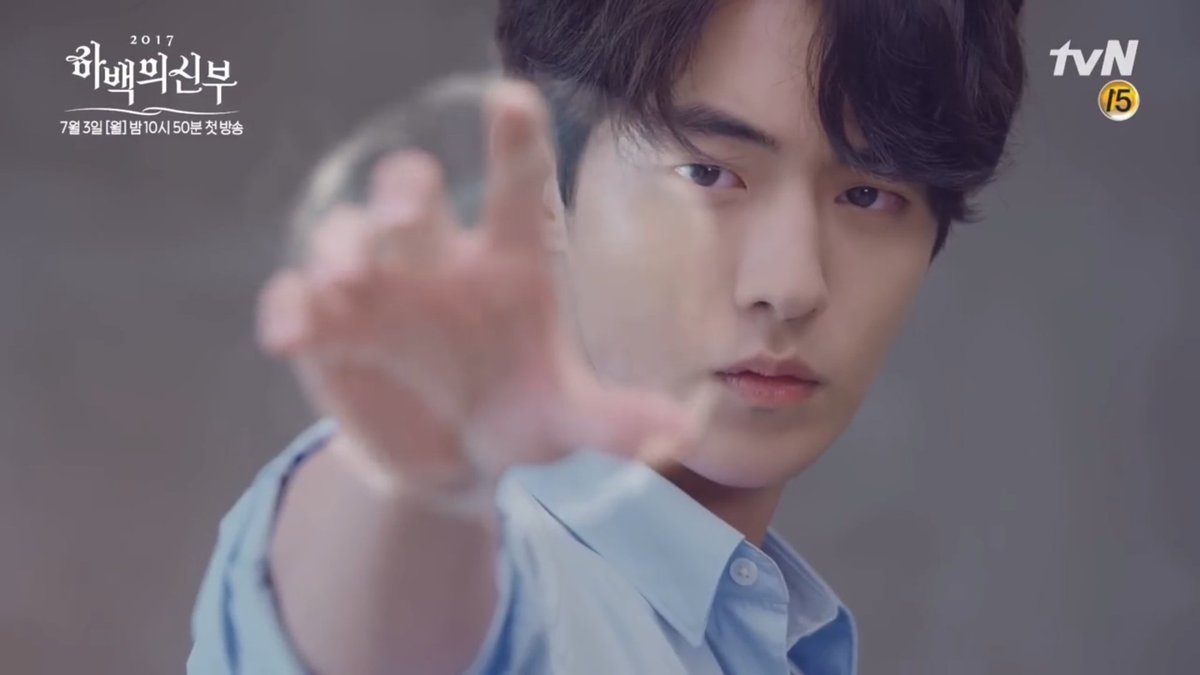 A neuropsychologist who pretends to be a normal human being when she is actually a descendant from a family of Gods. Her relationship with Habaek (Nam Joo Hyuk) might seem like a master and slave relationship but, is it just as simple as that? 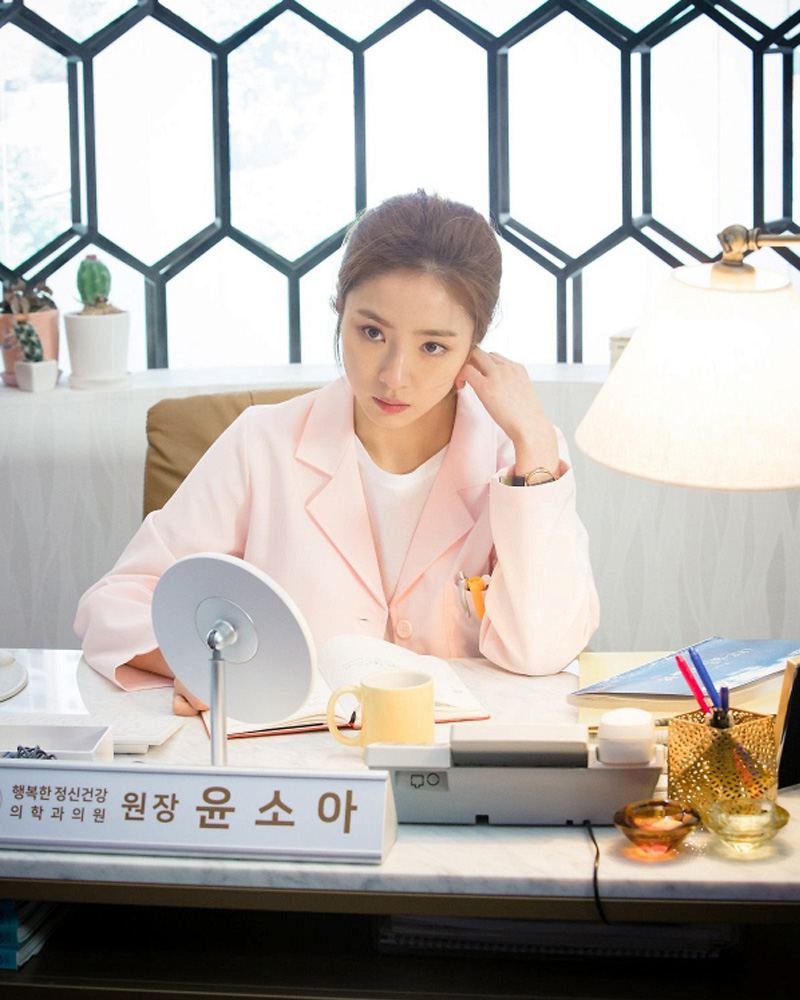 Moo Ra (Krystal) Having the desire to be revered by humans, this god works as a top star actress in the world at the age of 2,800! Her love for the Habaek (Nam Joo Hyuk) is unreciprocated yet remains as a very good friend and helper by his side. On the other side, she envies and hates So Ah (Shin Se Kyung). 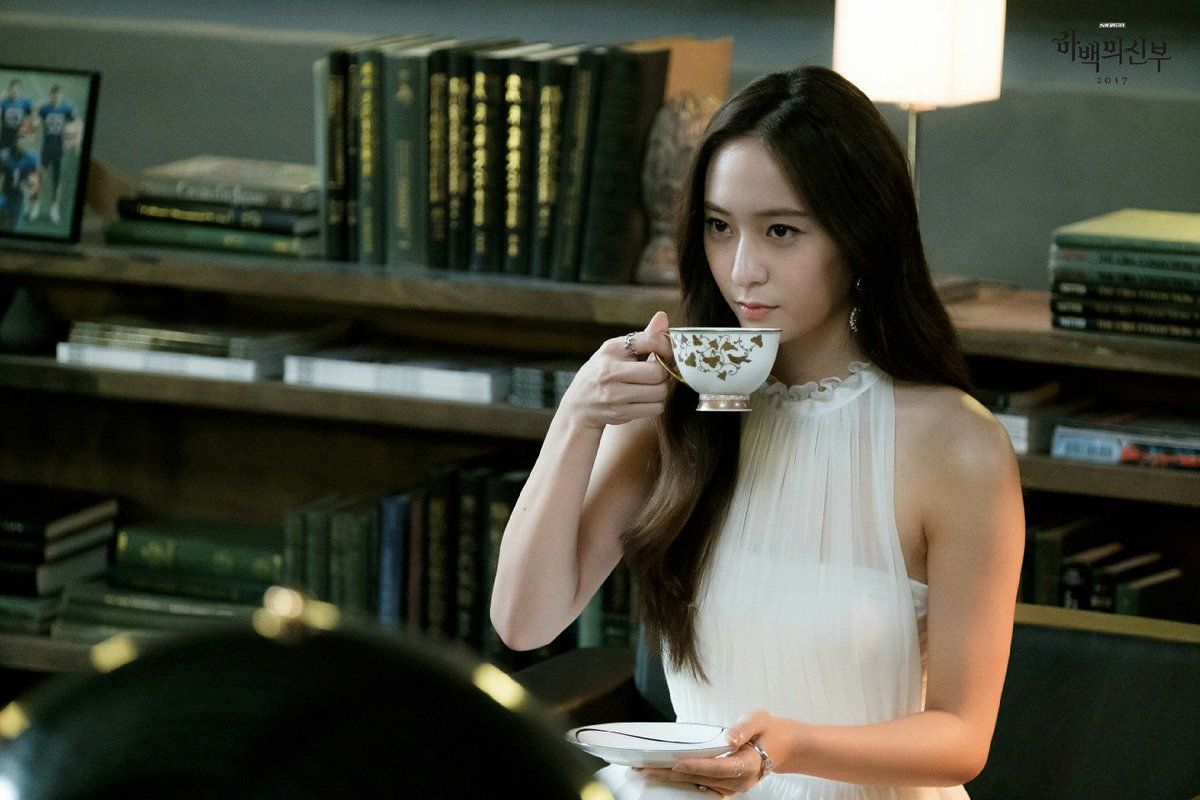 Known also as the god who causes the most trouble, Bi Ryum is always besides Habaek (Nam Joo Hyuk) as his helper. He is also good friends with Moo ra (Krystal), keeping a bickering relationship with her. 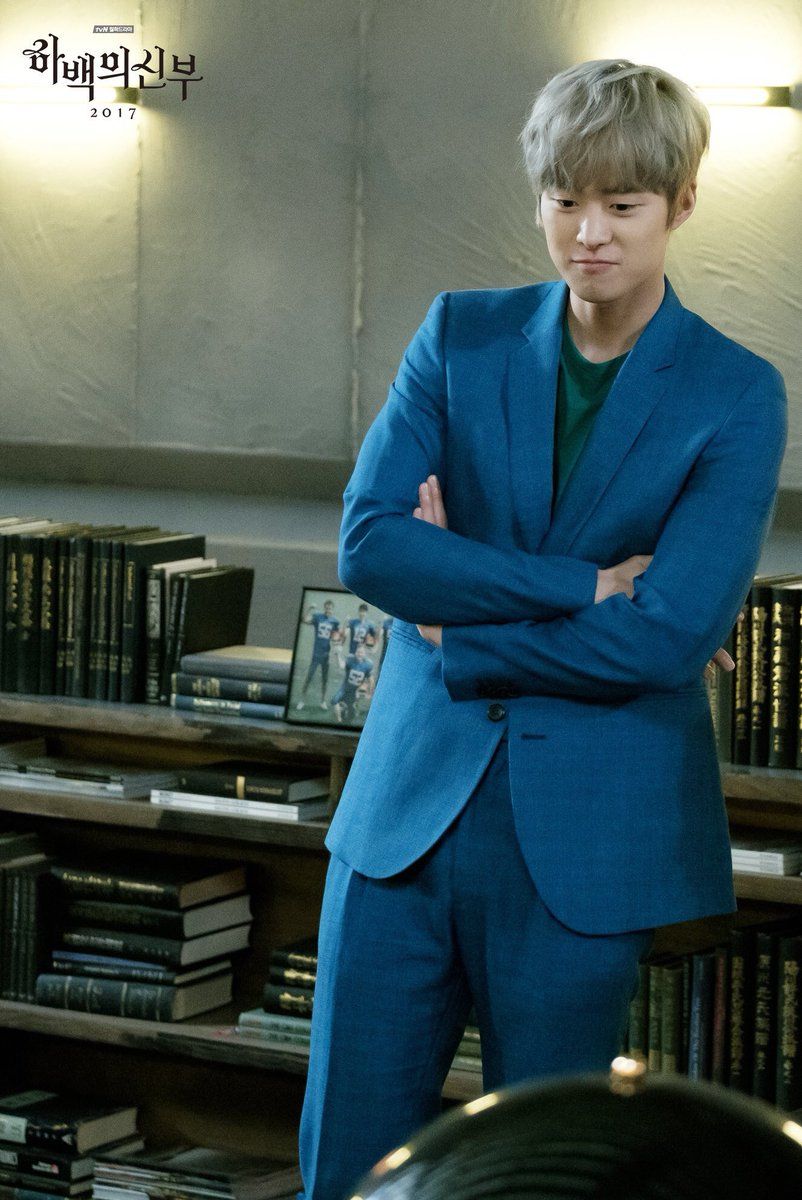 This honorable and very rich buisnessman is so handsome that his visuals look like they’ve been taken off Greek artwork. 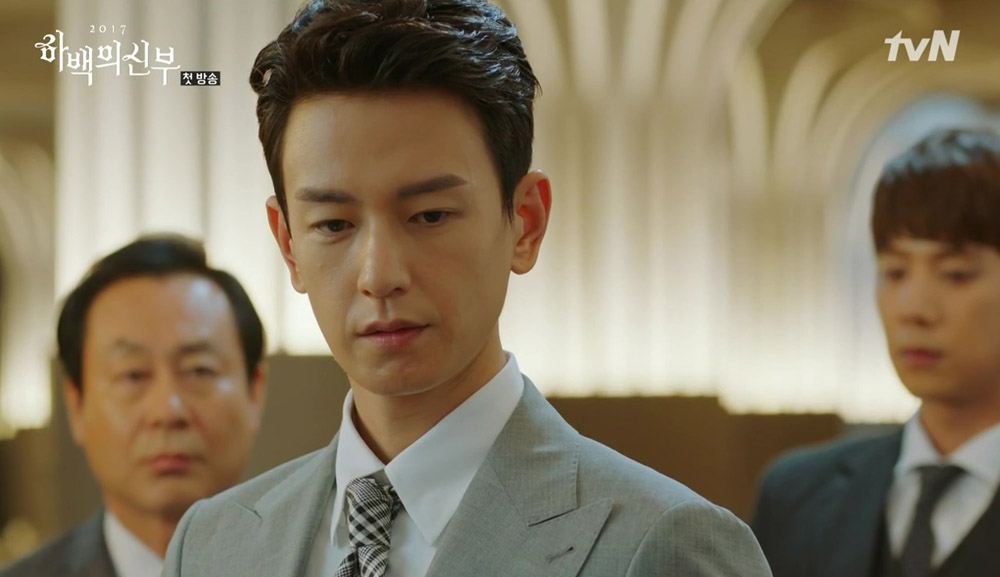 Check out the trailer for the first episode of Bride of the Water God, starring Nam Joo Hyuk and Krystal, below!

Here’s How TWICE Jeongyeon’s Relationship With Her Sister, Gong Seung Yeon, Has Changed Since They Moved In Together