Find out the different steps many Hallyu stars have taken to become what they are now.

It all starts with training! With so much competition, kids spend years practicing. Even with lots of hard work and talent, it may take several auditions for someone to get accepted as a trainee.

If they’re really lucky, they may just end up joining a company through street casting rather than an audition.

If they aren’t lucky enough to be street casted, then someone who hopes to become an idol must attend auditions It’s not uncommon for kids to participate in 30+ auditions.

Upon passing an audition, they may be offered a trainee contract — which lasts around 2 to 4 years. This isn’t a guarantee of debut; it’s simply a contract to accept an individual into the company’s training regimen.

These contracts are how rookie teams – like the famous SM Rookies or JYP Trainees are set up.

The trainees undergo intense training in singing, dance, acting, language and more while competing with each other for the spotlight.

Only a small percentage will pass and be offered an artist contract. Some trainees stay that way for years before they are offered a chance at debut.

Step Five: Dropping Out of School

Many trainees choose to drop out of school, as a trainee’s day might last up to 15 hours, from 10 am to 10 pm with extra practice running late into the evenings.

If they don’t fully drop out, they are often homeschooled or spend large parts of their year away from classes.

Despite this rigorous training, only a small percentage of trainees being able actually join groups and debut. The agencies hand pick their favourite trainees or the trainees that fit the concept of the next group they want to debut.

While debuting is an accomplishment after years of hard preparation, in actually its just another level of competition.

With so many groups, the idols have to work even harder to get their group known and recognized, otherwise they may end up going through re-training and new re-debut programs like Produce 101, MIX NINE, or The Unit.

The dream that began at a young age finally comes true. 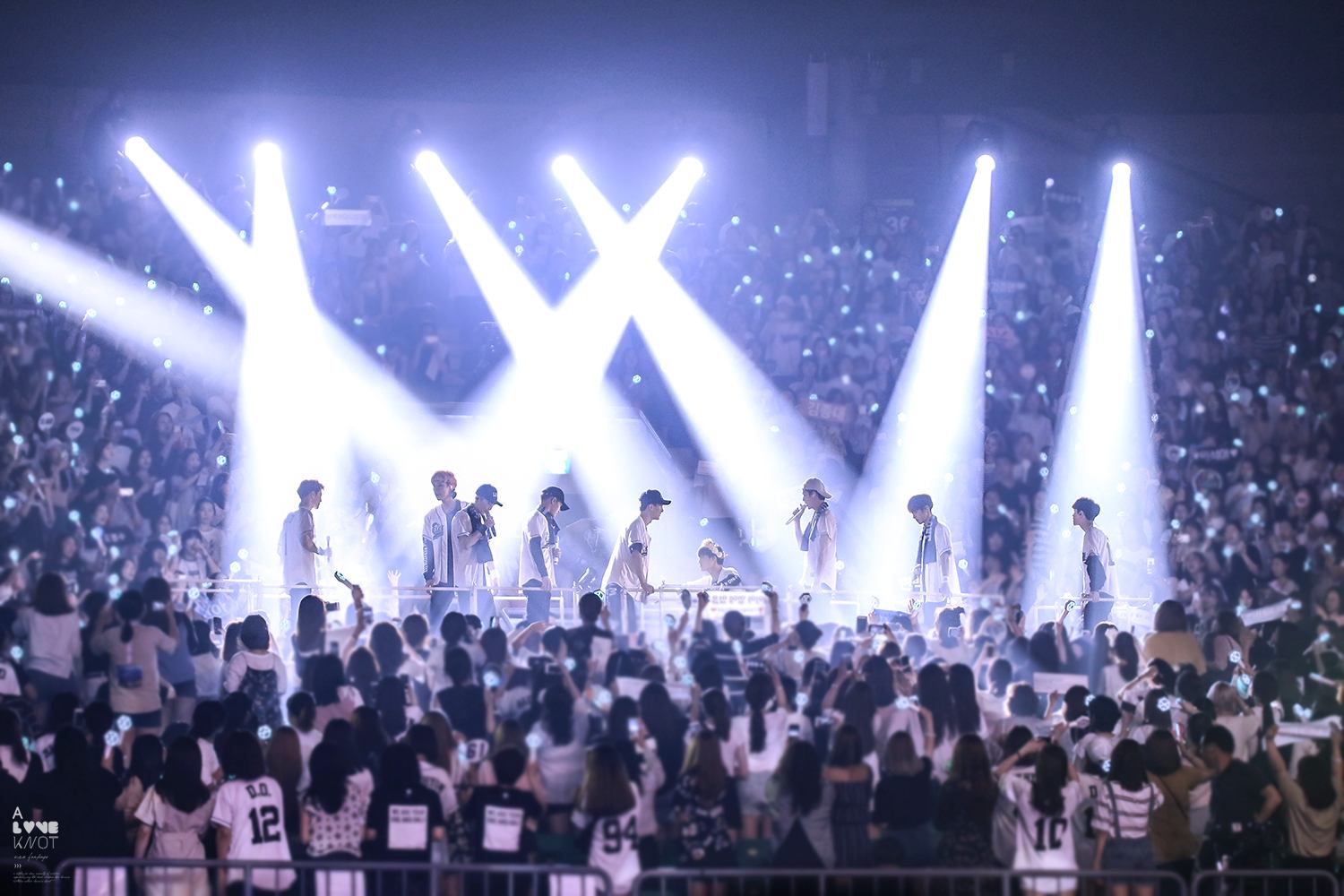