Yoo Seung Ok once again proved that toned, fit, and healthy body is the genuine definition of beauty through her latest pictorial with Esquire. Differing from standardized slim figures seen in many Korean celebrities, the fitness model showcased a different kind of sexy charm.

According to the editor, Choi Tae Hyung, “Yoo Seung Ok is a new sexy icon established on health looks. She tried hard to portray the beauty that fitness body can give.” In particular, the model’s remark garnered much attention, as she demanded to restrain from editing her photos for the pictorial.

Her healthy fashion pictorial and honest follow-up interview is to be featured in the June issue of Esquire magazine. In the meantime, check out some of the netizens’ responses:

[+744, – 156] They’re already edited…she’s chubby in person.
[+ 600, – 120] They photo shopped the shit out lower body. Her thighs look like a national skater’s thighs in real life.
[+ 263, – 95] People are defending Yoo Seung Ok that she has off  season and on season because she’s a body builder. In truth she isn’t. She wanted to make it with her body so she started off as a racing model but she was too big and chubby so she was looking for an alternative then found muscle mania. The people who are knowledgeable about the competition know that it’s open to non body builders as well. Even Nancy Lang participated.
Yoo Seung Ok’s urge to get famous is on par with T-ARA so she went on a diet. Then she applied for Muscle Mania. After she spread around photo shopped pictures from the competition. Those pictures gained her fame and she appeared on Star King. But on the show she looks completely different from her pictures. People start voicing their disappointment meanwhile her body regresses back to its original weight and she keeps taking clothes off more and more.
Other hot bodies such as Ye Junghwa appears and Yoo Seung Ok is currently sinking. 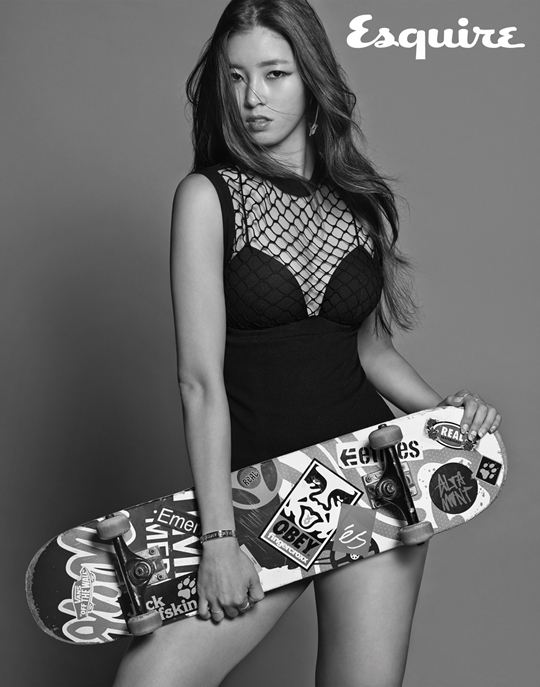 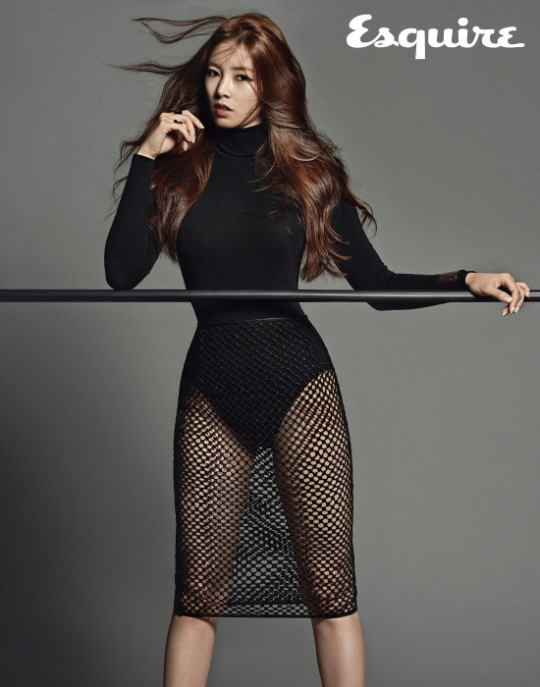 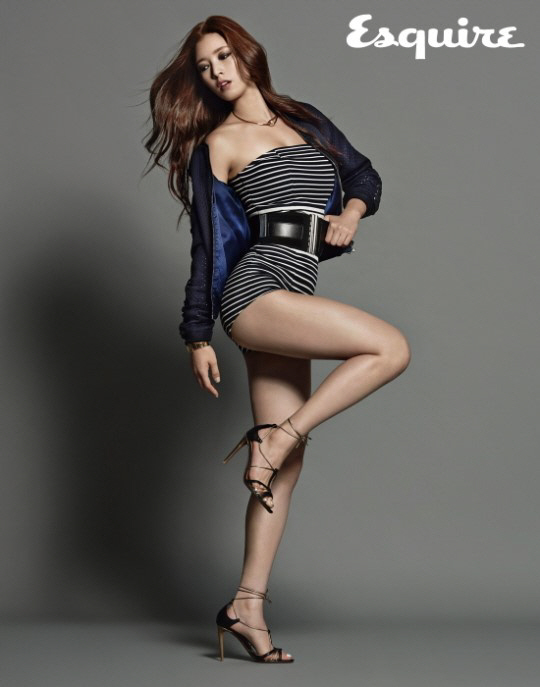