Despite being in a relationship, f(x)’s Krystal creates quite a unique chemistry with actor Yoo Ah In.

Krystal and Yoo Ah In continue to be one of the most sought after faces in the advertising industry and has been paired up once more for Giordano’s latest campaign.

In the photos released online, however, the two cannot help but portray such unique chemistry as they act as an adorable couple for the shoot. Krystal replaced actress Shin Min Ah for their brand’s latest campaign, while Yoo Ah In was appointed in place of Kim Woo Bin early this year.

The latest shoot was part of Giordano’s spring and summer campaign. 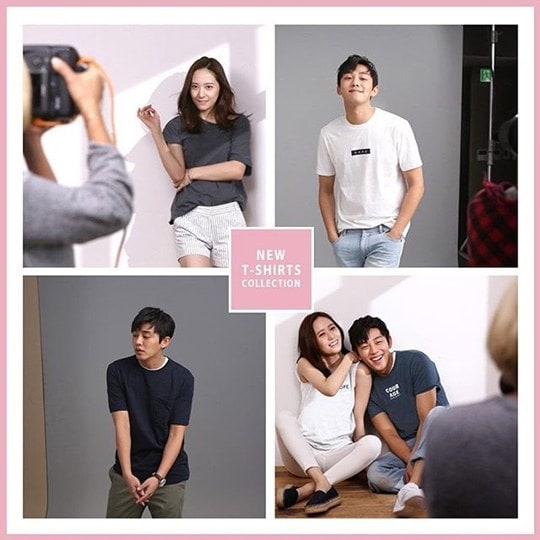 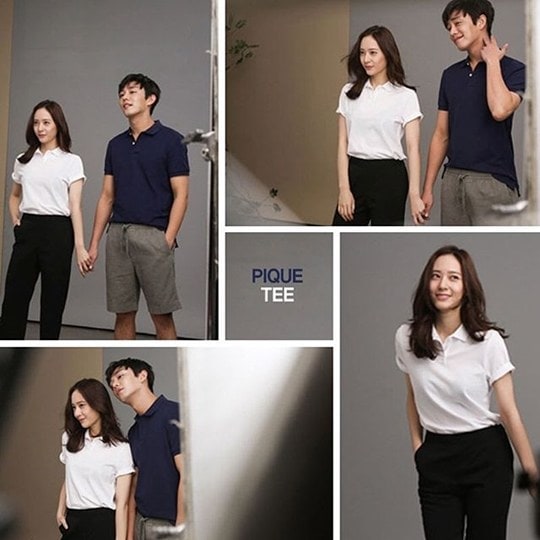 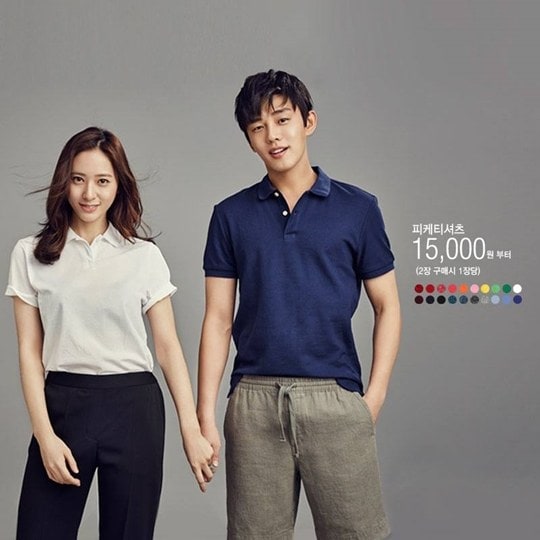 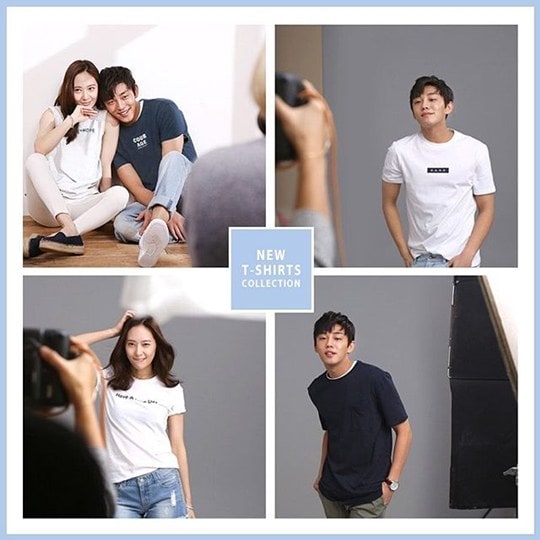