Olivia Yang despised the idea of conventional gender roles. She went against all of society’s expectation of a woman. 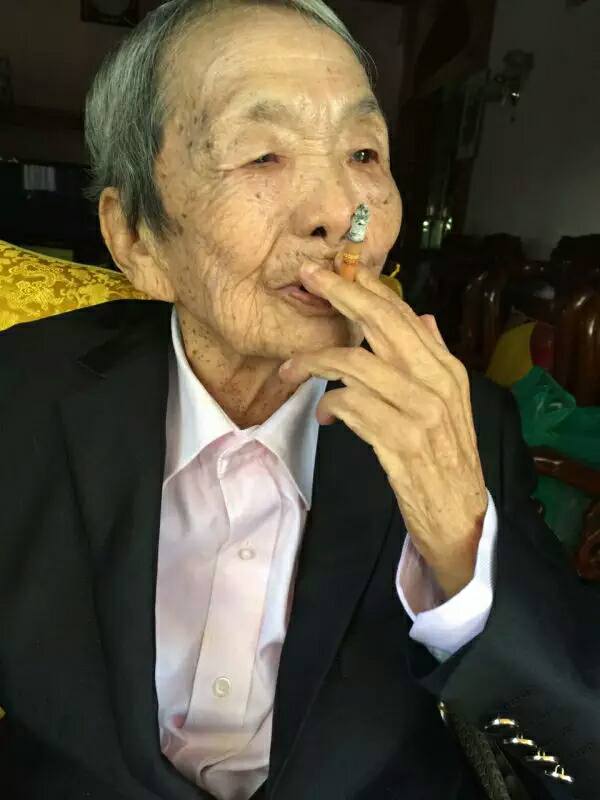 She always preferred boys’ clothes over dresses and skirts, and showed romantic interest in her brother’s girlfriends. 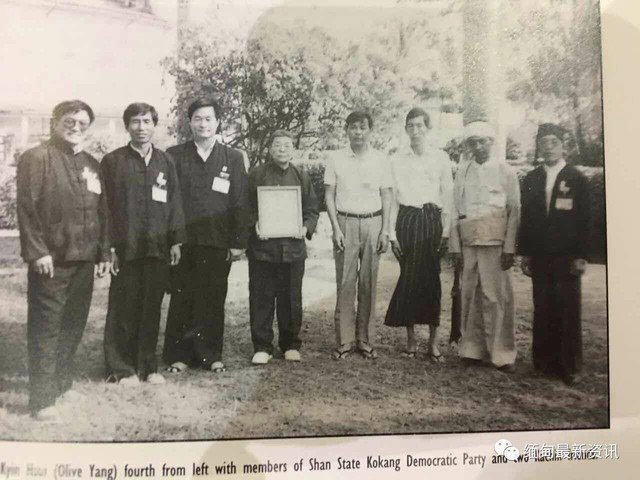 According to relatives, this female warlord was determined to defy the traditional gender stereotypes.

“She found herself living on the fringes of society…It was a temptation she couldn’t resist.” 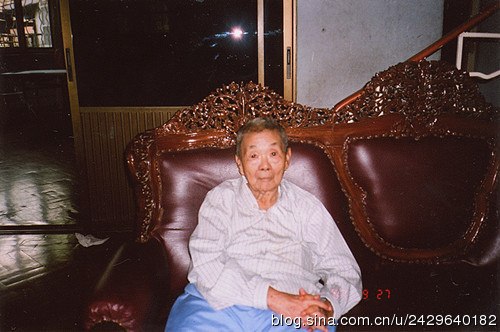 Growing up in an extremely conservative culture, she endured endless verbal abuse and ostracism.

“We would ask her why she didn’t wear women’s clothes, or why she had to have a short haircut. We would shout at her for chasing women. Back then we didn’t know about lesbians and transsexuals.” 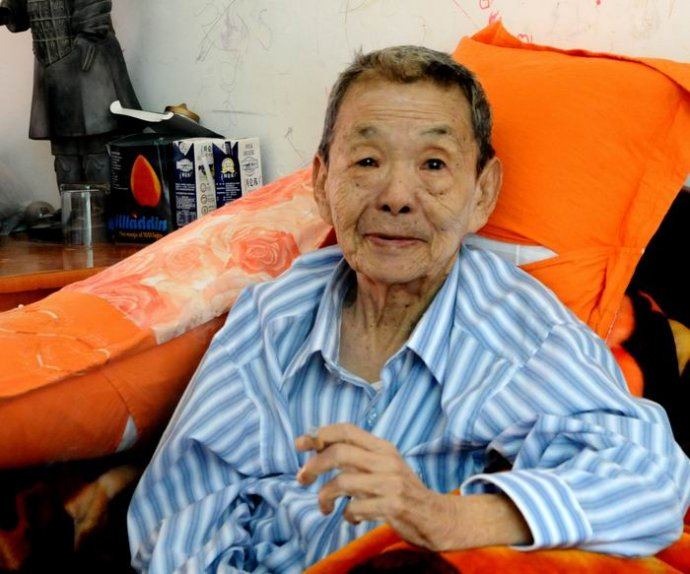 Her parents disapproved of the way she wanted to live her life and forced her to start a family. After giving birth to a boy, she ran away. 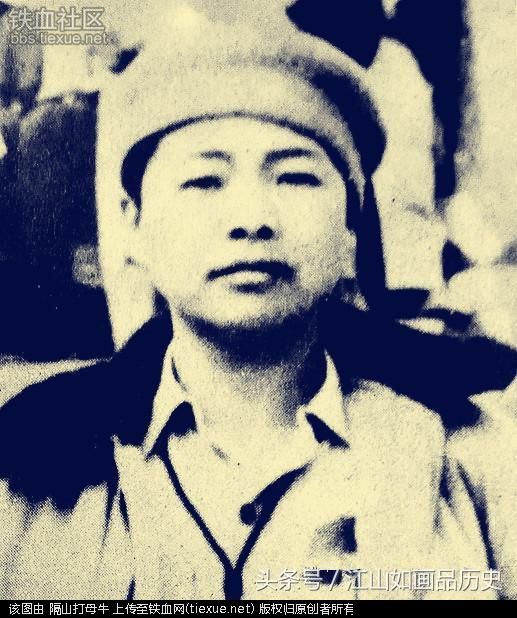 At the age of 19, she started organizing the troops that would allow her to establish opium trade routes. By the time she was 25, she controlled an army.

As a real life example of “What doesn’t kill you makes you stronger“, Olivia Yang was imprisoned and tortured multiple times. 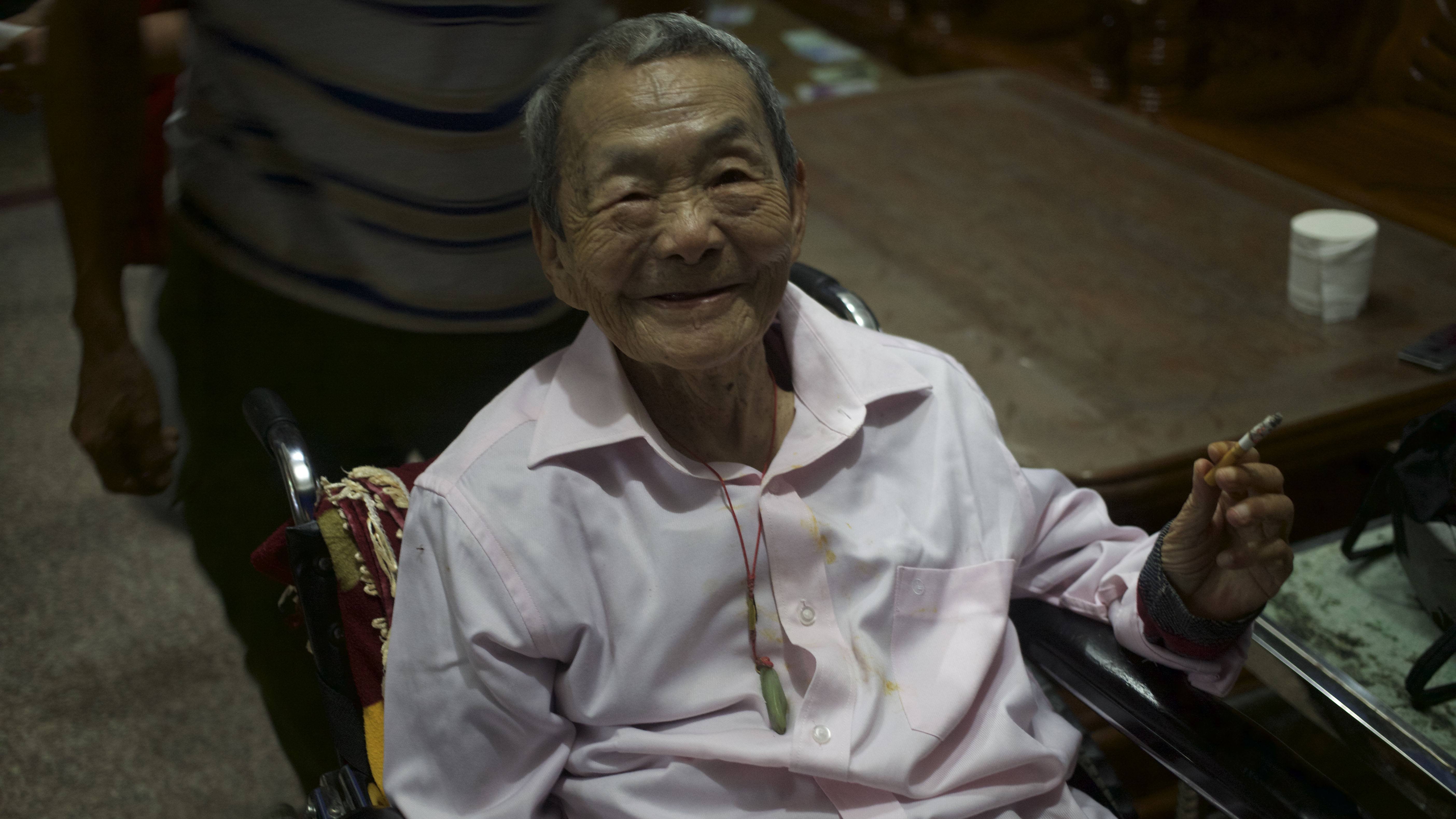 It never stopped her from standing up for her beliefs and living her life to the fullest. She was even rumored to have had an affair with a movie star!

Olivia Yang passed away at the impressive age of 90 years old, and will always be respected as a legend in her community.

TXT’s Beomgyu Reveals That BTS’s V Once Tried To Play A Prank On Him, But It Quickly Became Heartwarming