Netizens discuss which entertainment agencies are best for artists and their fans.

Ranging from large corporate-like entertainment agencies to smaller name agencies, Korea’s entertainment industry is run by various entertainment companies. But which are considered to treat their artists fairly as well as their fans?

Originally posted on Pann, netizens discuss which entertainment companies are best for their artists and their fans.

Titled “Which Agencies Are Actually Good Hahahahaha,” here is the direct translation of the post and comments below.

“Phew.. After seeing that BTS’ Jimin fainted, I write this post. I’m a BEAUTY and can’t seem to find what Cube Entertainment is doing right;; Phew.. They promoted for three weeks hahahahaahah What do we expect from them when they still haven’t made BEAST their official Twitter account yet.

I don’t know about JYP Entertainment but I didn’t hear good things about SM or YG Entertainment. Teen Top’s agency is also a hot debate between fans of mistreating artists and fans (Is it really? If so, what is it for T_T?) 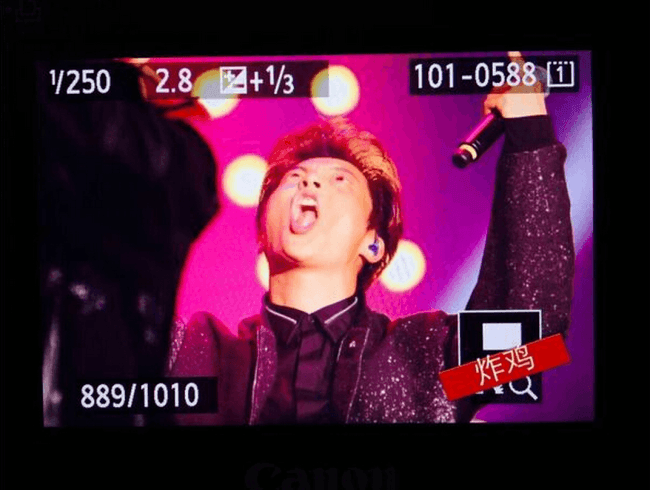 [+319, -28] I heard when Nam Woo Hyun had a stomach infection, nice Woollim Entertainment cancelled his schedule for a whole week.

[+226, -41] Why is there a thumbs down on each of the comments saying Woollim Entertainment is good.. They are a good company and think of their artists.. Please be aware because they will develop to become better! haha