A video taken from a baseball game at Osaka Tōin Junior and Senior High School showed truly how popular TWICE has become in Japan.

TWICE’s first hi-touch events in Tokyo and Osaka drew in about 20,000 fans, showcasing just how many fans they have already.

On top of that, their Japanese debut album #TWICE became the first album by a K-Pop girl group in the last five years to obtain platinum certification by the RIAJ.

TWICE Is Already An Official Platinum-Certified Artist In Japan

TWICE is so popular that Japanese celebrities have shown their love for the members by posing with their viral “TT” pose and even dressing up as the members!

AKB48’s Tomonaga Mio Loves TWICE So Much, She Cosplayed As A Member

Even Daimaou Kosaka (Pikotaro) has proclaimed his love for TWICE!

Despite all of their success so far, some K-Pop fans were still convinced that TWICE is only popular among Japanese K-Pop fans, and are still unknown among the Japanese public. 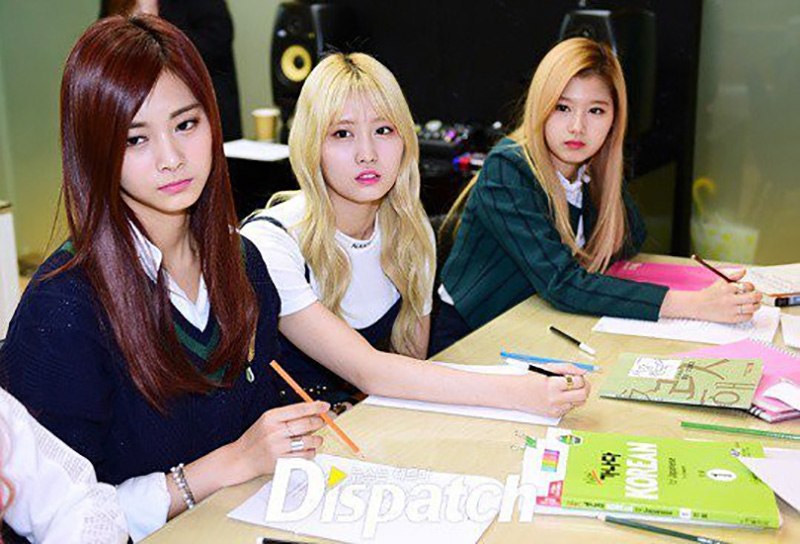 But recent footage from a baseball game at Osaka Tōin Junior and Senior High School showed that not only did the school band play “TT,” but the crowd cheered along too!

TWICE truly is taking over Japan! 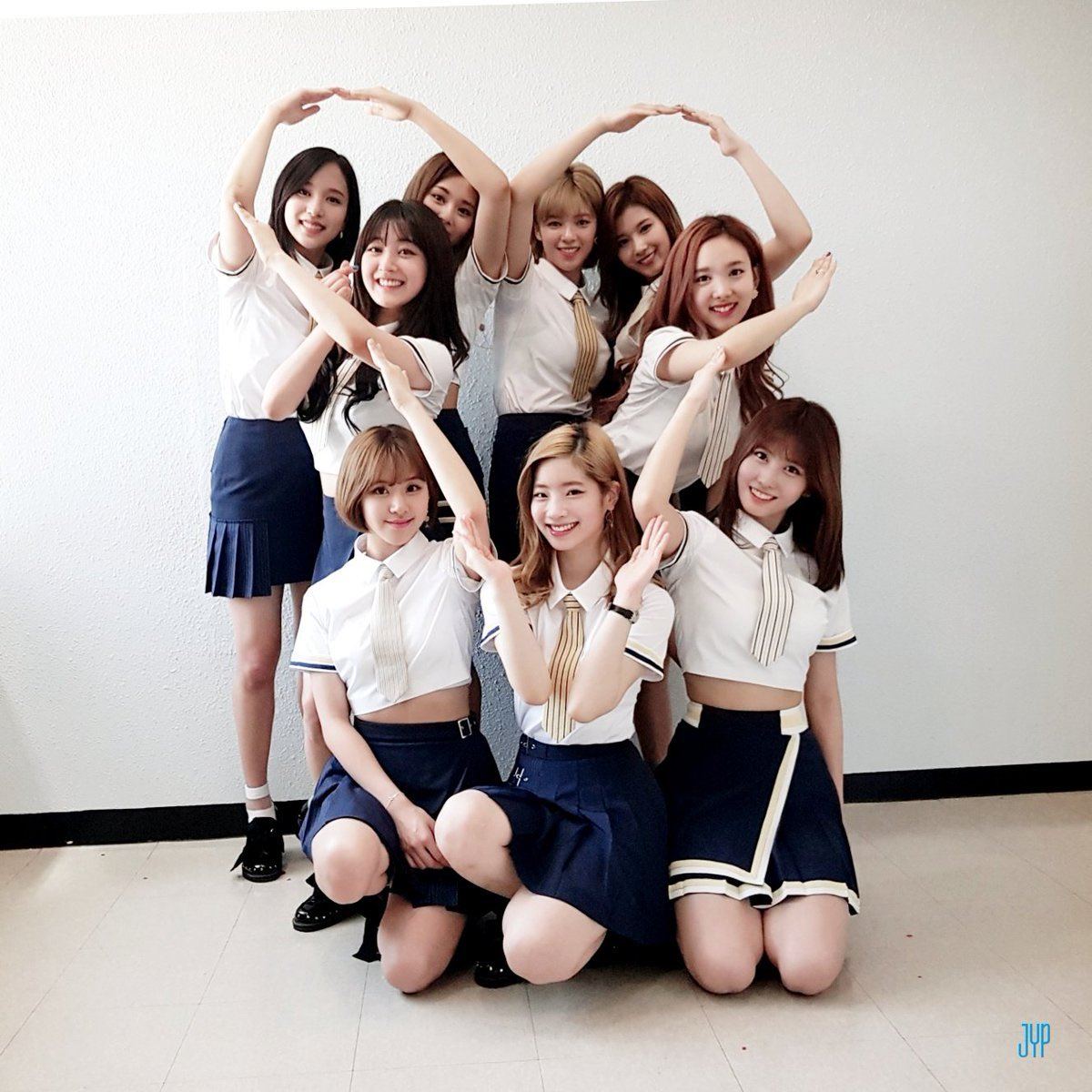