Originally titled, “Hyuna only in her panties,” the post featured pictures of Hyuna topless and only in her underwear from a previous photoshoot. The pictures were highlighted again for her beautiful, flawless body. 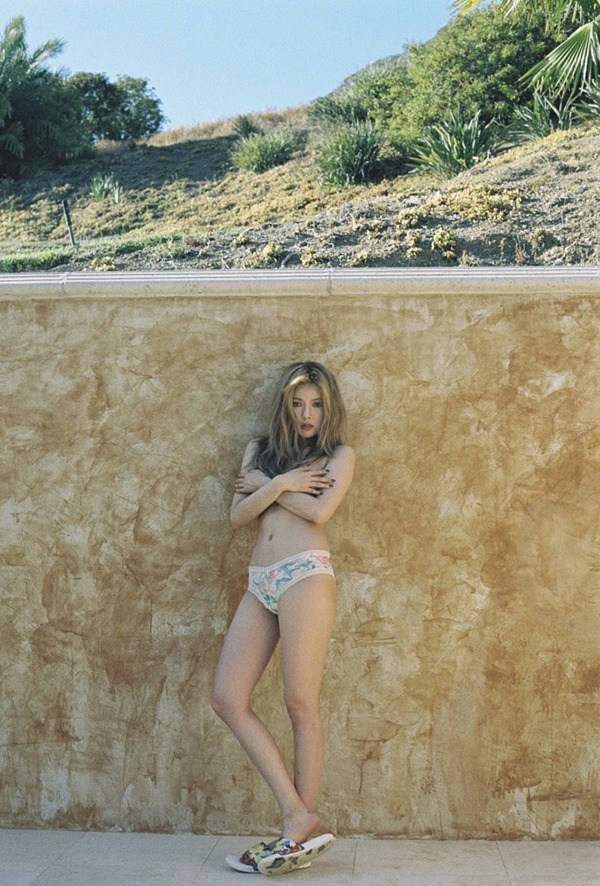 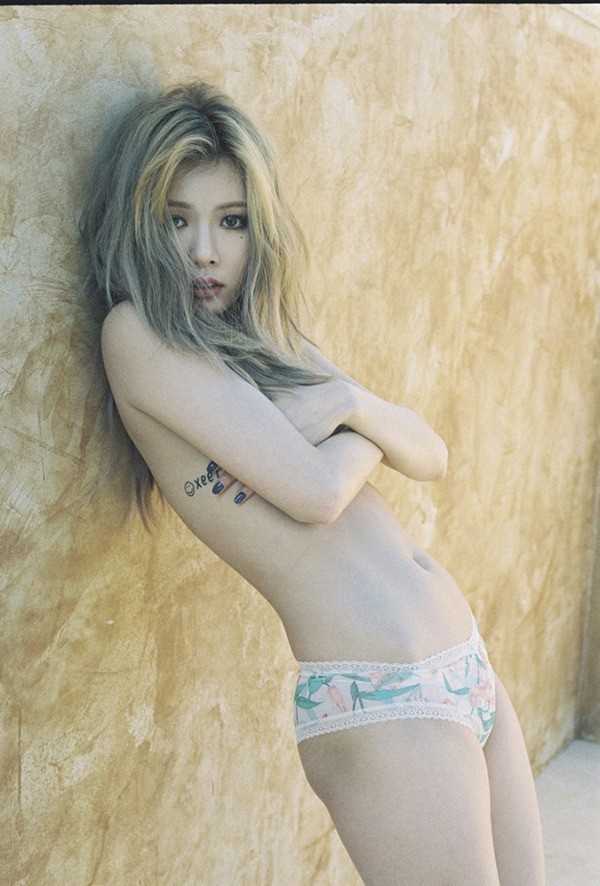 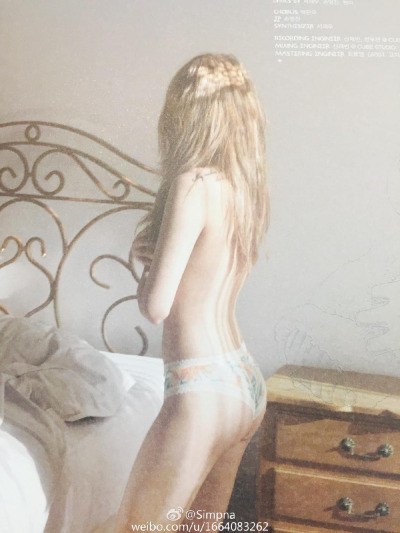 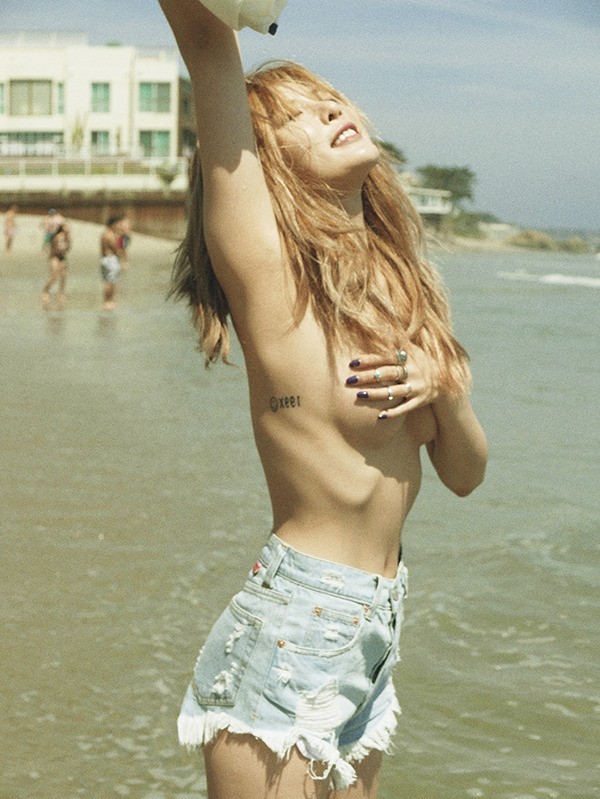 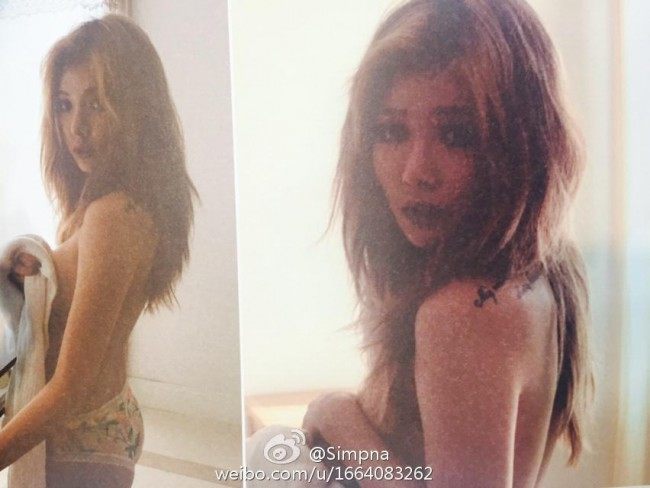 BTS’s Jin Needs Some Help Using Instagram, But Even J-Hope Doesn’t Know What To Do