With idols having their own signature when posing in front of the cameras, this certain male idol is catching the attention of his fans for his unique gestures.

A post on Pann caught the attention of the netizens by discussing VIXX’s Hongbin constant playfulness towards his members. Posting it with the title “Who Is He To Always Win Over His Members?,” Hongbin was described as a male idol who cannot help but win over his members through his unique gestures when posing for the cameras.

A compilation of photos taken from their official appearances were also uploaded as evidence.

He puts out rock whenever his member has scissors.

He puts out paper whenever his member has rock.

He puts out scissors whenever his member has paper!!! This is Hongbin!!

What is more amazing is that he has never lost haha” 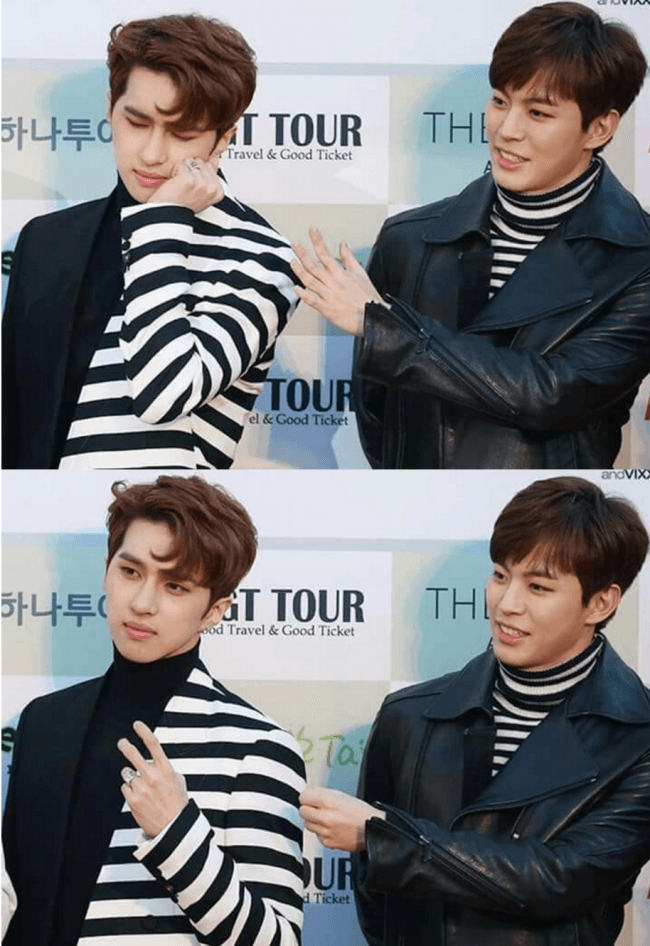 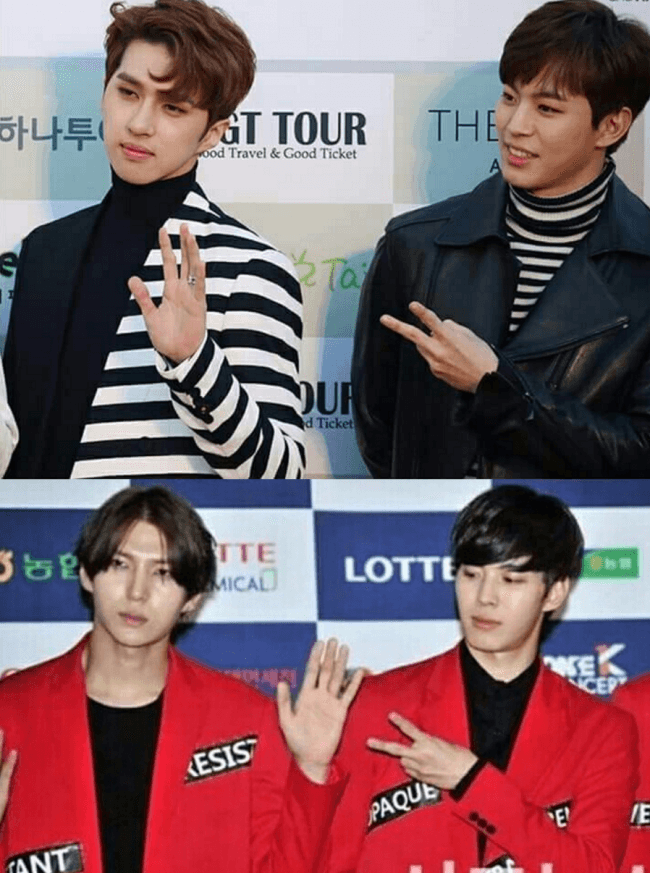 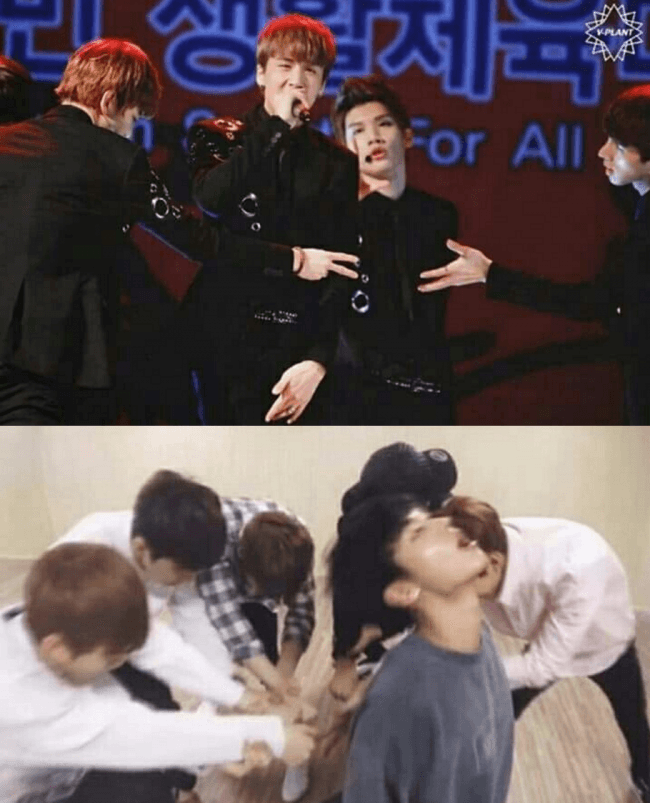 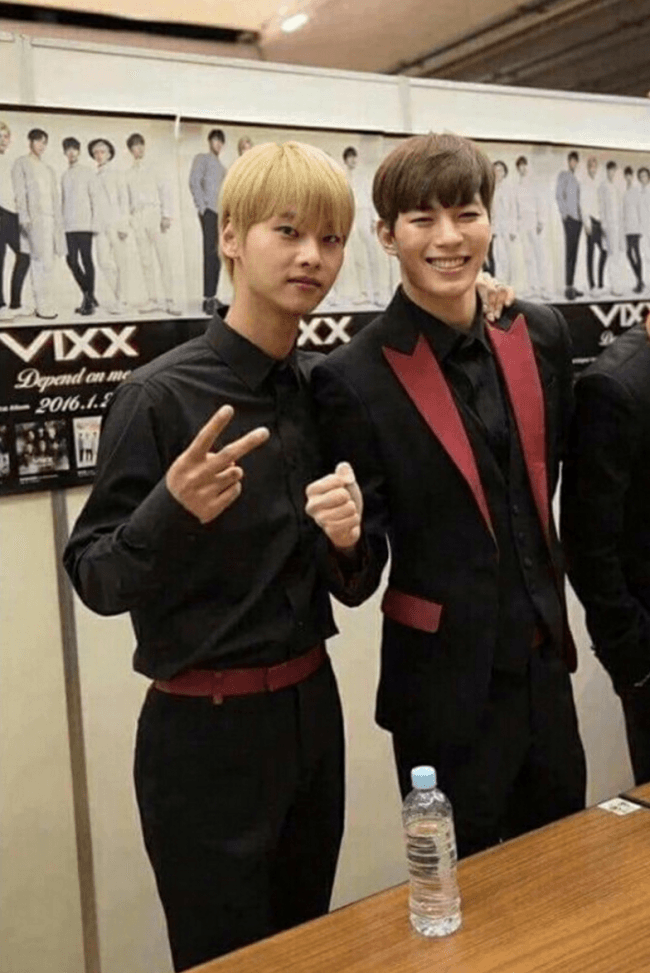 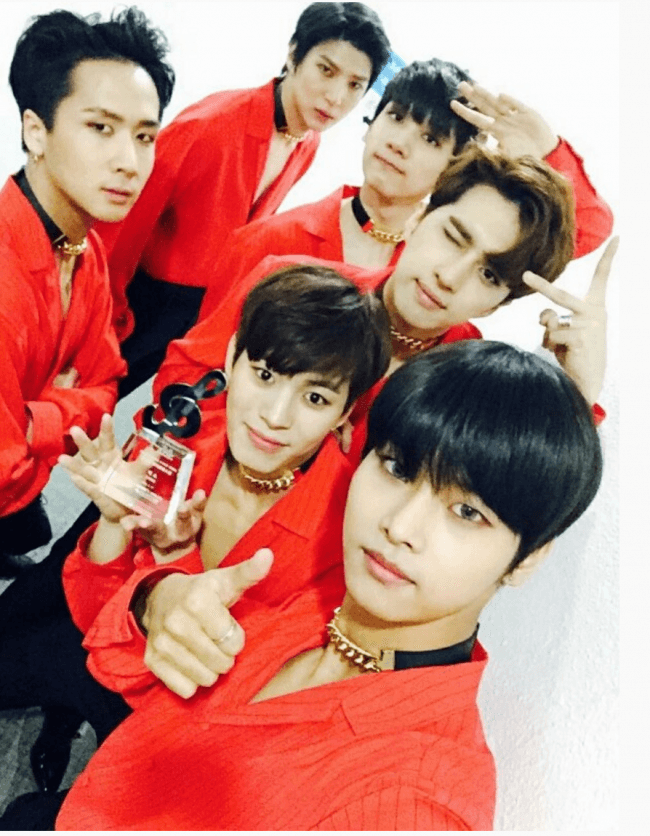 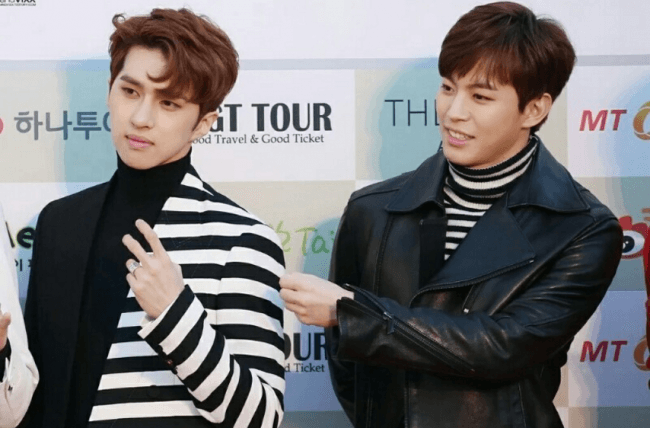