Despite the constant pressure of having double eyelids to be considered pretty in South Korea, these female idols are shining in their own light with their monolids.

In an article by Dispatch, Girl’s Day’s Minah, TWICE’s Dahyun, Red Velvet’s Seulgi and Brown Eyed Girls’ Gain proved that monolids can be beautiful. Known for their superior visuals in the industry, the four members managed to showcase different looks and appeal creating a new trend in South Korea.

Check out their different looks in the photos below! 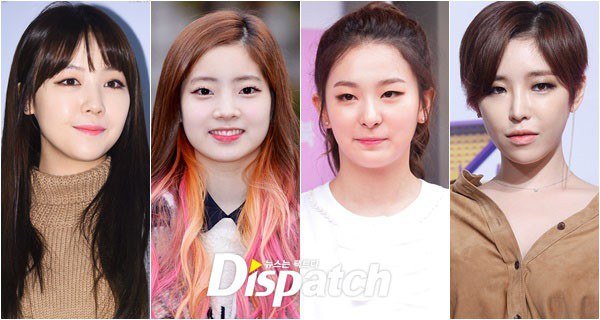 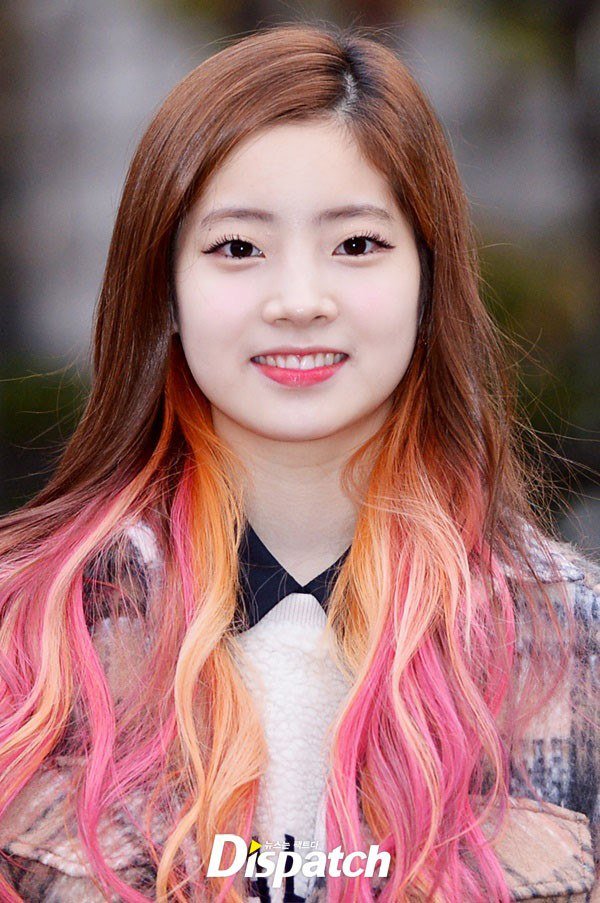 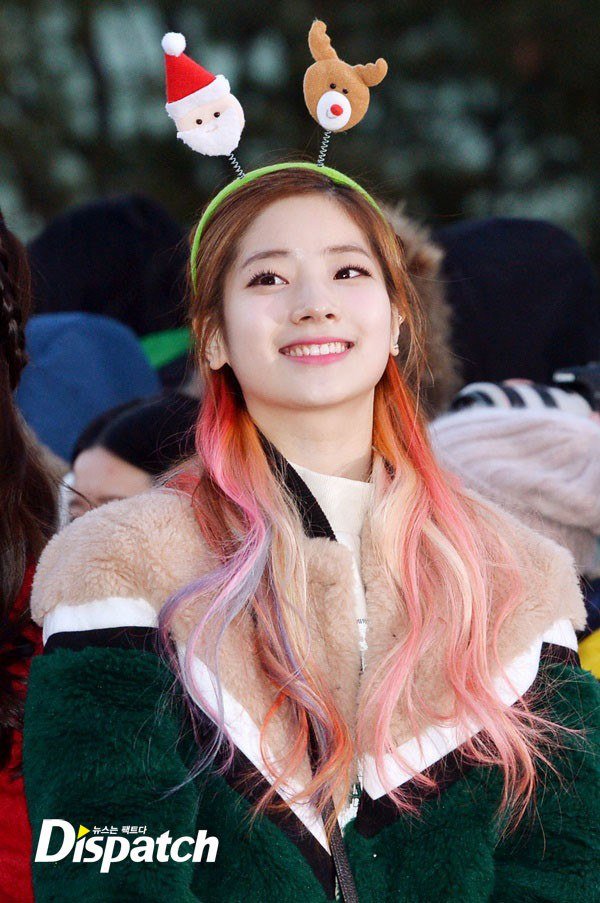 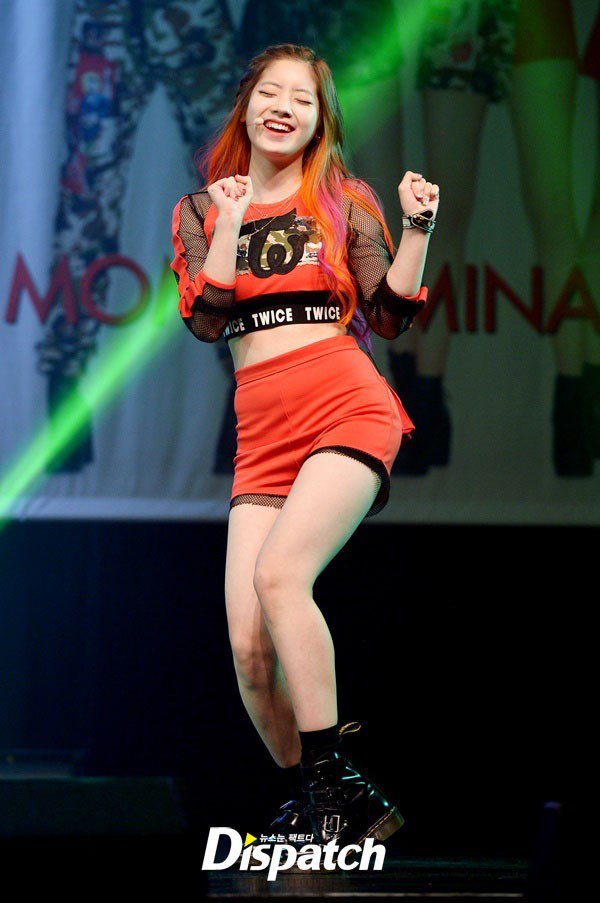 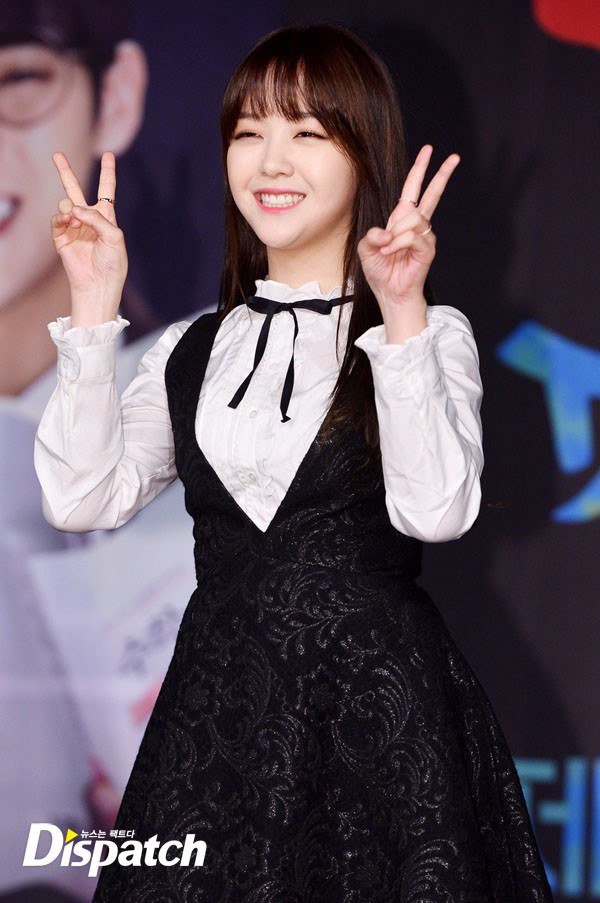 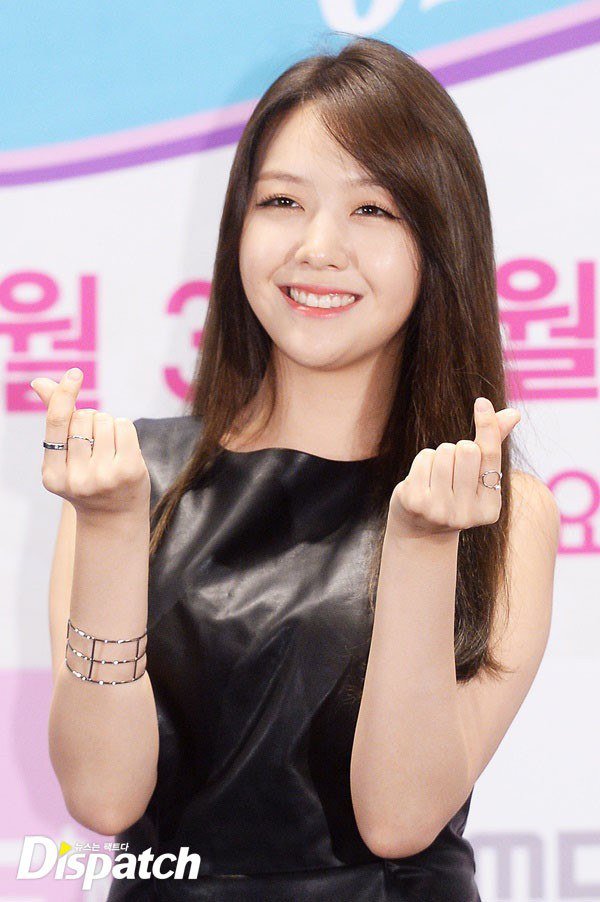 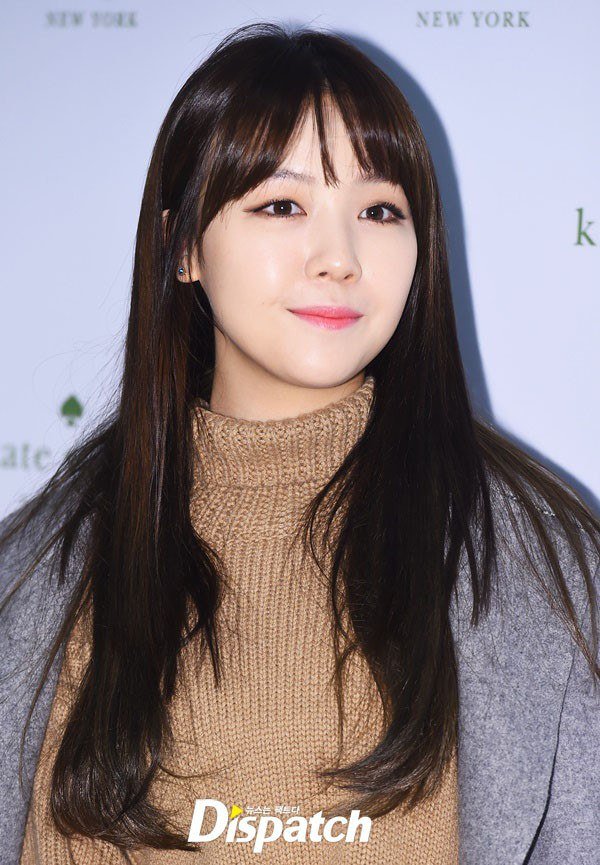 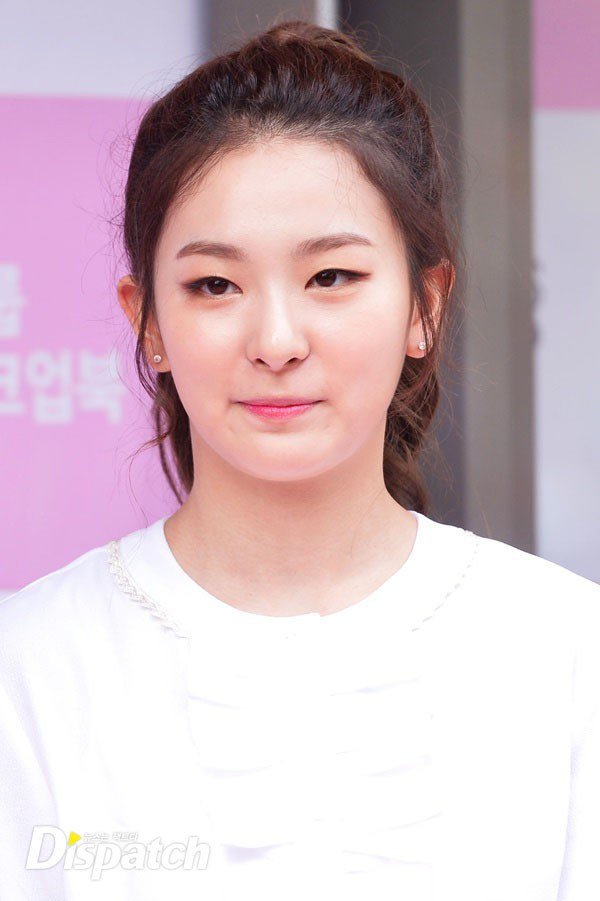 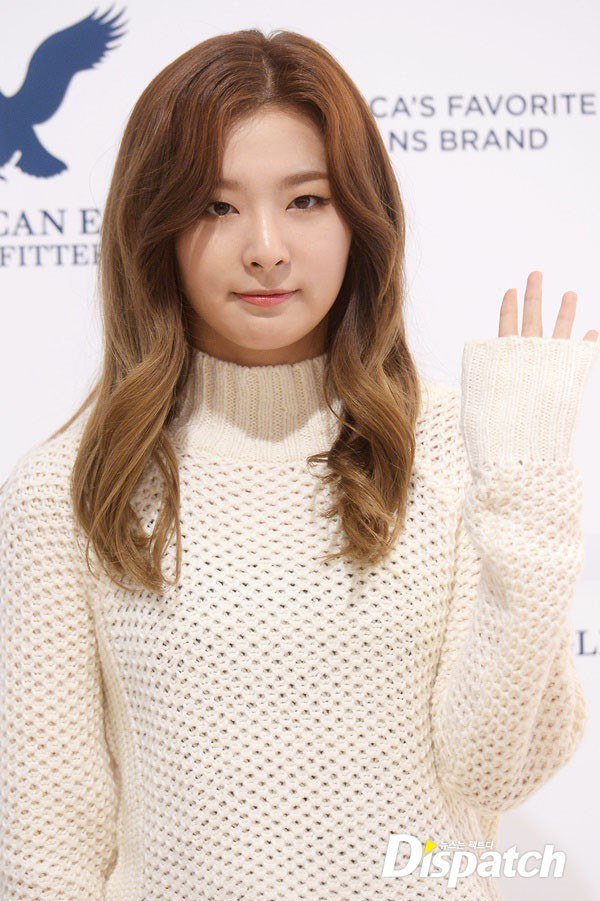 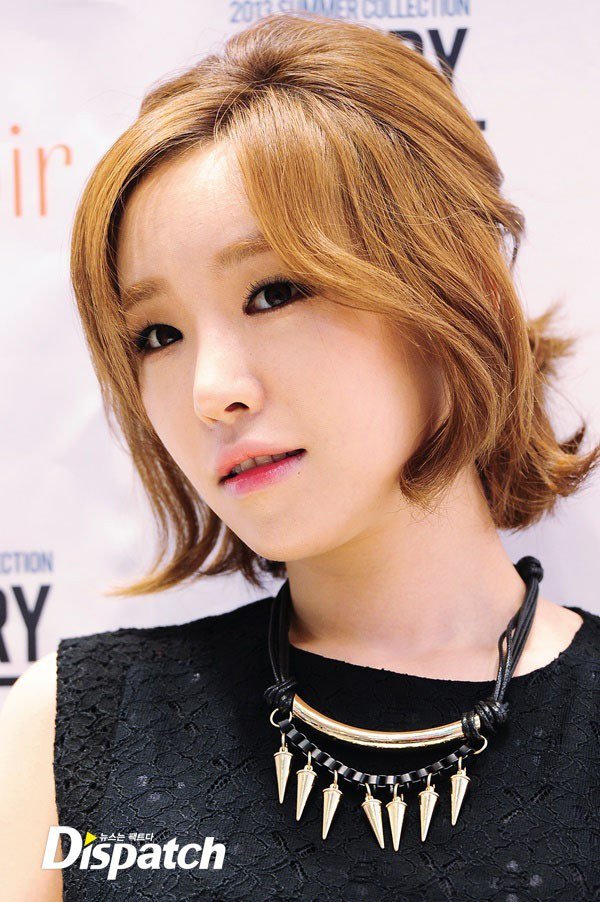 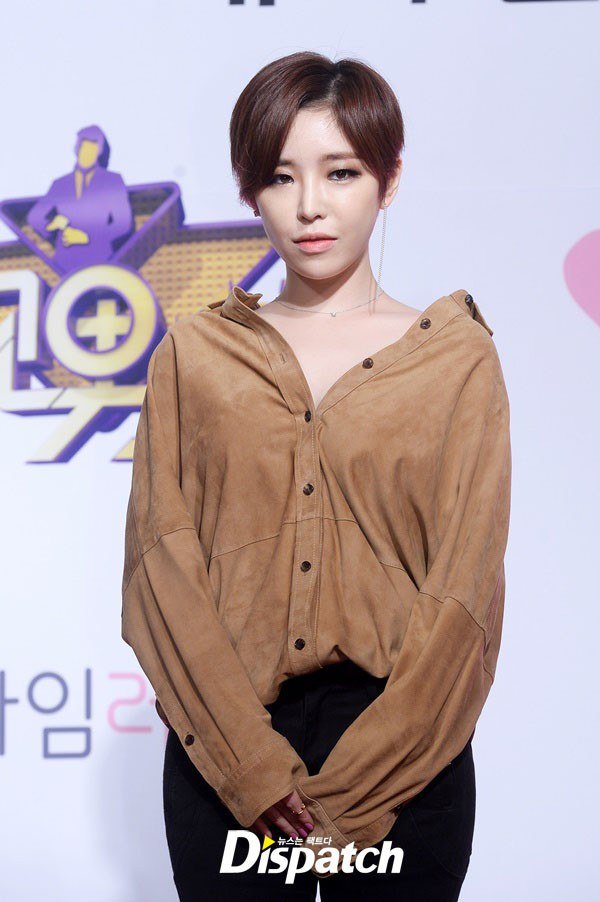 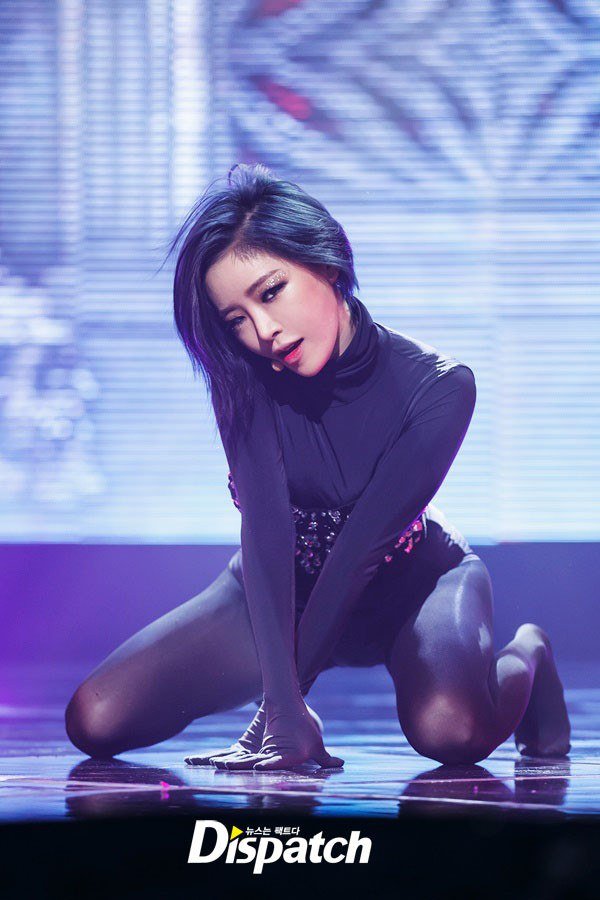