A recent image has been circulating Korean online portals that seems to clear up an old Girls’ Generation controversy from 2013.

Originally posted on Pann, the post discusses the 2013 controversy that hit both Korea and China when Yoona and Taeyeon were allegedly photographed walking out of a club in Hong Kong.

The pictures show two girls in an alleyway filled with trash, with one of them sitting near the trash pile. No one’s face is shown clearly, but media claimed that the girl walking away from the camera was Yoona, while the girl sitting down was Taeyeon.

The photos went viral not only in Korea and China, but many other countries around the world. Now it seems, however, that a new photo has emerged that tells the truth more clearly.

Here is the direct translation of the trending post:

[title] “Girl’s Generation who were thrown poop at by Jessica” 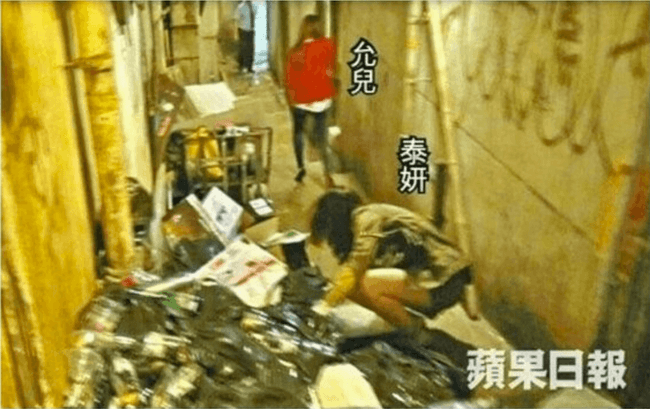 “This is the photo that went viral claiming that Yoona and Taeyeon were at a club in China.

This photo even went viral in Korea so it was used by many anti-fans and retards to make fun of Girls’ Generation and made them a target of witch hunt.
But the shocking truth reveals itself after Jessica leaves Girls’ Generation” 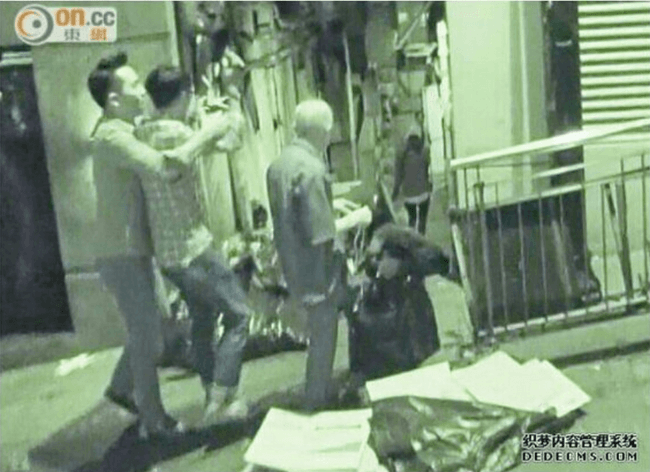 with Tyler Kwon, his cousin and his close friends.”

“You can see Jessica hiding in order to get away from the Chinese reporters that noticed her.” 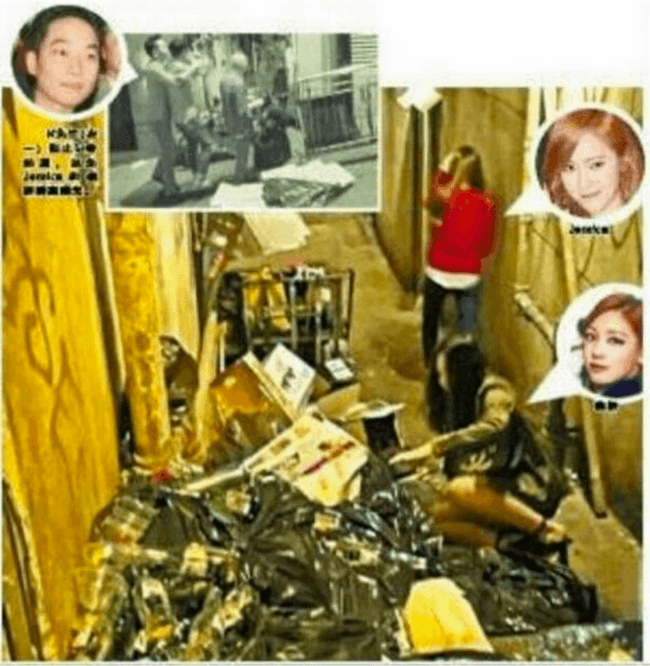 “Picture of their back. (Jessica and Tyler Kwon’s little cousin)

But it was too late, many countries including China had already reported that it was Yoona and Taeyeon.

There was no mention of Jessica anywhere and the controversy surrounded only Yoona and Taeyeon.”

Fans thought she cried over Jessica’s previous injury at the airport, which is why Taeyeon mentioned she “didn’t cry.”

If Taeyeon did not have a negative attitude towards Jessica, she would not have mentioned ‘not crying.’

But the fact that she did mention she “didn’t cry” for Jessica was Taeyeon’s way of indirectly showing her negative feelings towards Jessica who was doing independent activities and hurting Girls’ Generation’s reputation.

[ +191, -17] Taeyeon’s way of speaking???? She is speaking very softly regarding how much she probably wanted to use every cuss words she wanted to use. The way she spoke is is nothing, how is that rude hahahahaha

10+ ARMY Reactions To “BTS Island: In The SEOM” Being Under Maintenance That Are Too Real

BTS’s Jimin Asks J-Hope For His Watch, And The Results Are Absolutely Hilarious