Netizens discuss a series of one BTOB member’s photos that prove he has a crazy side of his personality.

The boy group BTOB are known for their talented voices, dancing skills and their fierce performances. But did netizens find a crazy side of a BTOB member? 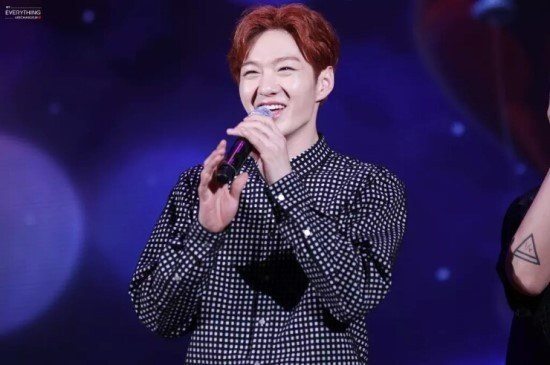 “He has the looks to be an idol right?”

“But Changsub’s real side is..” 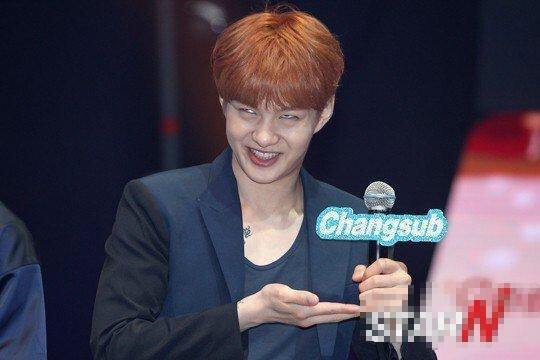 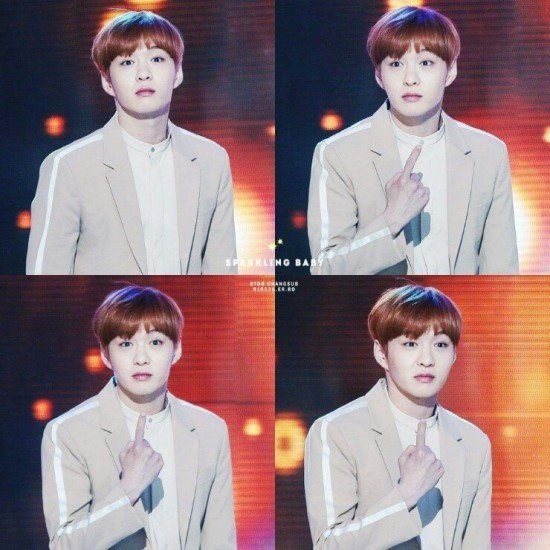 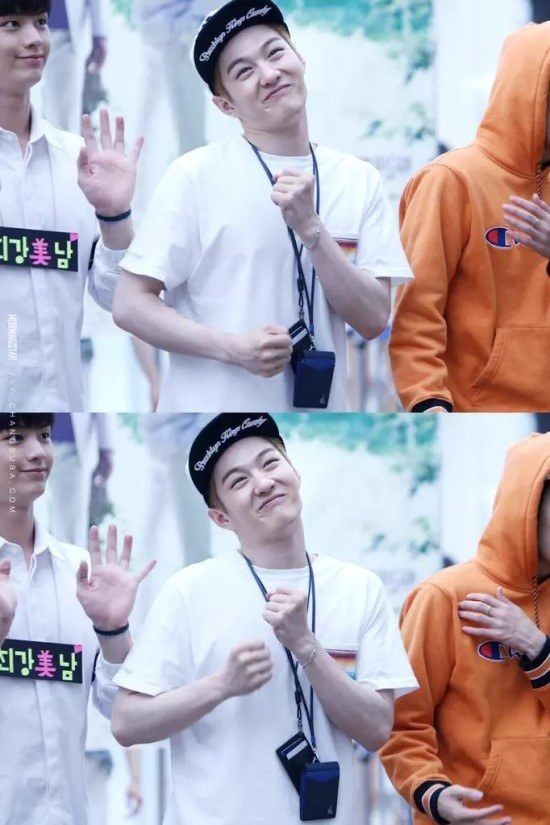 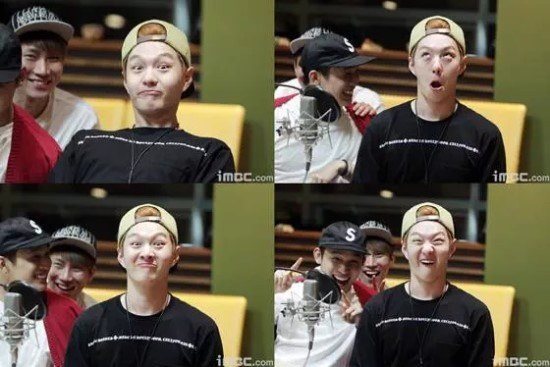 “hahaahahahahahahah I have never seen an idol that messes himself up this much. Look at the fourth picture hahahahaahhahahahahaha That is real hahahahahahhahaahahhahaha” 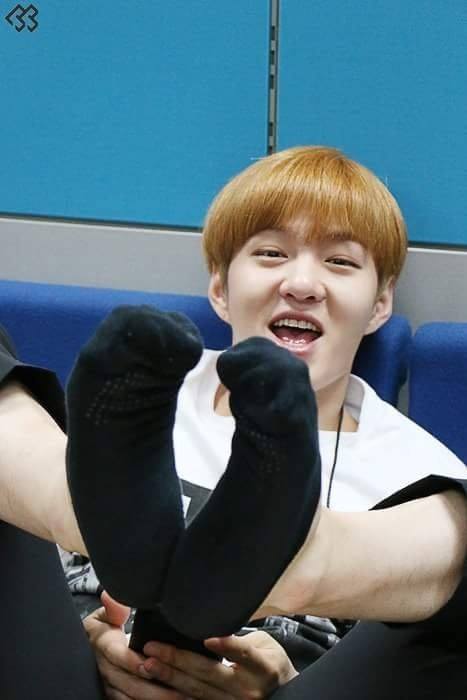 “Changsub has different ways of  expressing his emotions” 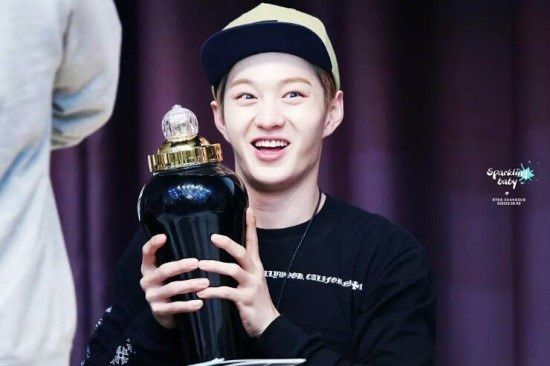 “Changsub who is feeling well because of it’s size” 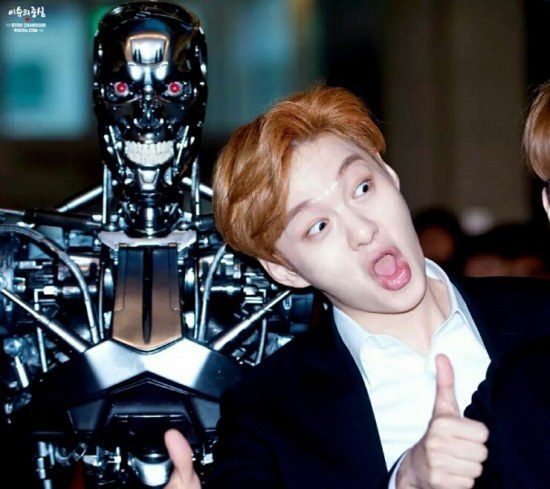 “Changsub who is really daebak” 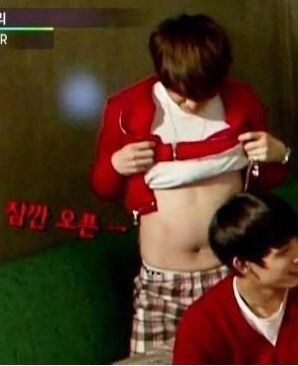 “Changsub who was caught with his chubby tummy” 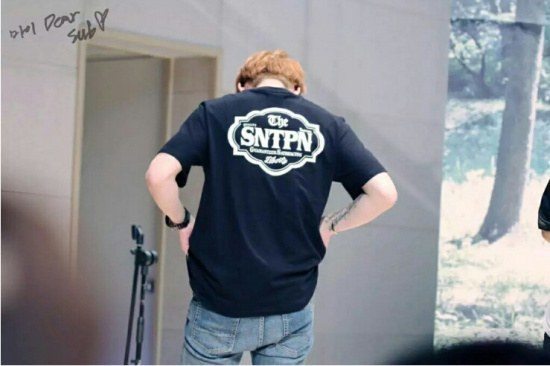 “So he said that he will reveal his changed looks” 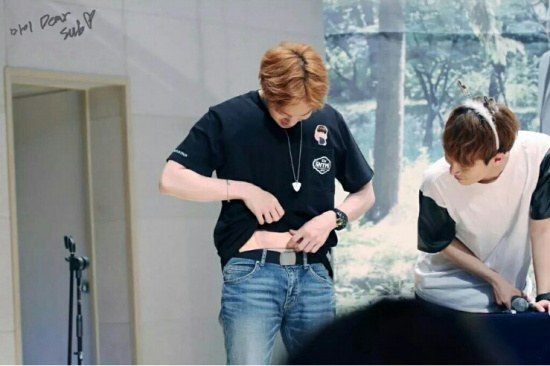 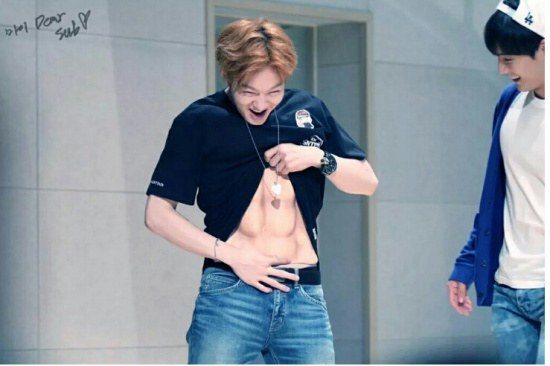 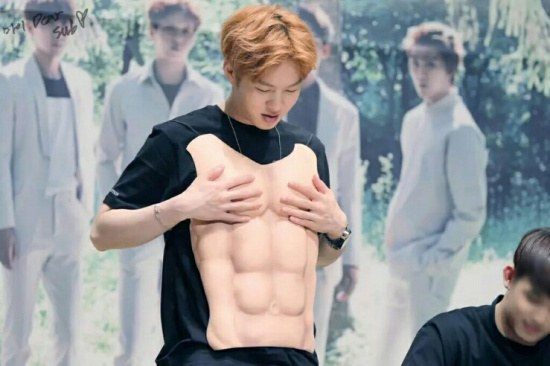 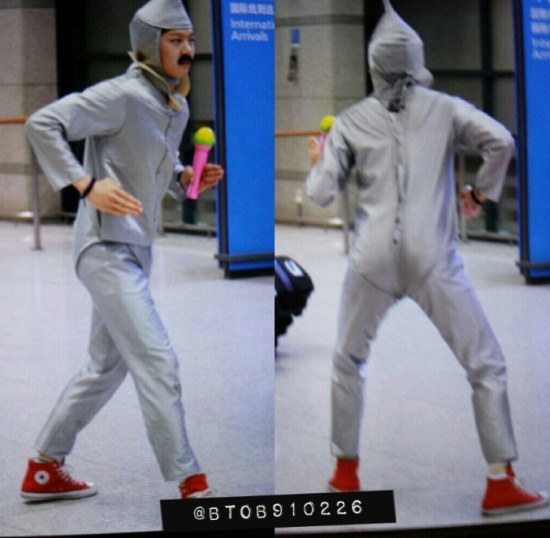 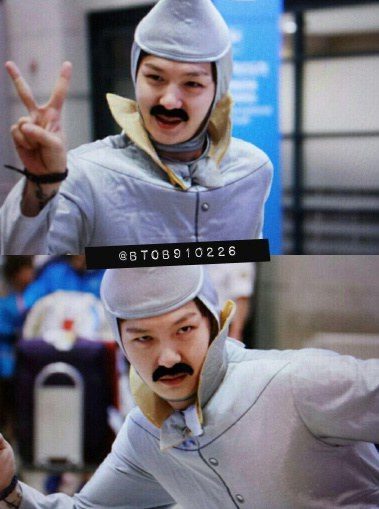 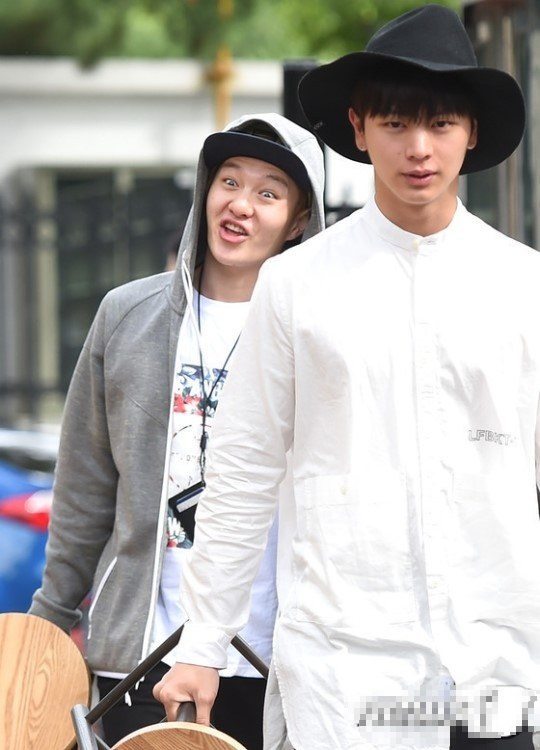 “But when he is handsome, he is very handsome~”

“If he stays still…” 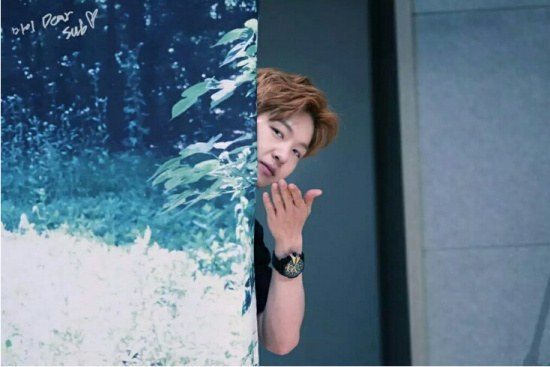 [ +90 / 0] His facial expressions are really cute. When I saw him on television talking, I couldn’t help but want to say “oh did you did you~~ hahahaahhahahahahahah How is he so pretty even when he is talking.