JYP Entertainment received a lot of criticism from Korean netizens after having Tzuyu record an apology video for her Taiwanese flag controversy.

However, Korean netizens aren’t the only ones upset about the video, as a Taiwanese human rights attorney has charged and accused JYP Entertainment for allegedly forcing the TWICE member to make a the video. Despite a statement from the agency that the decision was made after discussions with Tzuyu’s parents, the lawyer insists that the company abused the young singer, and is pressing forward with a lawsuit.

In response to this news, Korean netizens have criticized the attorney and the Taiwanese public for shying away from conversations with China regarding the issue, and instead targeting JYP Entertainment and Korea. 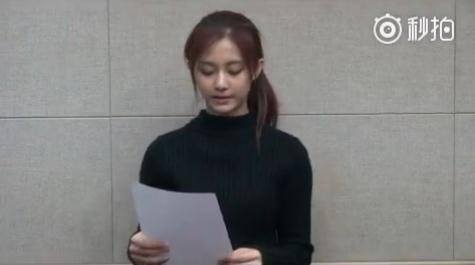