Fans were incredibly excited when it was announced that BTOB‘s Sungjae would be playing opposite Park Bo Gum and Kim Yoo Jung in upcoming drama Moonlight Drawn By Clouds.

And although it was reported that the Cube Entertainment singer was initially offered the role, it was revealed that he had turned it down due to scheduling conflict. Instead, Park Bo Gum’s rival in the upcoming historical drama will likely be played by B1A4‘s Jinyoung.

Although fans are disappointed that Sungjae won’t be appearing in the drama, Jinyoung’s addition to the cast is definitely welcomed. 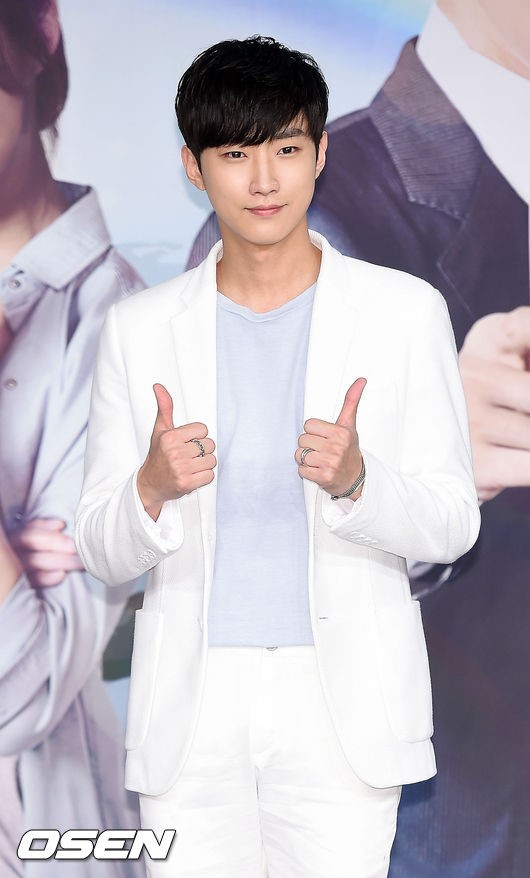 NCT’s Xiaojun Gets Real About One Of His Biggest Concerns, Showcasing His True Personality