Sulli was spotted enjoying her vacation time in Europe after uploading images with her friend.

After her departure from f(x), Sulli was spotted having a good time while visiting many countries in Europe. Two images of Sulli surfaced and it was reported that she had been visiting Greece and Italy on her vacation.

In one image, Sulli took a photo of herself and in the other she was seen visiting Parthenon while in Athens. Posing in front of Parthenon with her friend, Sulli seemed to be having lots of fun.

Aside from Sulli’s departure, f(x) will be continuing to have their comeback as a group of four. 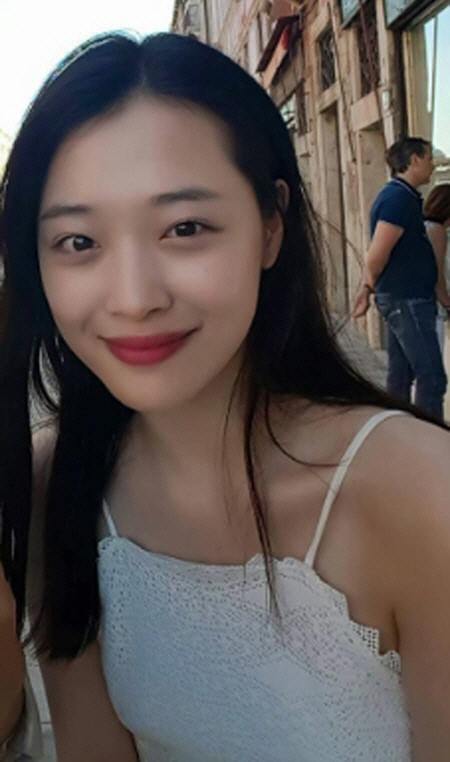 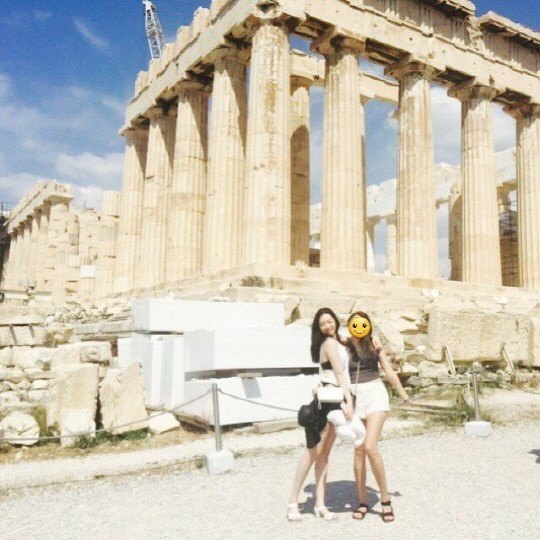 Here Are 5 Times BTS’s V And Jungkook Did The Same Thing, But Had Very Different Outcomes

Are There Really A Lot Of Gay Idols? Crayon Pop’s Way & BLANC7’s Shinwoo Reveal Their Experience

HYBE Labels Might Be Preparing New Trainees In Plain Sight