Netizens discuss an incident that allegedly shows the poor relationship between Sulli and the other members of f(x).

Earlier we reported that former f(x) member Sulli officially left the group after months of speculation and rumors by fans. The group will continue with only four members, with Sulli pursuing her own acting career. Fans have supported both Sulli and f(x) and were relieved that SM Entertainment finally released their official statement regarding the matter.

However, the true reason behind Sulli’s departure is unknown, although many speculate that her relationship with boyfriend Choiza has something to with it. Despite all the speculation, fans will never know for certain what actually transpired between Sulli and the other members of f(x).

Recently, netizens on Pann claim they have discovered an incident that serves as an example of the fallout between Sulli and f(x).

Titled, “Sulli and f(x) Members’ Relationship,” here is the direct translation of the post and comments below.

“This is from ‘Jessica & Krystal’ program” 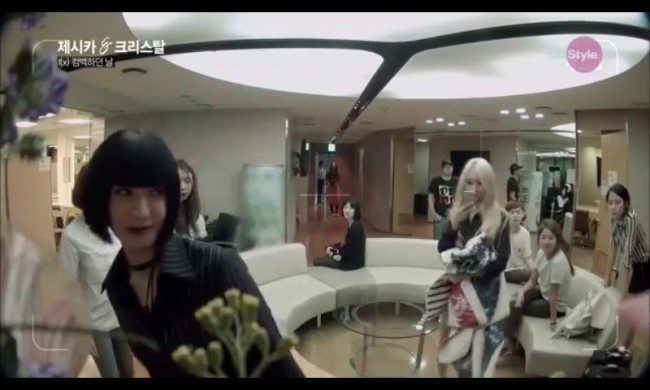 “This day was during ‘Red Light’ comeback stage. The producer sent Krystal a huge flower. Members tell her it is really pretty and take pictures of the flowers. But Sulli is in the back seen covered in red blanket. 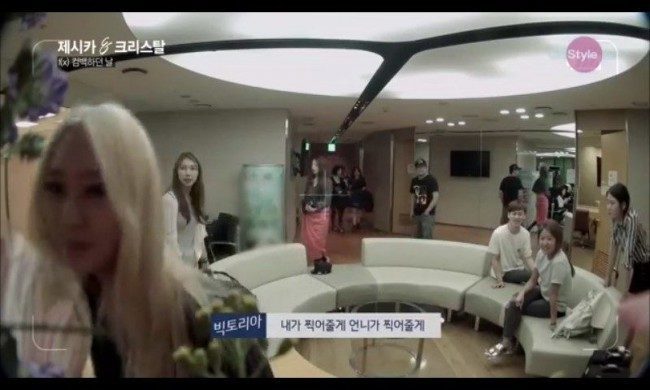 “Sulli just goes back and forth in the back by herself” 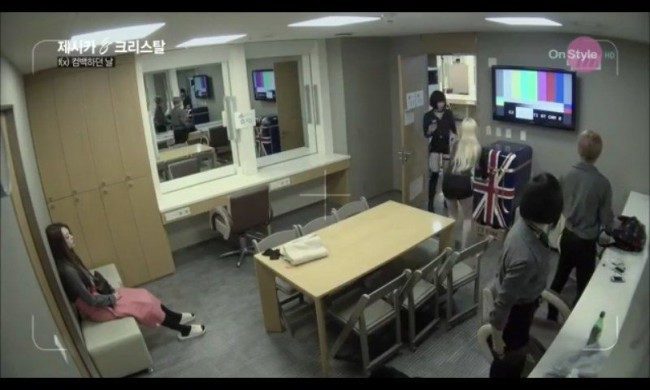 “Members give attention to the refrigerator. But Sulli just sits alone by herself” 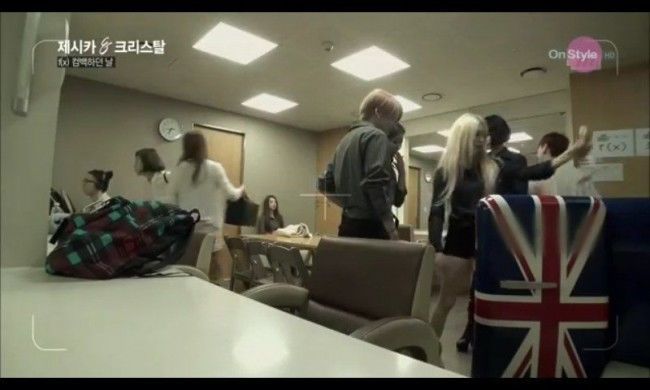 “She continues to sit by herself” 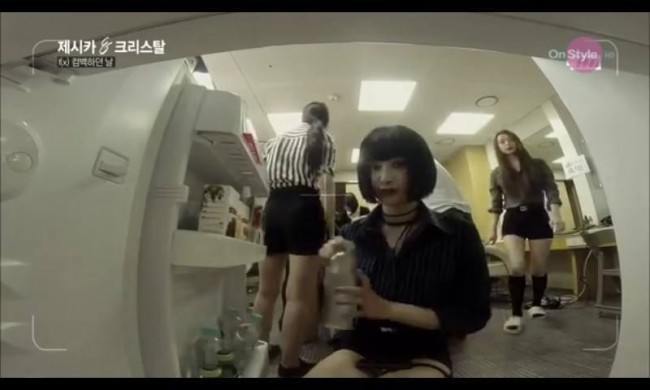 “When Victoria is in the refrigerator talking to the camera, Sulli comes over to show a little attention” 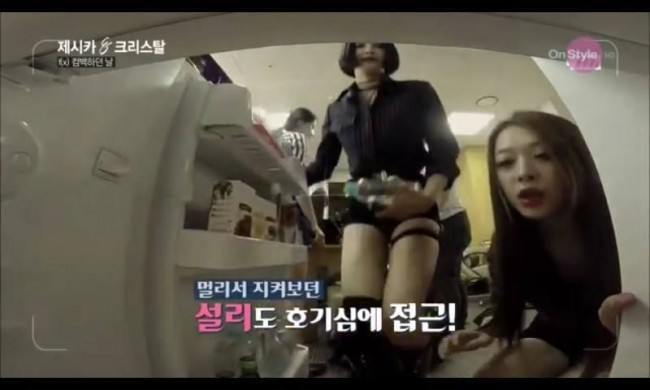 “But as soon as Sulli comes, Victoria closes the refrigerator” 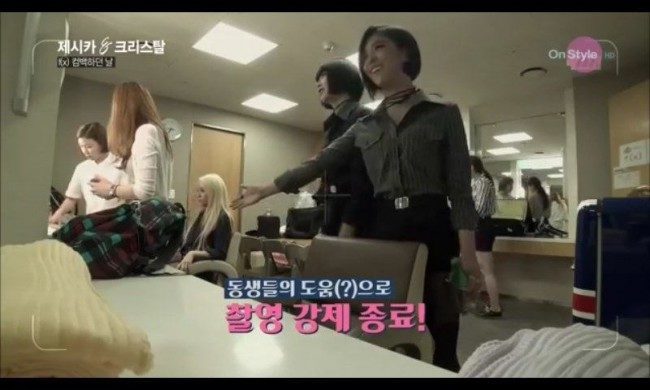 “After that, Sulli just leaves the room”

“You can tell just by watching this. Sulli and f(x) members were trying to avoid each other as much as possible. I think it might be one of the reasons she left f(x). What she said before, Sulli didn’t want to do team promotions with f(x) after being an MC for Inkigayo. I bet other members were being careful with Sulli, but in Sulli’s position, she might have thought that she was getting bullied. Well, the past is the past but Sulli’s departure from f(x) was a win-win situation for both sides.

[ +229 / -7] Victoria didn’t close the refrigerator because Sulli came, but Sulli came just as she was closing it.

[ +130 / -72] I really feel bad for Sulli although she didn’t do anything good either. So many malicious comments.. I bet her young heart was damaged greatly.