On July 31st, SM Entertainment released another batch of image teasers for SHINee’s upcoming repackaged album Married to the Music.

As reported earlier, the repackaged album will feature the tracks from Odd with the addition of four new songs, “Married to the Music,” “Chocolate,” “Savior,” and “Hold You.”

The album will be released on August 3rd and follow-up promotions will follow as well. 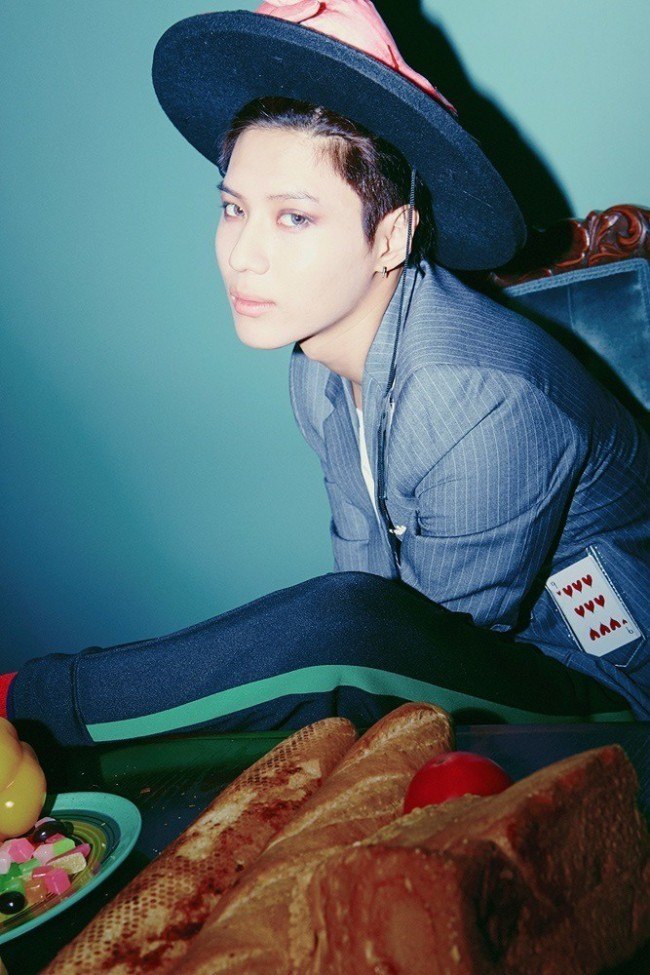 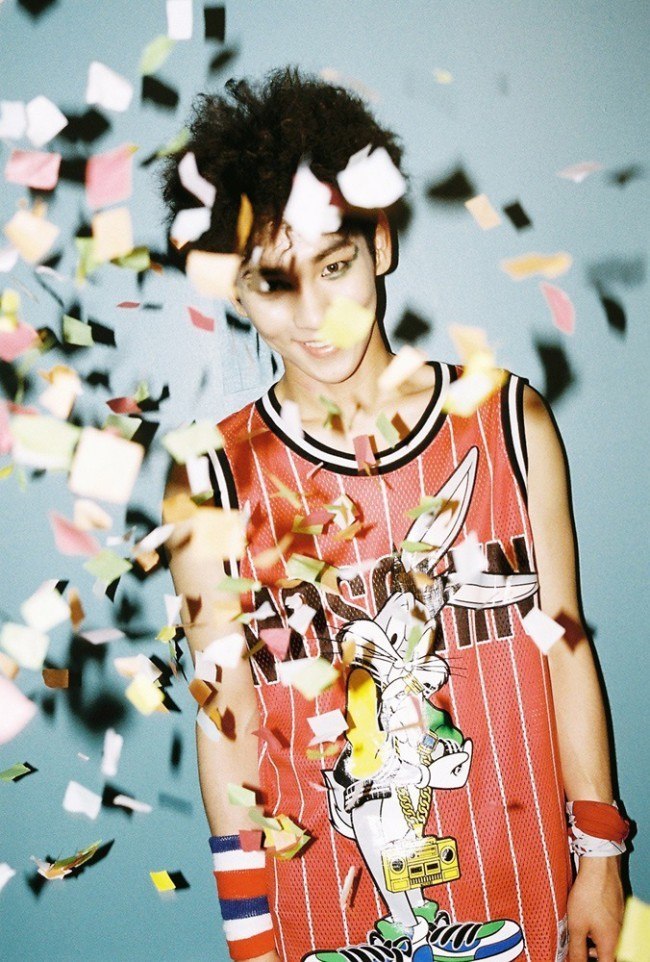 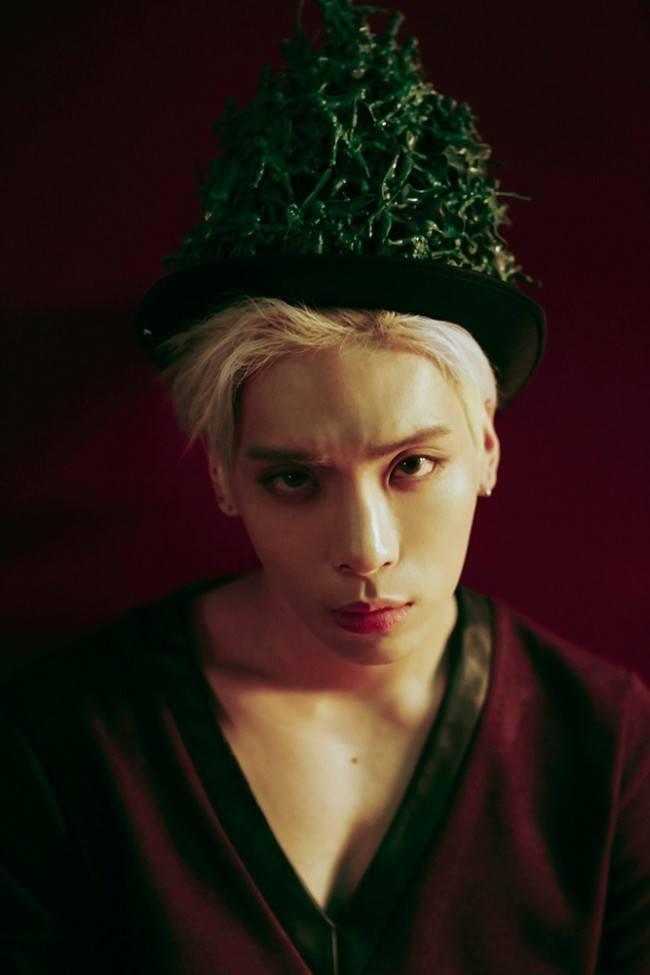 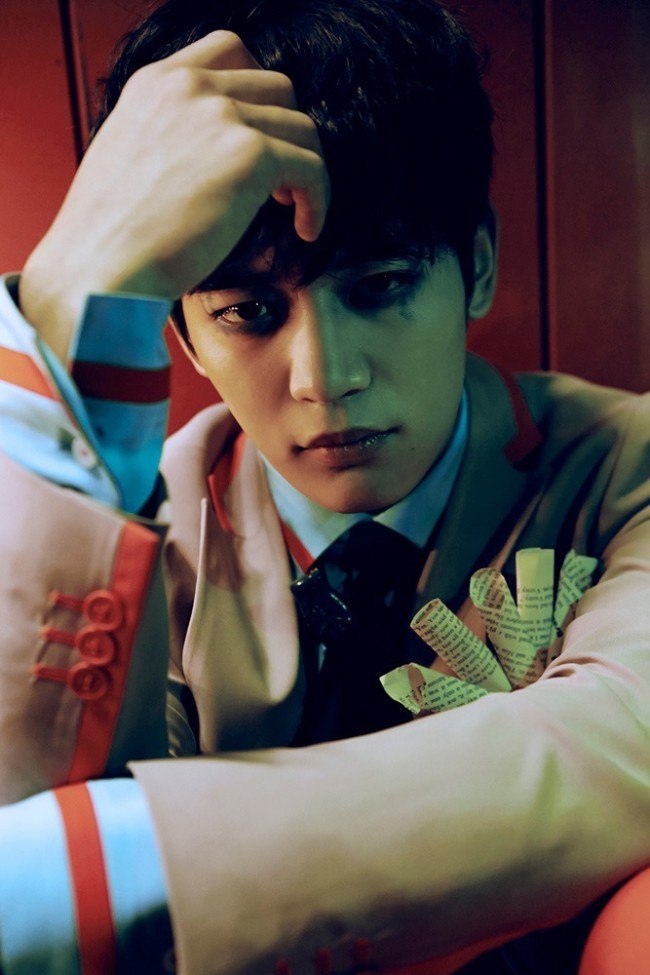 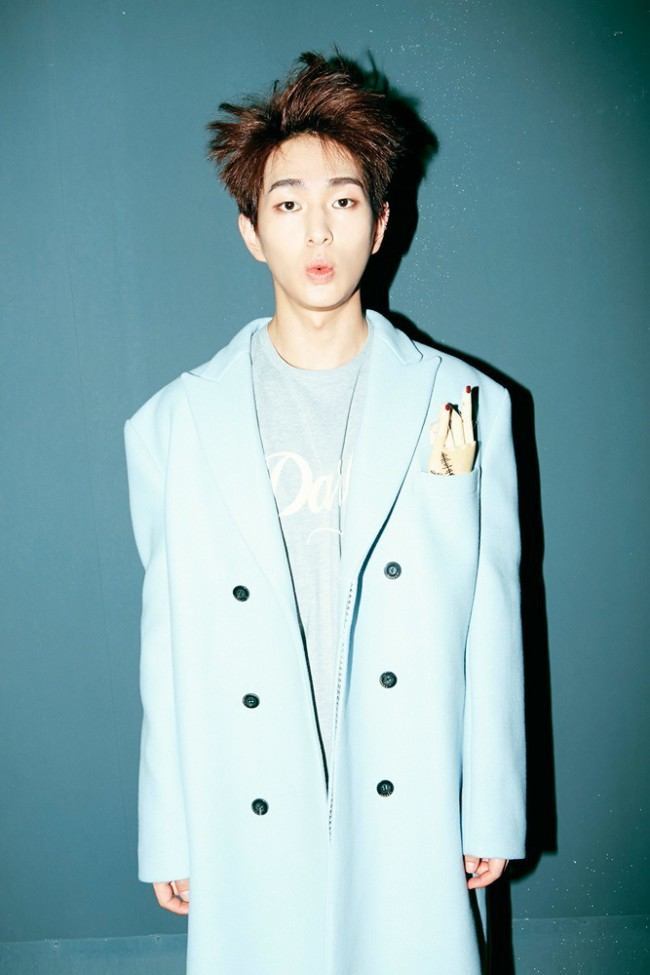