After speculative rumor of this 8-member male group, netizens can’t help but smile.

Netizens and fans always happily anticipate the debut of future idol groups. Even before they announce their debut, many fans even post speculations and guesses on which of the trainees might be in the group.

A recent rumor of an 8-member male group has surfaced in which fans and netizens cannot help but smile.

Titled “Wow This 8 Member Rookie Group Will Debut Soon,” here is the direct translation of the post and comments below. 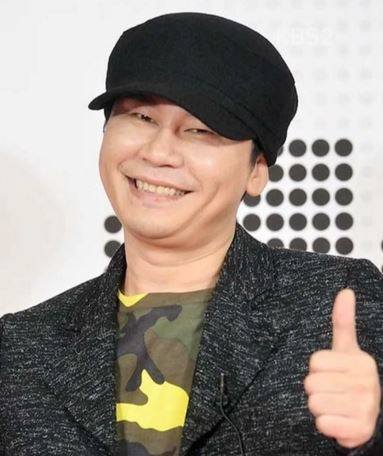 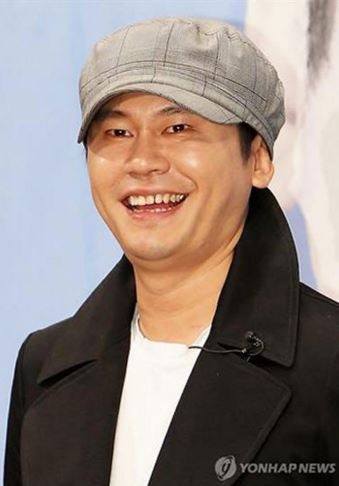 I’m speculating that he might be the leader of this group…. I think it is also because he is one of the oldest ^_^

But there are controversies involving his personality :(… I heard he is a smooth talker… And he seems to love wearing hats. For my personal taste, I don’t like the hat because it makes him look like a suspicious robber or something…

But I think his smile is cute T_T_T_T 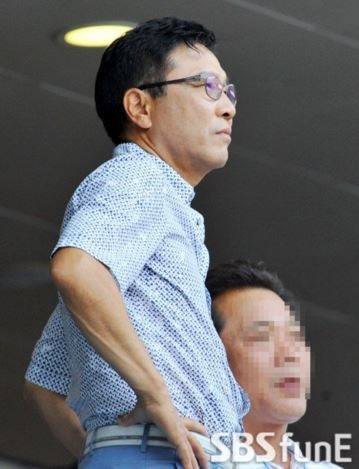 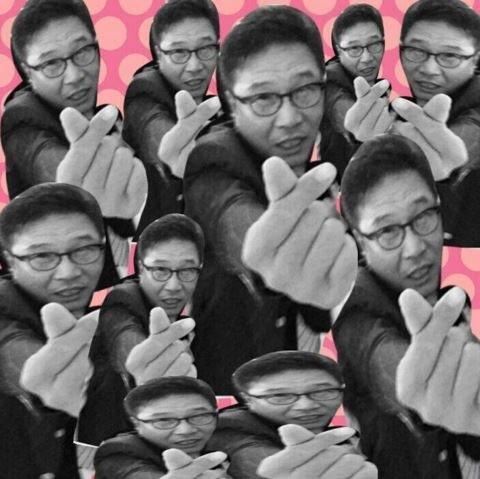 I think he is one of the leader candidate as well!

He looks the scariest but I heard he is freaking cute if you get to know him.. I love cute members T_T_T_T 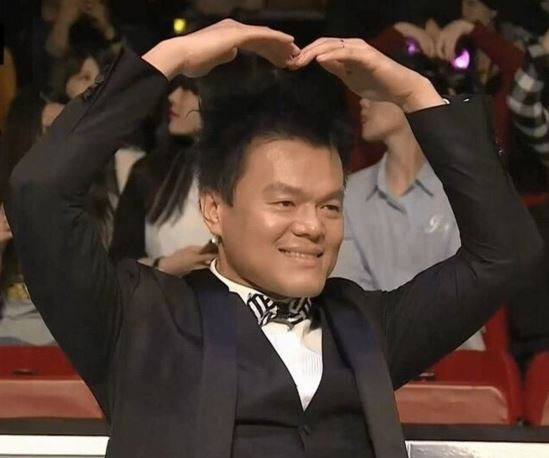 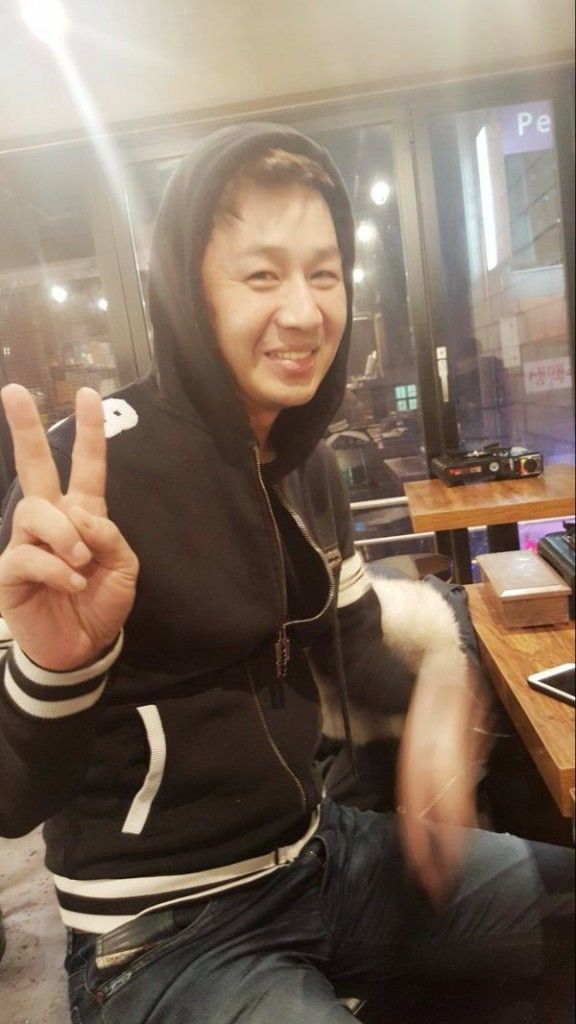 He always has the signature smile so I think he will be popular! Drawing some eyebrows and applying make up, he might be one of the best looking… 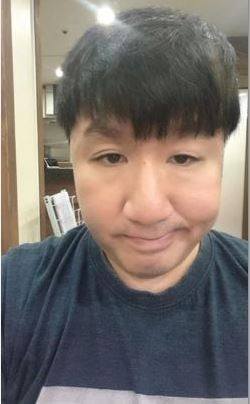 Ah… I think he will follow the footsteps of Hoya and Sandeul…….. No…. T_T_T_T

But he is so round and cute right? I heard he can also write and produce music T_T_T_T!! 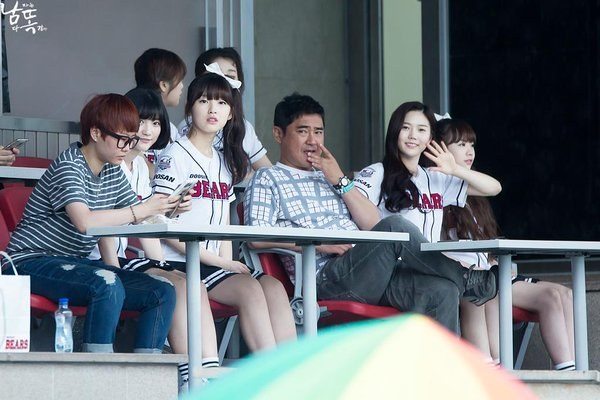 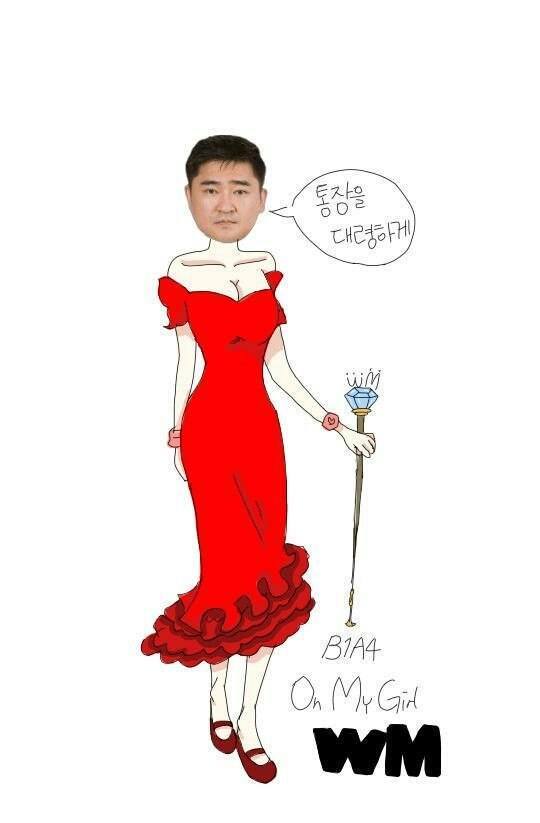 For my personal taste.. He is so handsome T_T_T_T He is so much style. He is full of charisma..

But look at the photos taken with so many girls around him in the past… tsk tsk… If that photo spreads after his debut, he might be in trouble by netizens T_T_T_T 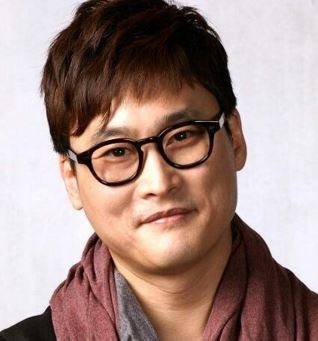 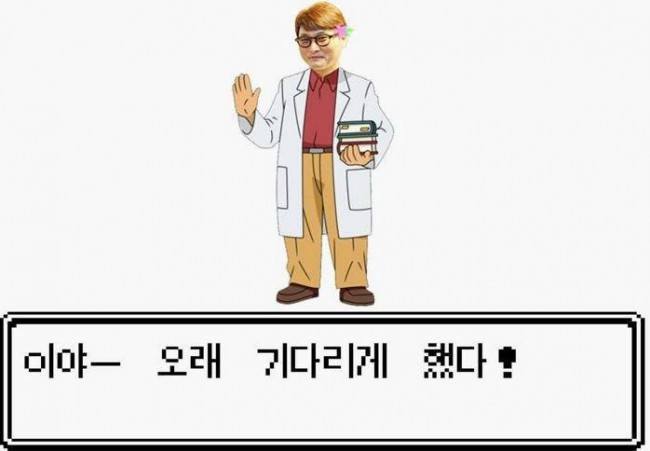 Isn’t this member handsome as well? T_T_T_T_T_T They are only rookies but all of them are so handsome… wow

But I heard he is getting some hate for following VIXX member’s pose right? I feel bad for him.. 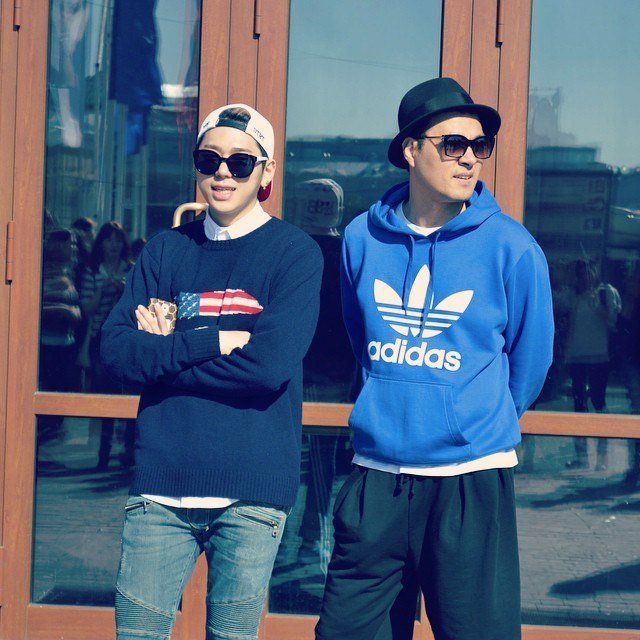 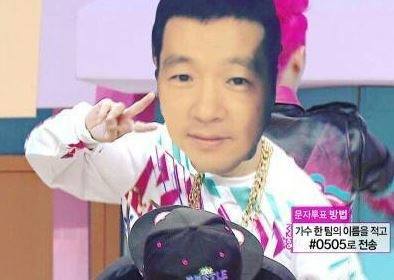 Even in his daily outfits, he looks so cute.

But I’m not going to get sued by these CEO’s for writing this right..? I’m kind of afraid after writing it haha”

[ +192 / -3] Even if I’m going to risk getting arrested, I’m going to become an anti-fan of that member Yang Hyun Suk if they debut… F**k.. He has to experience the frustration of not releasing his albums in time even after having recorded and finished shooting all of the music videos. 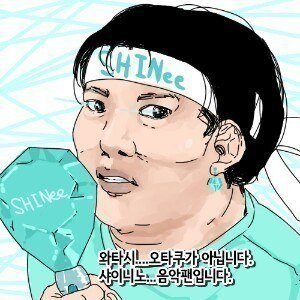