With Red Velvet shooting to fame with their latest track “Dumb Dumb,” netizens focus their attention towards member Yeri and her double eyelids.

A post on Pann highlighted this issue as netizens compared past and present photos of the singer. The post started with photos of Yeri having no double eyelids when she was younger, but when compared to her present look, her double eyelids were more pronounced.

This led to netizens to suspect if the singer went for double eyelid surgery or not, while some left photos of her natural look instead. 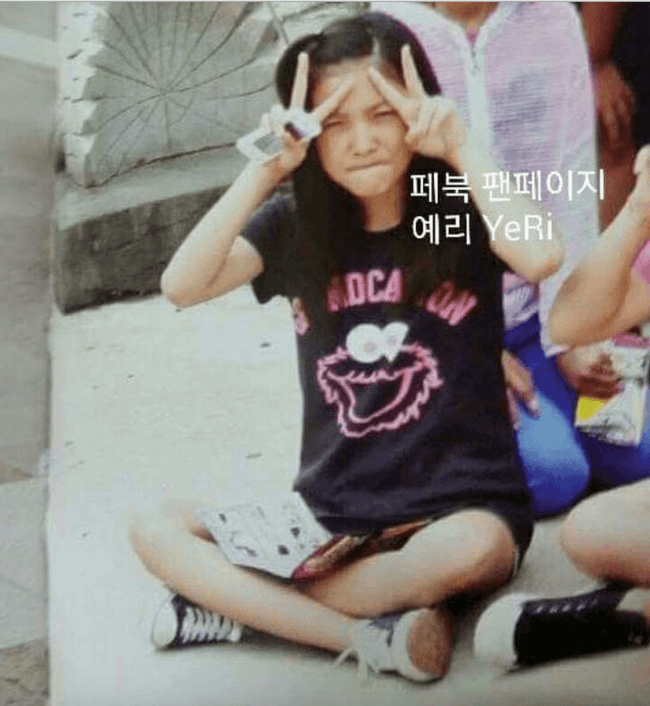 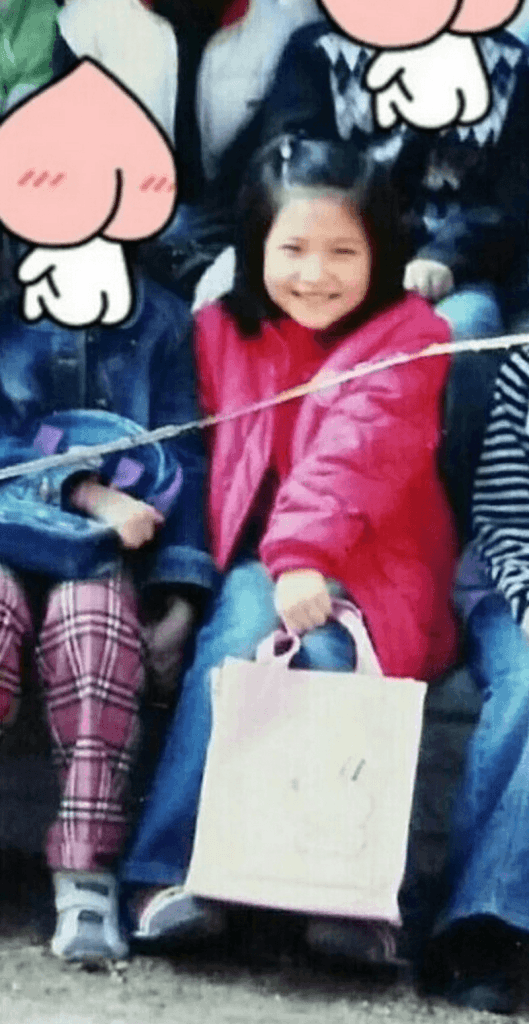 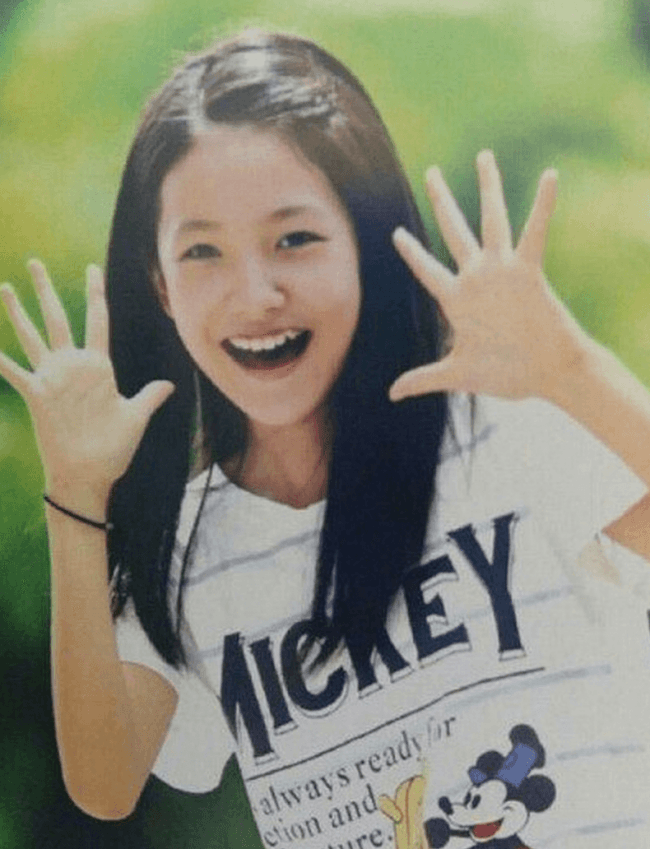 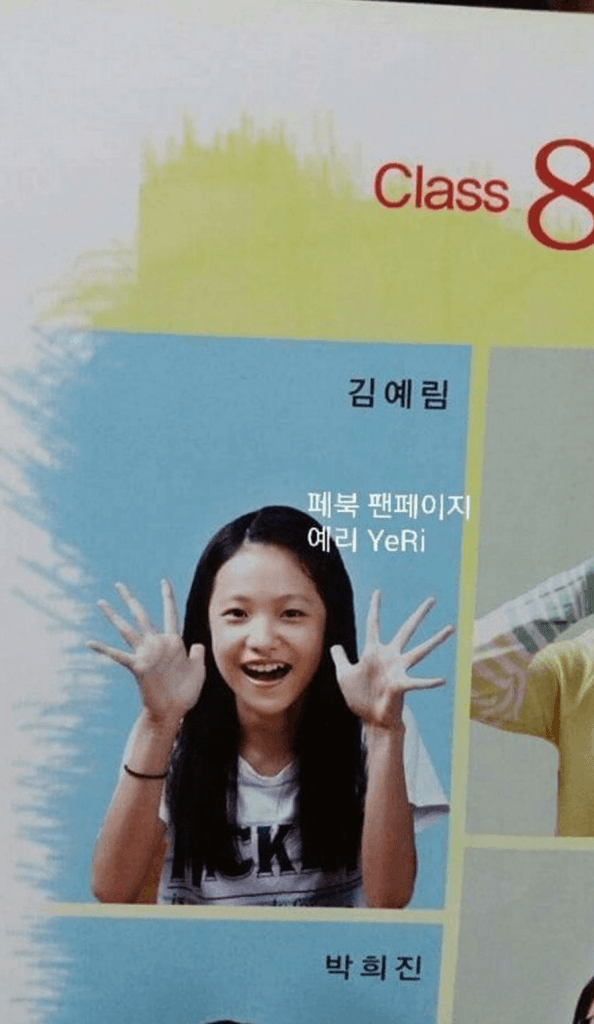 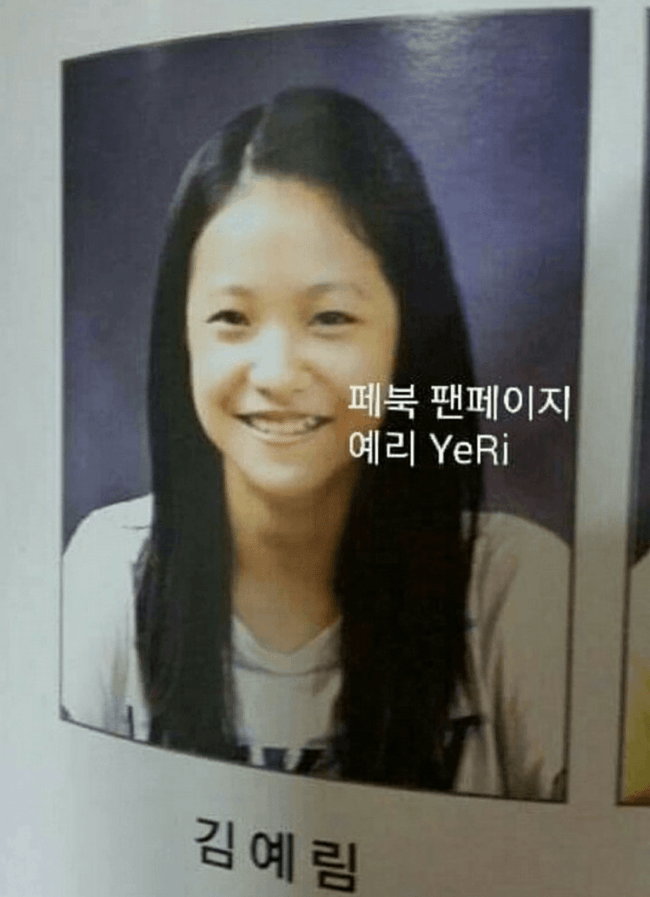 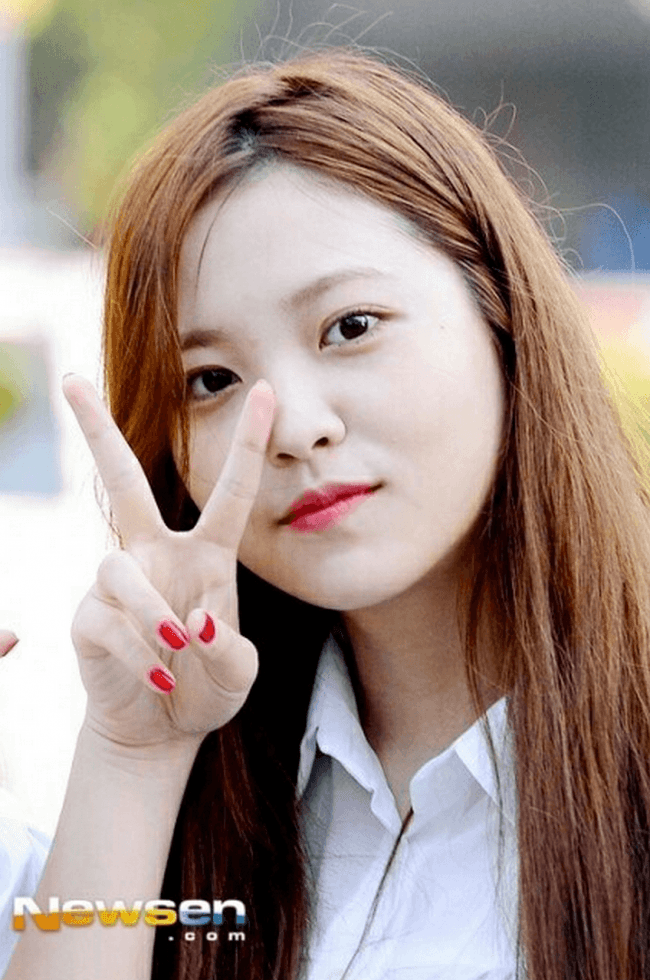 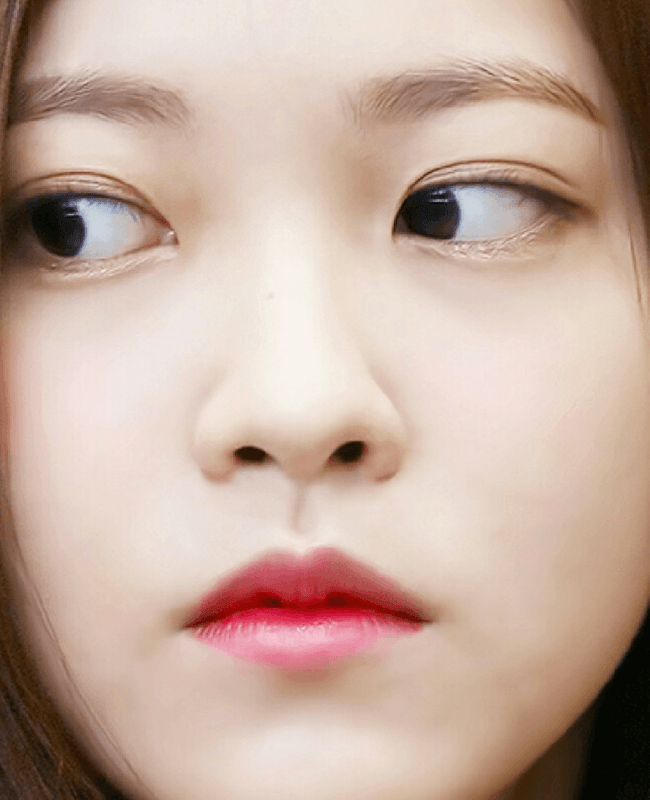 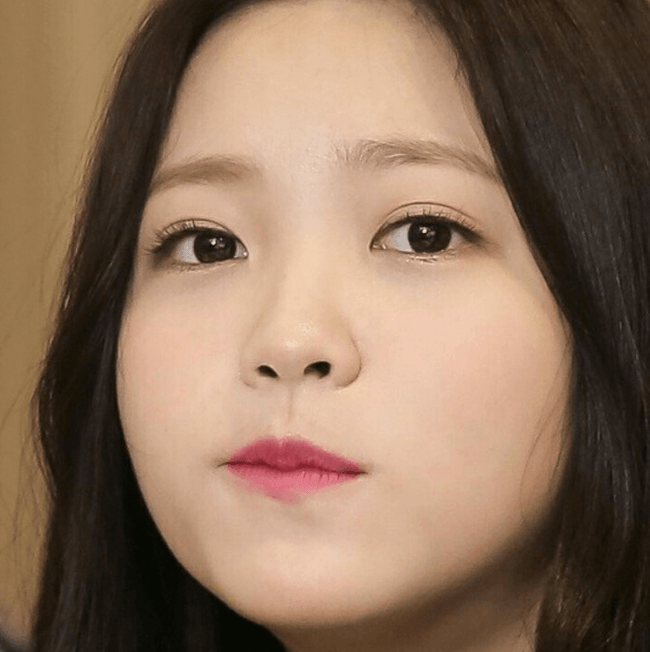 [+ 78, – 37] I think it is double eyelids…you can develop them as you mature but it’s rare for people to look exactly the same everywhere except the eyes in that case and it’s way too distinct for it to be natural it’s not like she lost a lot of weight either.

[+ 66, – 102] She looks so under average before the double eyelids…does this mean she got the surgery during middle school? ㅋㅋㅋㅋㅋ The only thing she has going for her is her young age she’s not even a good singer