The five-member group Red Velvet posed for KWAVE magazine’s May issue as photos from their pictorial were released on May 8th.

Meanwhile, member Yeri will be joining SHINee’s Mino on MBC’s Music Core as it has been confirmed that she will act as the new female MC. 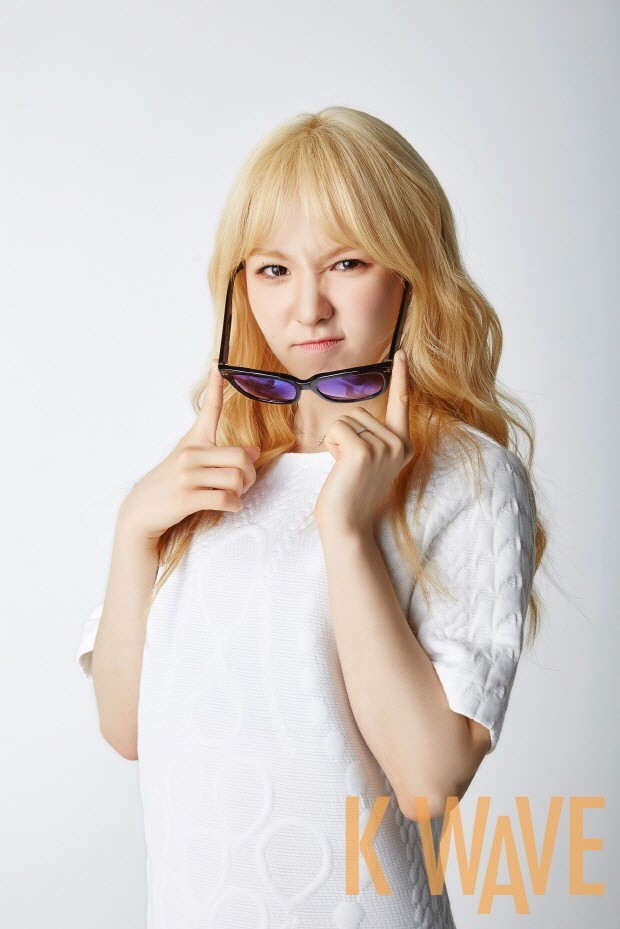 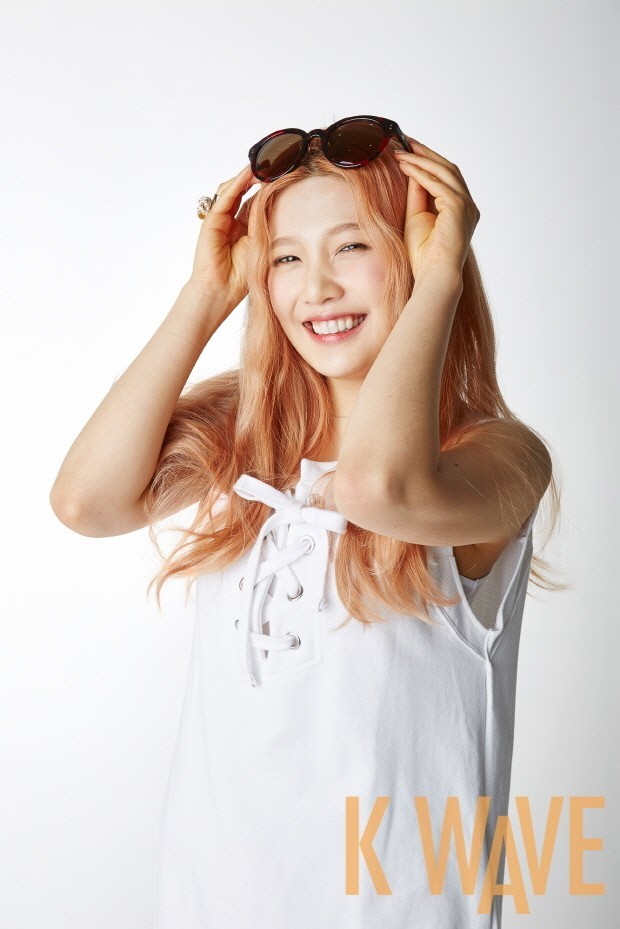 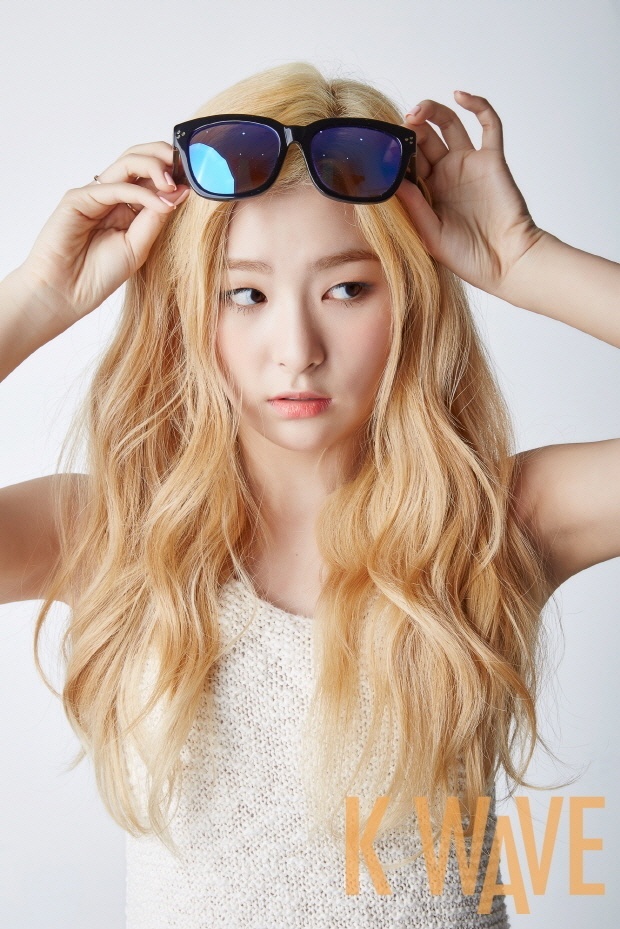 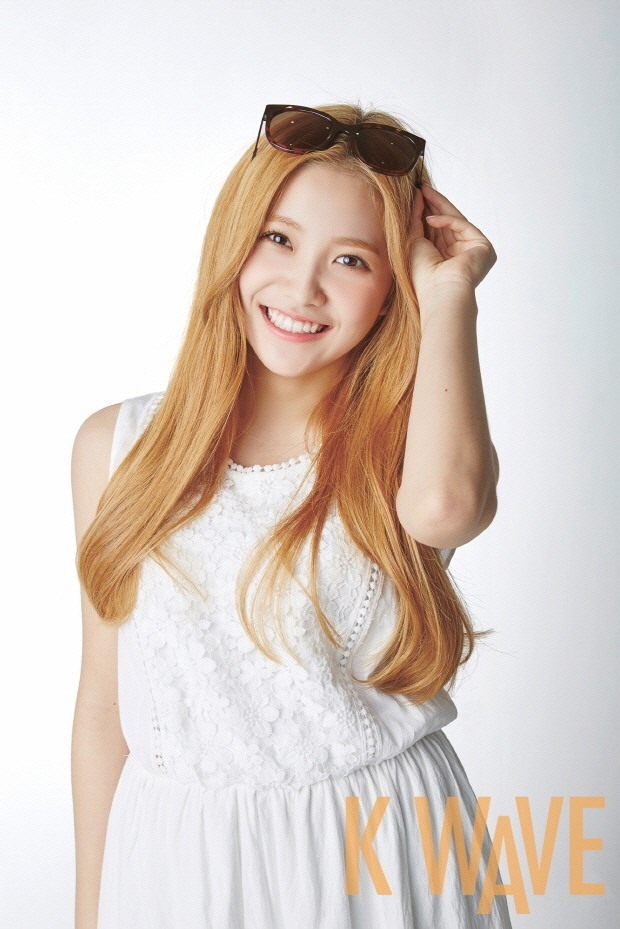 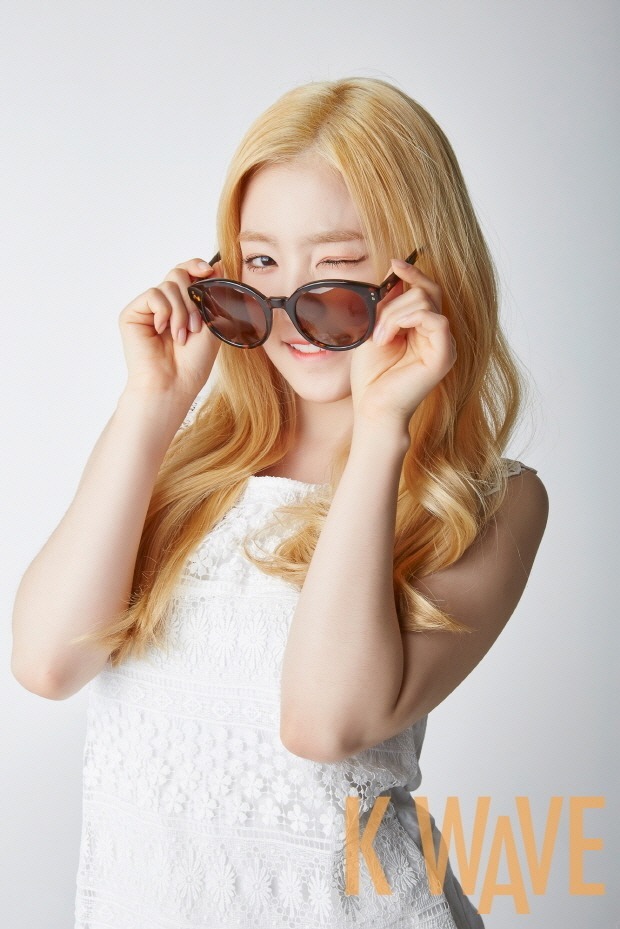