Announcer and host Park Ji Yoon recently stated on a broadcast that the members of JYJ are earning more money now than TVXQ.

Of course, the trio JYJ infamously left TVXQ and SM Entertainment in 2010, and are now under C-JeS Entertainment. 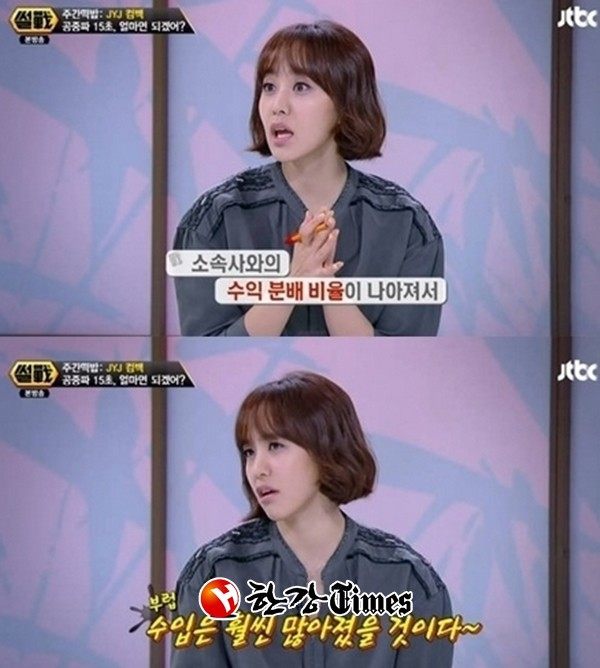