Although netizens don’t believe the two are a perfect match for each other, many believe that Park Bo Gum and Girl’s Day‘s Hyeri might be more than just co-stars.

Although Reply 1988 has ended its run, netizens have allegedly discovered proof that the two co-stars may be hiding something about their relationship. After examining the Reply 1988 actors’ past comments about their ideal types, netizens noticed that the two appeared to have been describing each other. Coupled with how friendly they act off-screen, there is good reason for netizens to suspect the relationship between Park Bo Gum and Hyeri. 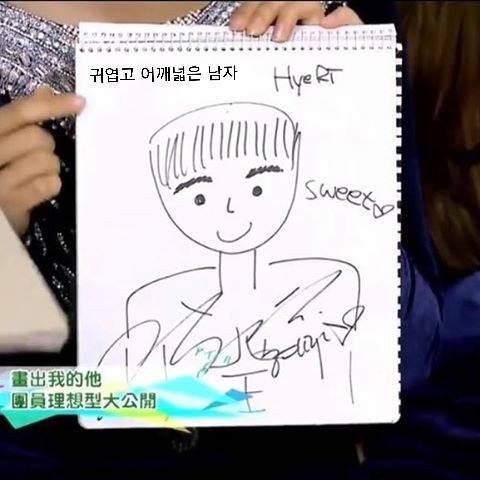 “A cute guy with wide shoulders”

“The heart is more important then body or face. Short hair over long hair and the most important facial feature is eyes. I love women with deep eyes” 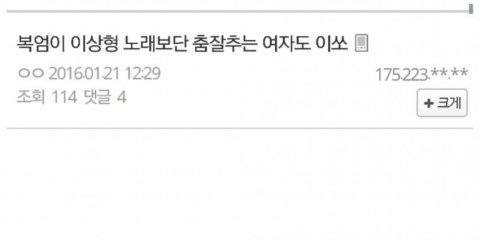 “Women who are polite, plastic surgery is not important to him he doesn’t care what a woman looks like.” 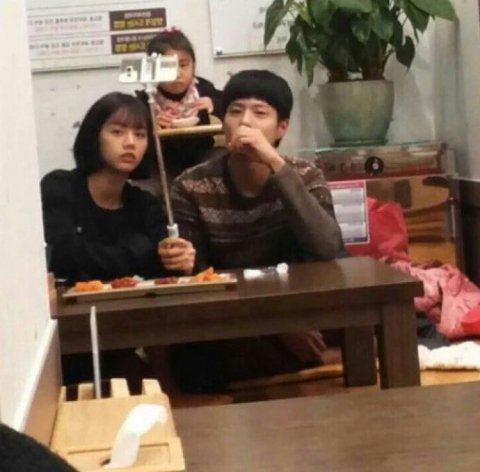 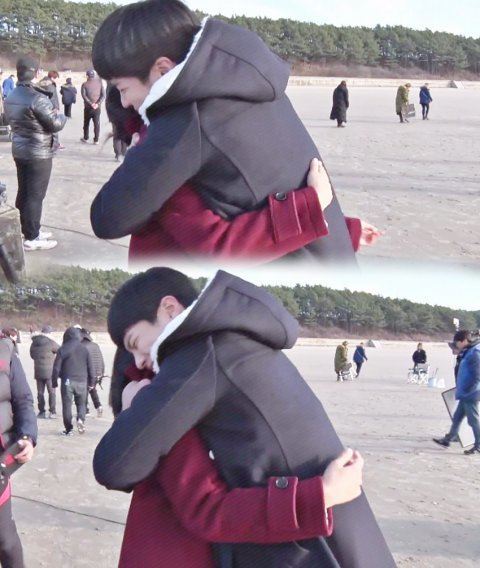 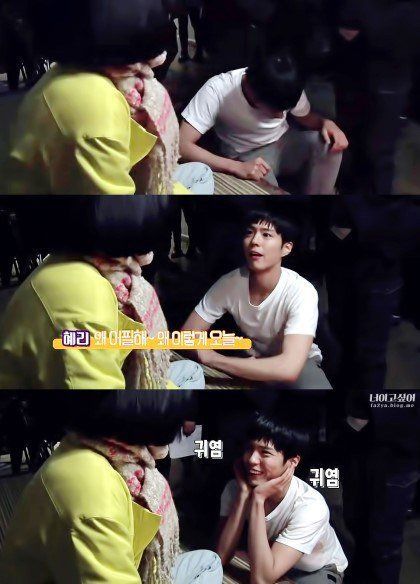 [+ 619, – 19] When a celebrity’s ideal type becomes very detailed it calls for suspicion ㅋㅋㅋㅋ

[+ 366, – 22] It would be weird for them to not even be momentarily interested in each other after such a kiss scene.

[+ 192, – 7] I’ve been a fan of him since blind and before 1988 he’s never had ideal types like that….he wouldn’t even talk like that….in all his interviews he used to just say that he cares more about a women’s personality and her interest had to align with his….I hope they’re happy.