In addition to being incredibly talented, BTS‘s Jin has also been known for being one of the top visuals among male idols.

And while fans have praised his looks in the past, the Big Hit Entertainment singer’s latest transformation has rendered many speechless. After seeing photos of Jin with his new blonde hair, netizens are claiming that the singer has reached the epitome of visuals. 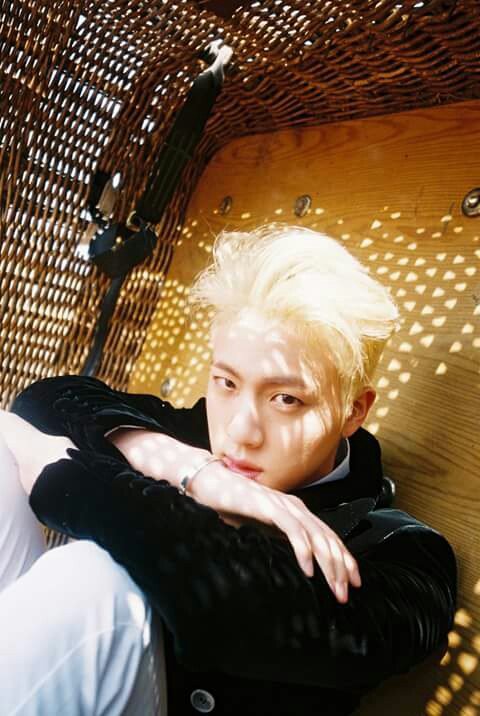 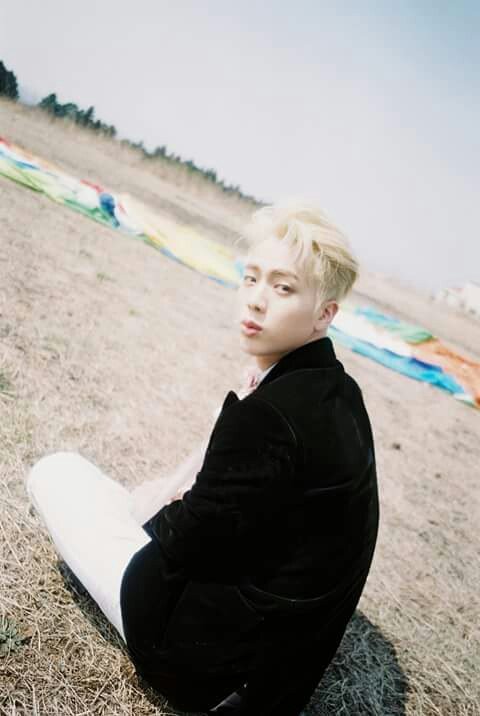 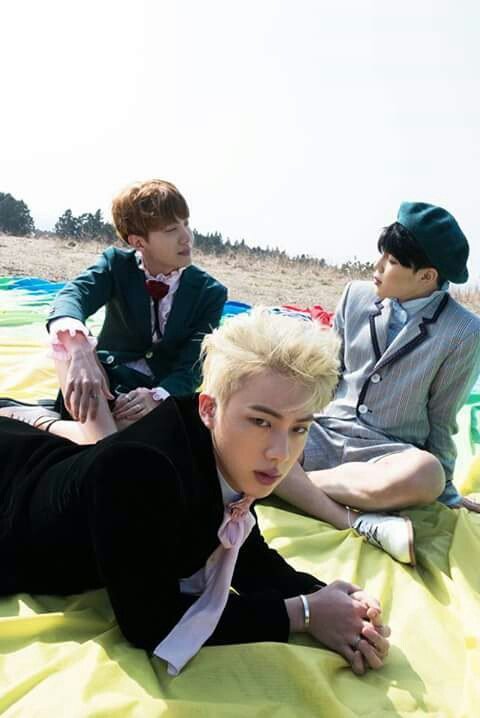 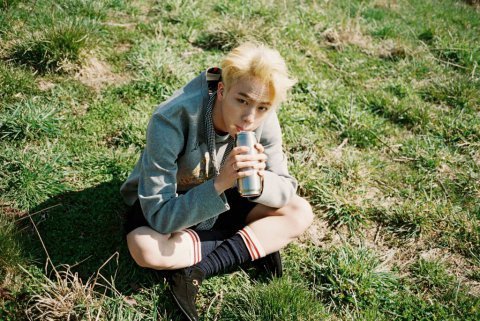 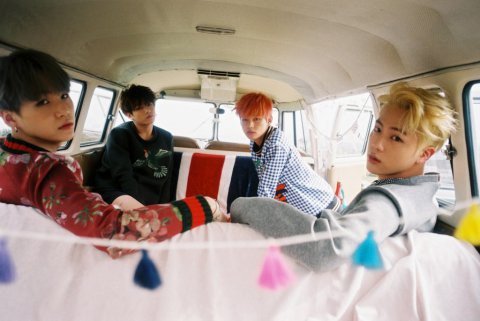