After finding out that the former f(x) member will be filming her first bed scene with Kim Soo Hyun in the movie, however, netizens only expressed disappointment in both Sulli and the movie itself. In addition to criticizing the SM Entertainment artist for deciding to film a bed scene for the upcoming movie, netizens also criticized the film for using Sulli and Kim Soo Hyun for media play regarding the scene in advance of its release. 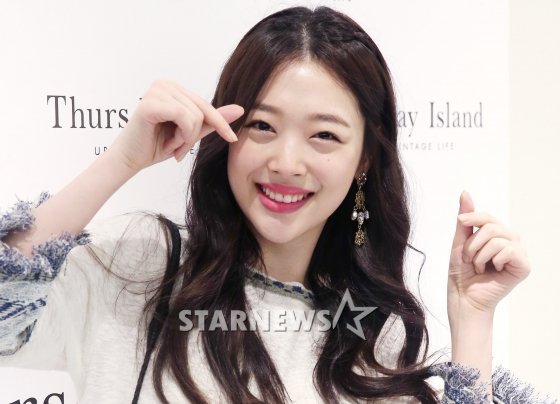