Although Hyeri has been called the new “Queen of CFs” after acquiring an impressive amount of model contracts, netizens were shocked to discover how much money the Girl’s Day member is earning from them.

According to media reports, the Dream Tea Entertainment singer has raised about six billion won (~$4.95 million) in sales since becoming a CF model for the various brands she’s endorsing. Although the reports have not revealed how much the singer’s earned for herself, the figures are still impressive, and suggest that more brands could be interested in using Hyeri in their CFs. Upon discovering the singer’s impressive numbers, many netizens have expressed their surprise at Hyeri’s success, reminiscing about the moment that launched her into stardom. 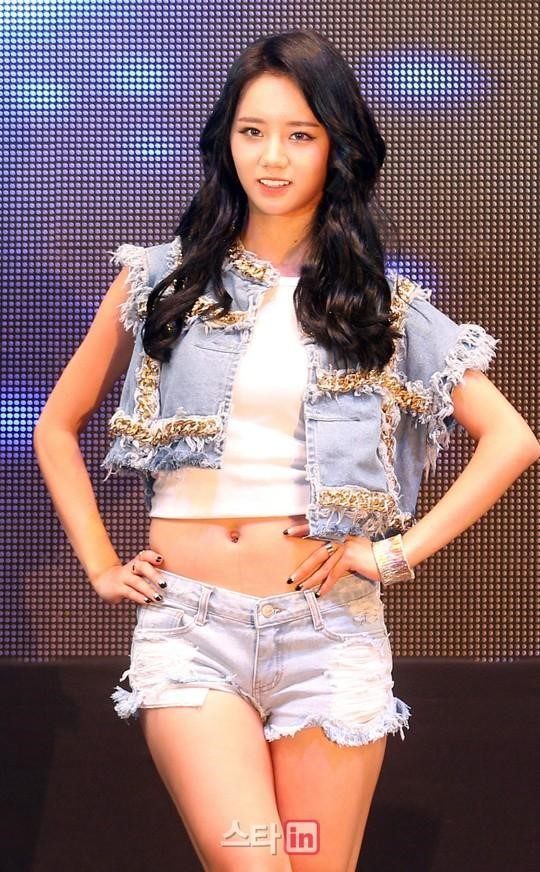