Recently a post on Pann revealed the rankings of male idols by popularity among female netizens. The study was conducted on sites where majority of the users were female

There are numerous online communities in Korea which are dominantly female and a study was conducted among a few of them to discern which male idols are currently the most trending. The netizens of Pann collected 20 male idols that are allegedly the most popular among Korean female netizens.

Titled “Popularity Rankings of Idols Amongst Female Netizens,” here is the direct translation of the post and comments below. 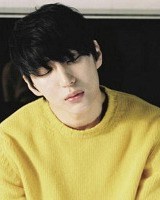 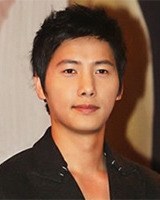 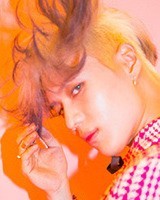 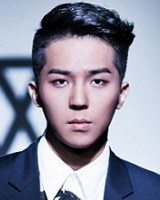 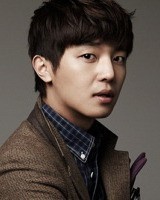 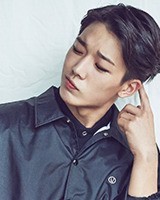 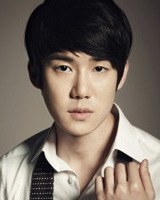 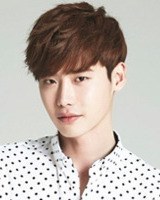 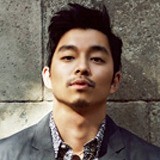 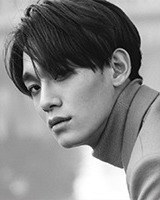 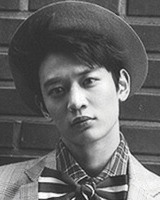 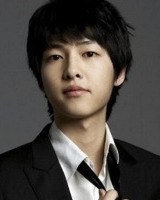 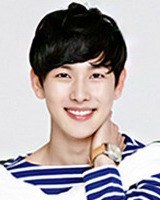 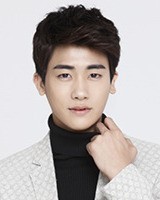 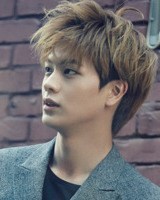 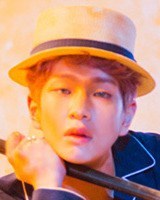 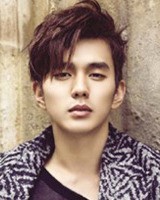 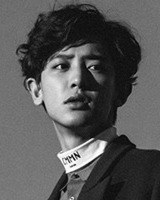 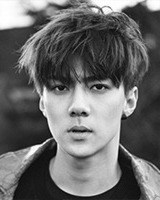 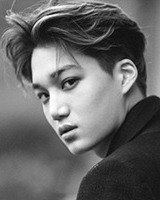 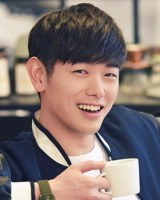 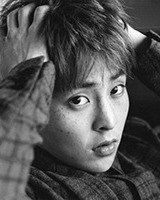 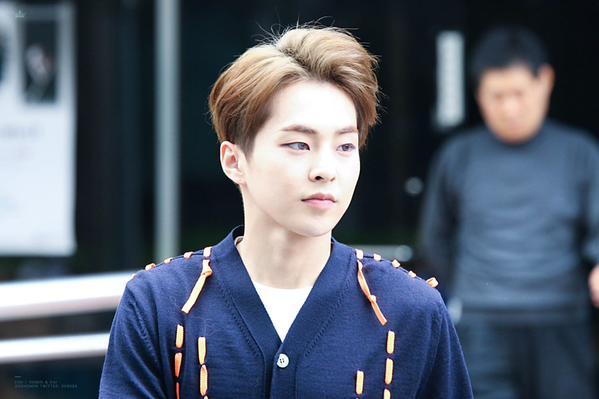 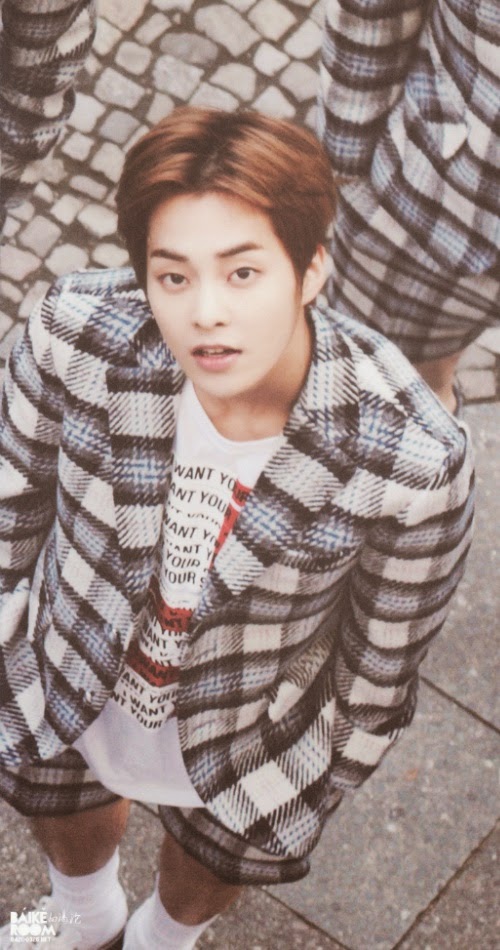 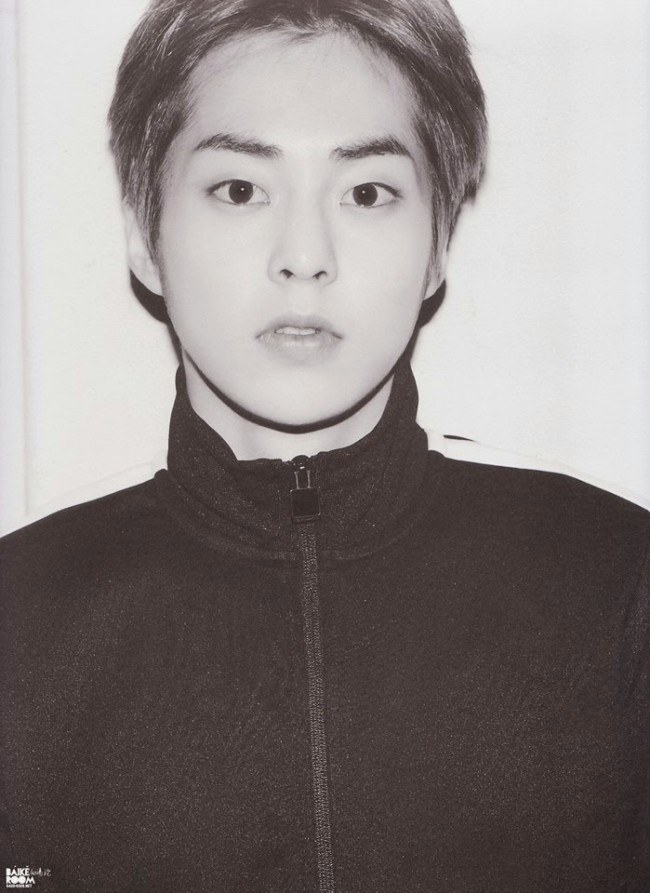 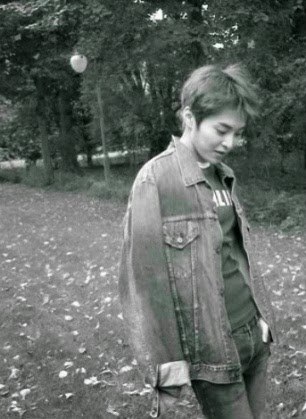 [ +211 / -45] Isn’t Xiumin in the top amongst girl elementary students? He is always the hot topic of discussion on Naver