Netizens reminisce over previous chart-topping hits and list down the artists that managed to stay the longest on music charts.

A post on Instiz started on October 25th gained interest as it took netizens back to memory lane as they pore over previous chart-topping hits.

The post started with Girls’ Generation’s “The Boy” and IU’s “You and I” which both managed to reach the top spot on Music Bank for six weeks followed by Jewelry with their 2008 hit “One More Time” which stayed for seven weeks.

Girls’ Generation appears once more with their top track “Gee” which stayed on the charts for nine weeks before it was stopped by Davichi’s “8282” promotions, while PSY restored the charts with his viral hit track “Gangnam Style” which stayed for ten weeks.

There were three tracks that managed to maintain an eleven-week stay on the charts. Seo In Guk and Eunji’s “All For You” was initially released as an official soundtrack with no plans for promotions but was eventually scheduled on some programs due to its popularity. Other eleven-week chart-toppers were “Love from a Real Heart” from Buzz and “Already One Year” from Brown Eyed that managed to slay digital charts despite not having any broadcast promotions. 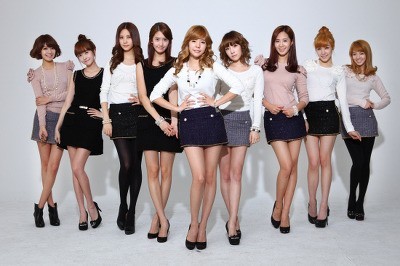 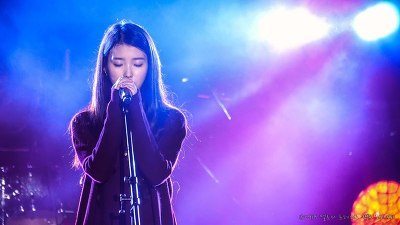 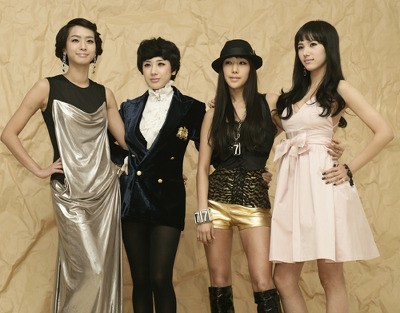 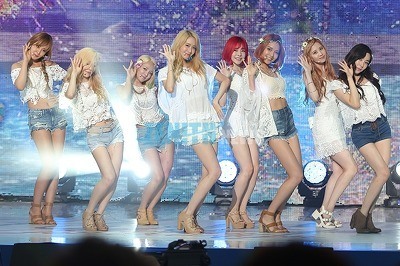 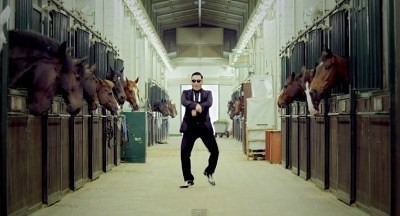 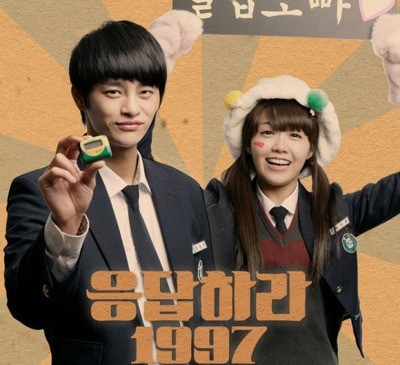 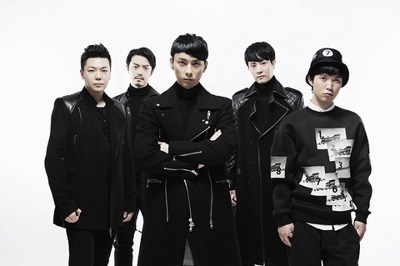 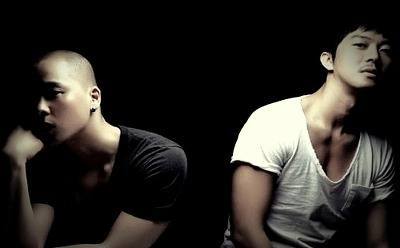