On the latest episode of KBS Music Bank, trot singer Hong Jin Young partnered up with G-Friend‘s Umji to perform her song “Thumb Up.”

After seeing the performance, however, netizens had mixed responses regarding the G-Friend member. While the Source Music singer has often been criticized for her visuals, some netizens preemptively defended her, while others added that the two looked cute performing together. Others, however, continued to criticize Umji, calling her ugly and questioning why she was included in the performance. 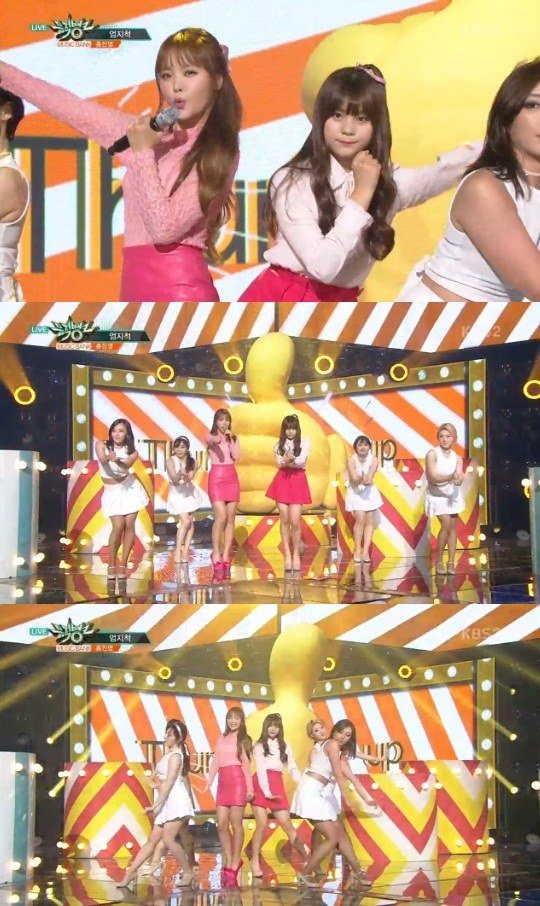 [+ 617, – 75] Let’s not criticize and drag down such a young girl by calling her ugly. Her family and herself might feel hurt