With summer fast approaching, girl group EXID recently announced that they will also be joining the summer comeback season with a release scheduled for June.

Although the Banana Culture group has had hit after hit with “Ah Yeah” and “Hot Pink” following the success of “Up&Down,” representatives from their agency announced that they will be introducing a new look for themselves for this comeback. Upon hearing this, netizens couldn’t hold in their excitement, urging the group to make their comeback soon. 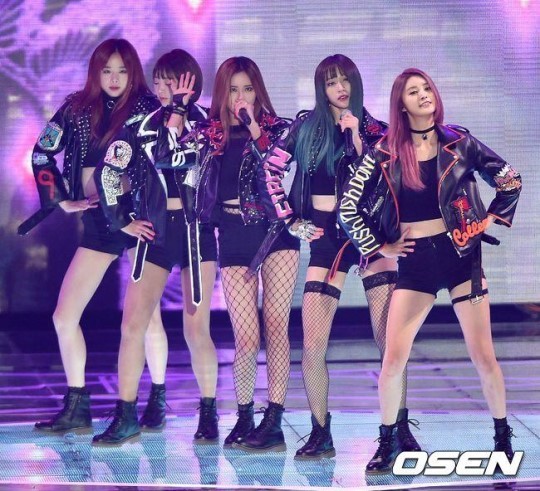