After the release of SHINee‘s repackage album Married To The Music, netizens rave over their new horror look.

SHINee made a comeback on August 3rd with their repackage album Married To The Music. With their return with a horror concept, netizens rave over their new style and look that only SHINee can pull off.

Originally titled “SHINee Returns In Horror,” here is the direct translation of the post and comments below.

“SHINee made their return with their repackage album!! Yes >_<“

“Here is a photo from their latest pictorial congratulating their return!” 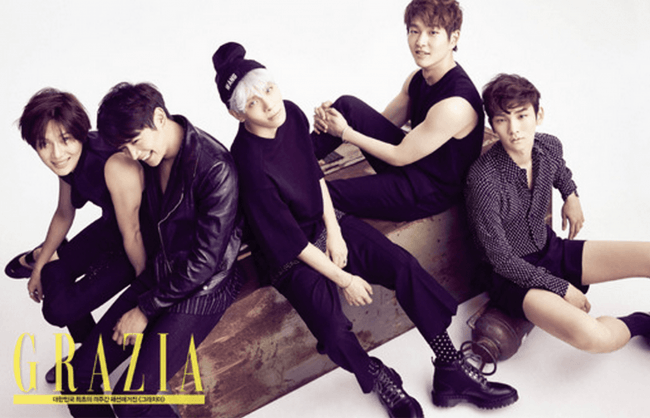 “They were number one on charts right after coming out…. hahaha” 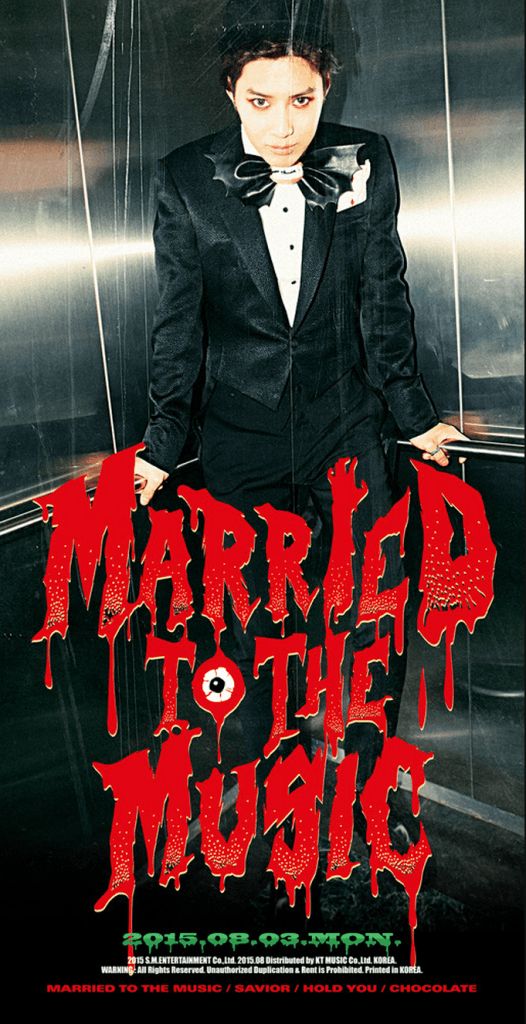 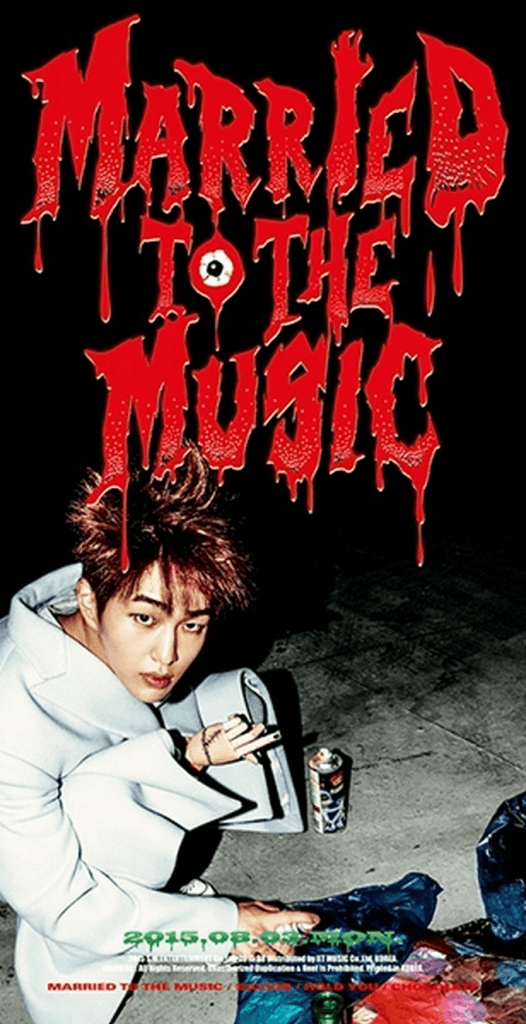 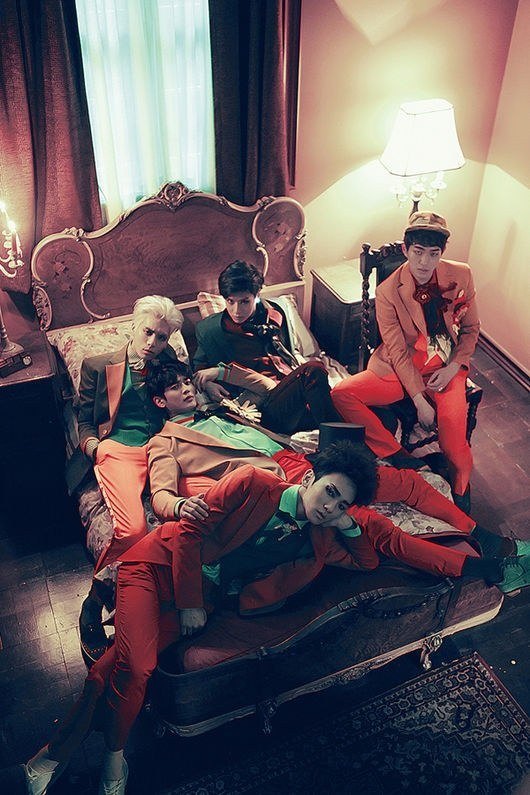 “I was looking close to their teaser photos” 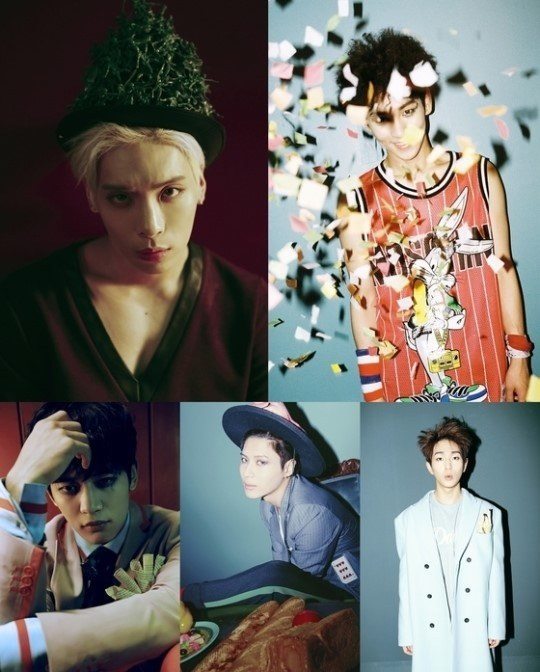 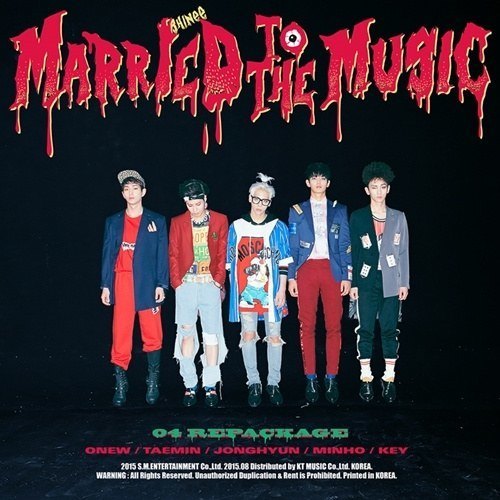 “SHINee made a return in horror!!!!!! hahahahahaha”

“First Jonghyun laying down on his side haha”

“But it was the members holding him up haha”

“But Jonghyun points at someone with a serious face on hahaha”

“It is serious but it is a little funny hahahaha”

“It isn’t scary until here but”

“Kibum gets his neck cut by a knife T_T_T_T” 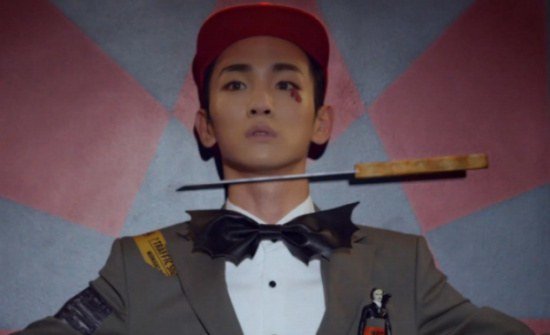 “He continues to sing with his neck flying around T_T” 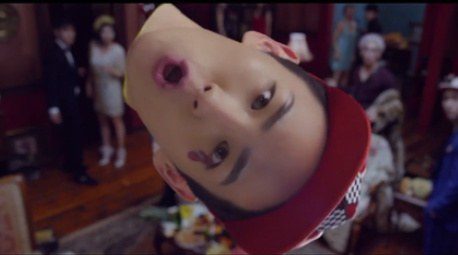 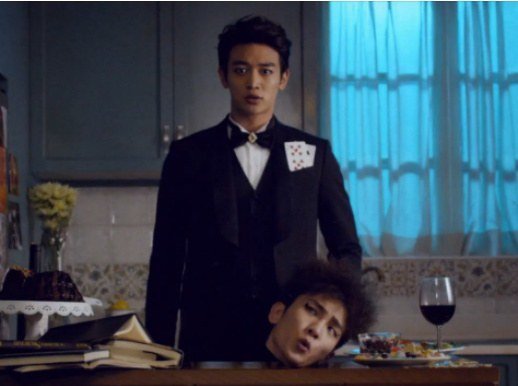 “Taemin’s eyes fall out after getting hit by a stick” 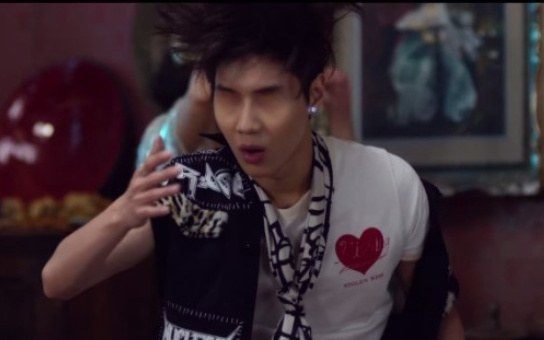 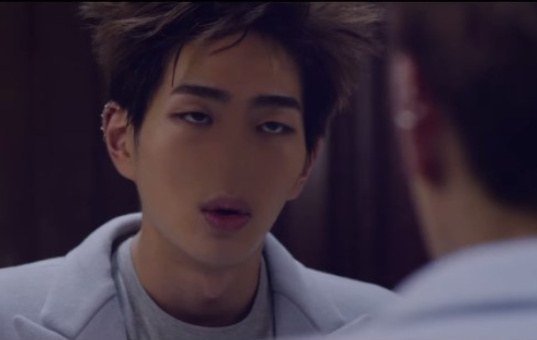 “I think that out of all idols, SHINee is the only group that can pull off this concept”

[ +29 / 0] It was funny to me at first too but hahahahhaahahahah it gets addicting if you keep watching! Please love SHINee’s ‘Married To The Music!’ SHINee please be healthy and lets succeed. I love you~~~~~~~~~~<3 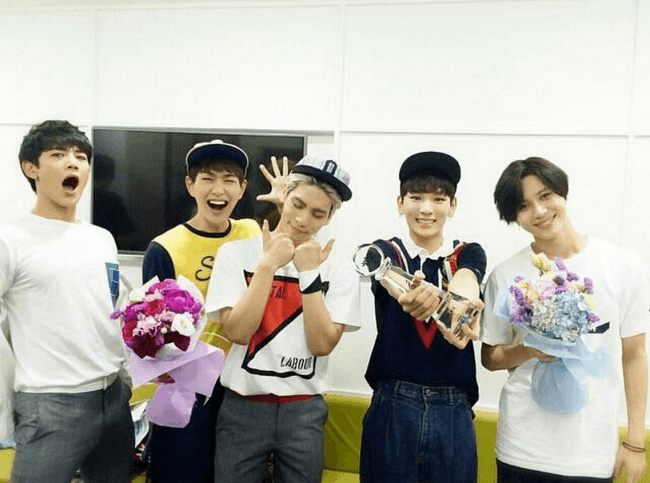 [ +26 / 0] After this, Jonghyun’s mouth disappears and Minho’s face burns hahahahahahhahaahahahah I really think SHINee is the only group that can pull off this concept. They’re awesome.