There are many pretty and handsome female and male idol groups in the K-pop industry. But which three groups rank in the top with their outstanding visuals?

Titled “Visual Top 3 Male Idol Groups,” here is the direct translation of the post and comments below.

“Let me just tell you that I’m only a fan of boy groups.

But these are my personal opinions regarding the top groups with the best visuals. 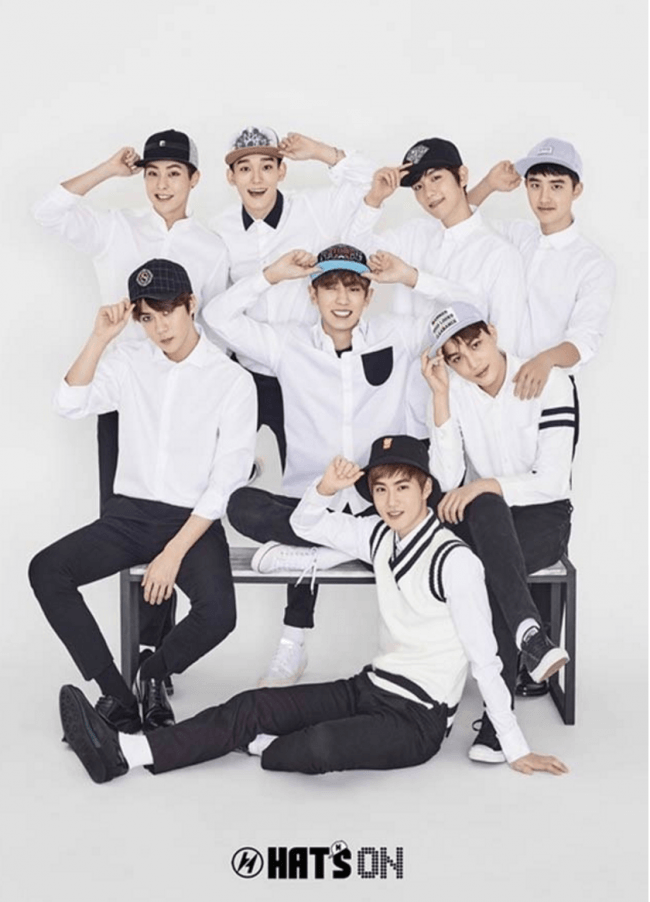 This is the average visual combining all members together. 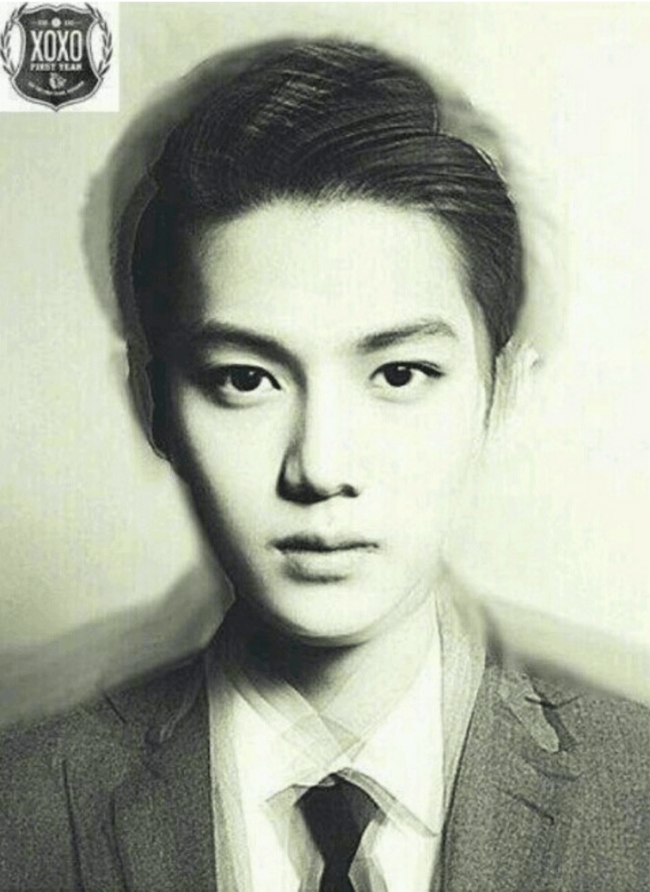 This is a random article photo of our leader <3 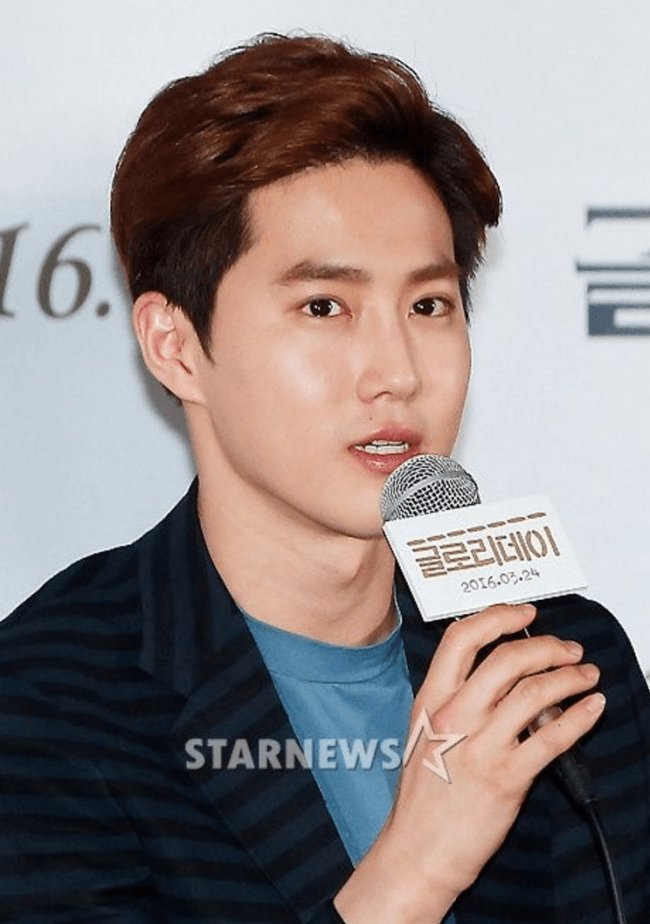 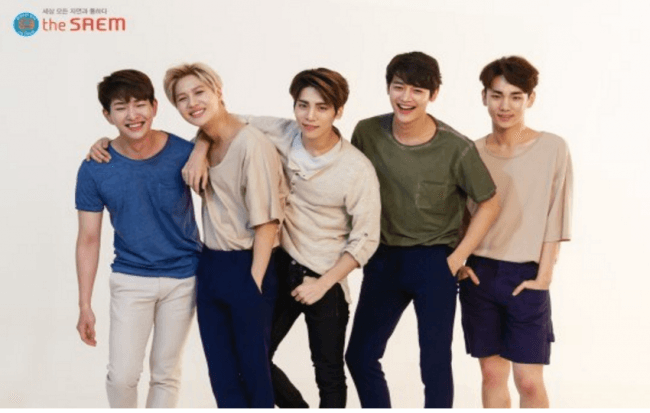 I think this group started a trend of groups with all visuals..

Minho is on top with his visuals.. and you can’t really decide who is the sub-visual in the group. 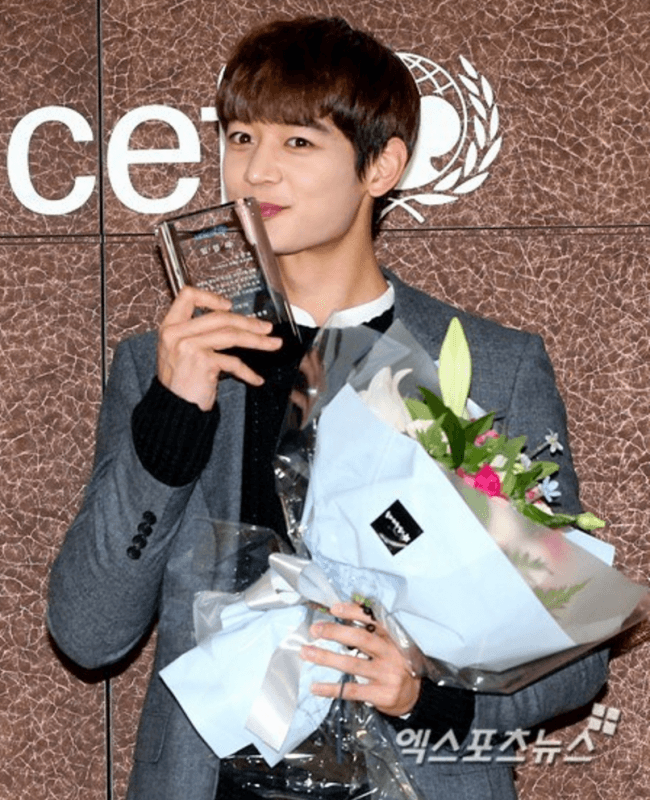 He is very humorous and has manly muscles. 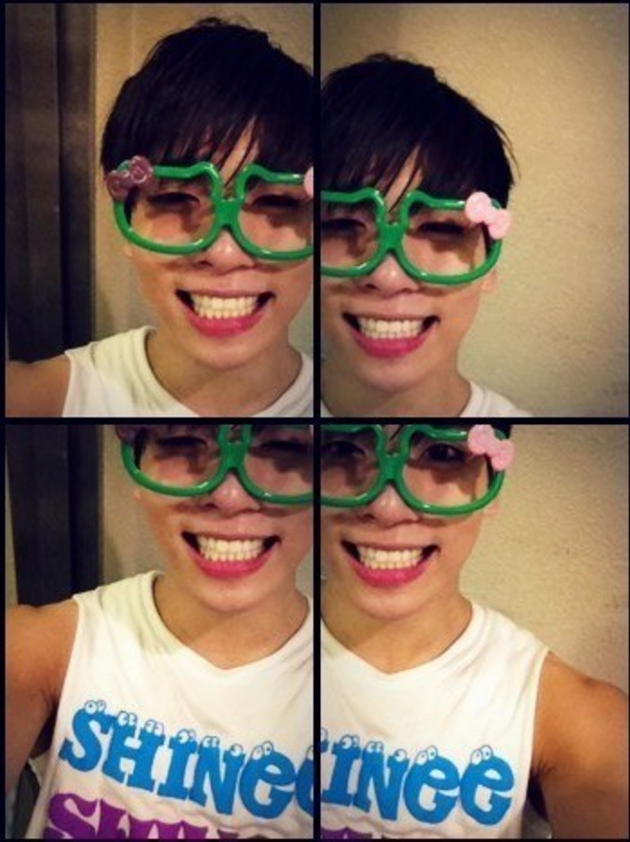 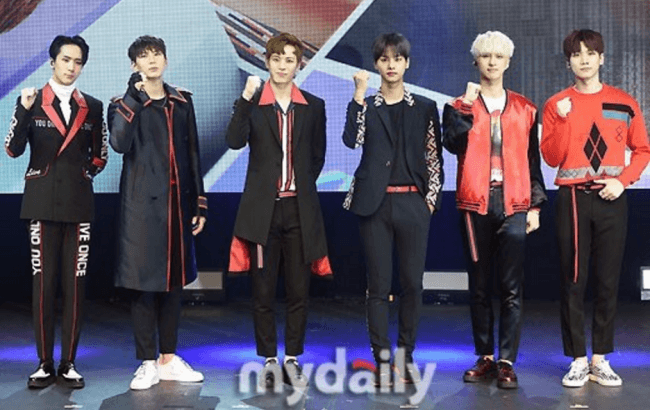 There are no flaws in this group as everybody is over at least 180 cm in height.

Now.. people are saying Ravi has gotten handsome too. 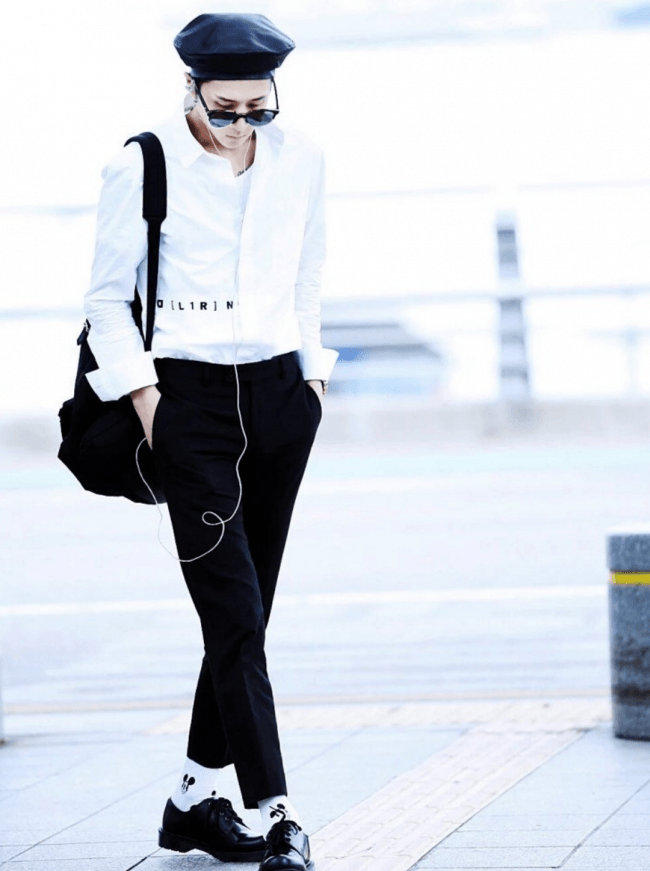 Leo was dissed of his looks but he carried the last music video alone. 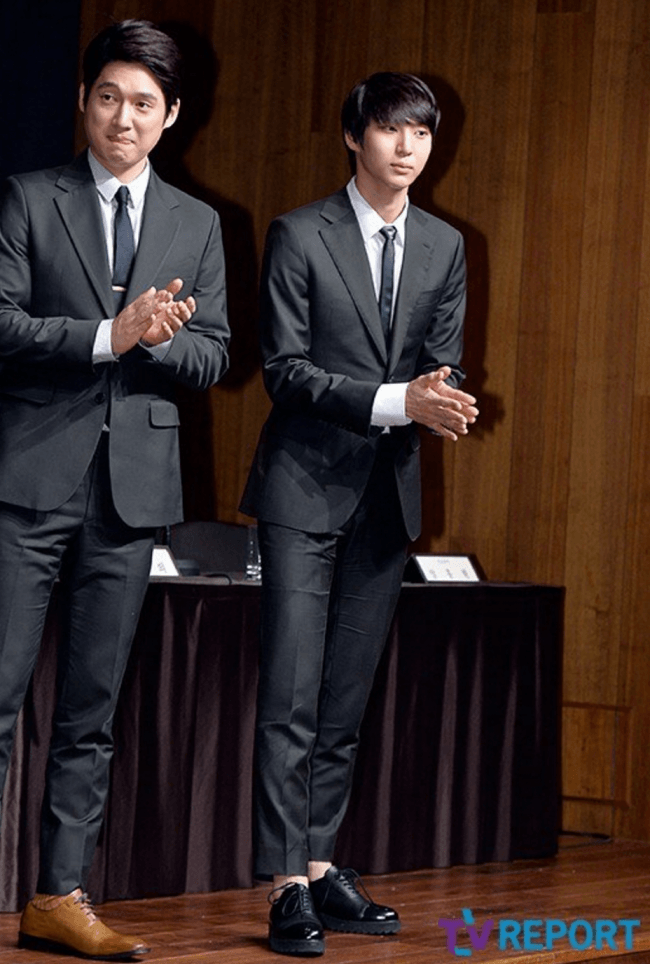 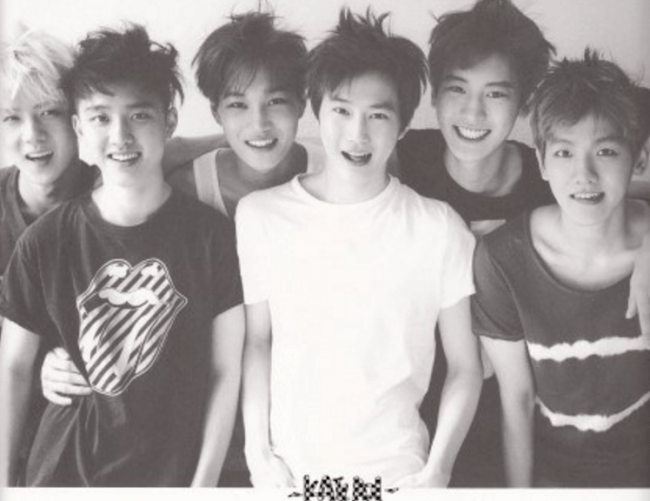