After the success of the first two seasons, netizens have been anticipating the another installment of the competition. In fact, netizens recently discussed who they would like to see appear on the show. A post on Pann discussing possible contestants for the show’s third season has gained a lot of popularity online, with many suggesting idol rappers such as EXID‘s LE and AOA‘s Chanmi. 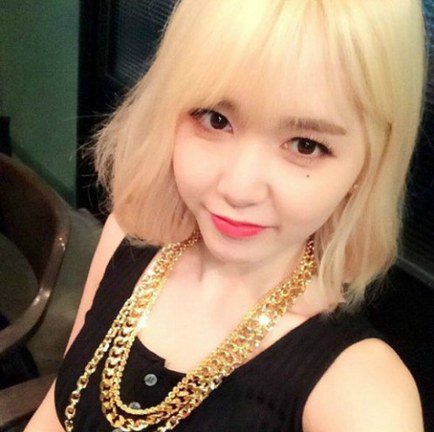 [+ 331, – 6] I can already picture it. If LE joins they will shoot her legs and go “The next rapper is..?” and the door will open and they will move up slowly and stop right before her face and put captions “EXID LE” and show her saing “Hello I’m EXID LE” and play “Up Down”, “Hot Pink” and “Ah Yeah” and than go back to the interview