After he revealed that he has been on a careful diet to prevent aging, netizens started mocking Park Jin Young.

During a recent interview, the JYP Entertainment singer and CEO revealed that he was strictly maintaining his eating habits, and even went to the extent of only eating ramen once a year to maintain his youth. However, netizens mocked Park Jin Young, and many noted that despite his efforts he doesn’t appear youthful at all. 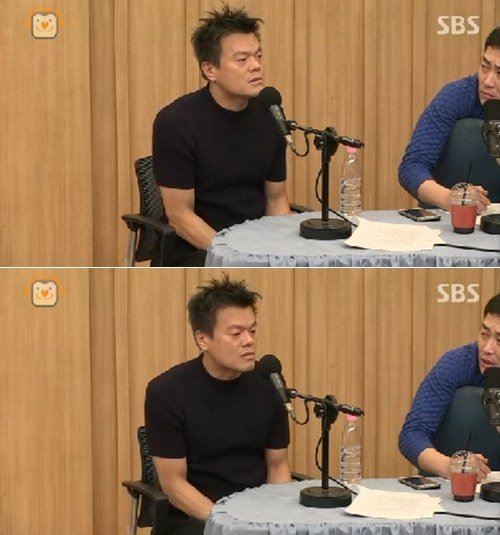 [+ 877, – 61] When you ask those who live long what their secret is there is only one answer. You have good genes from your parents. You can do everything in the world that’s good for you but it won’t be half as effective as the perfect Y chromosome from your father.

[+ 512, – 45] I don’t get why people are ridiculing his hard work. No one forced this on him and he’s simply working hard to keep his body in good condition. Who knows how effective it is. People don’t have control over their genetics. But no one can criticize JYP’s professionalism.