Many idol groups have really cool light sticks, but netizens are arguing that rookie group SEVENTEEN may have one of the coolest ones in the industry.

For their first solo concert, the Pledis Entertainment male group released a unique light stick with multiple colors. Fans who attended the concerts and purchased the light sticks shared photos of them. Since then, the photos have attracted a lot of attention online, with many claiming that they’re the prettiest light sticks ever. 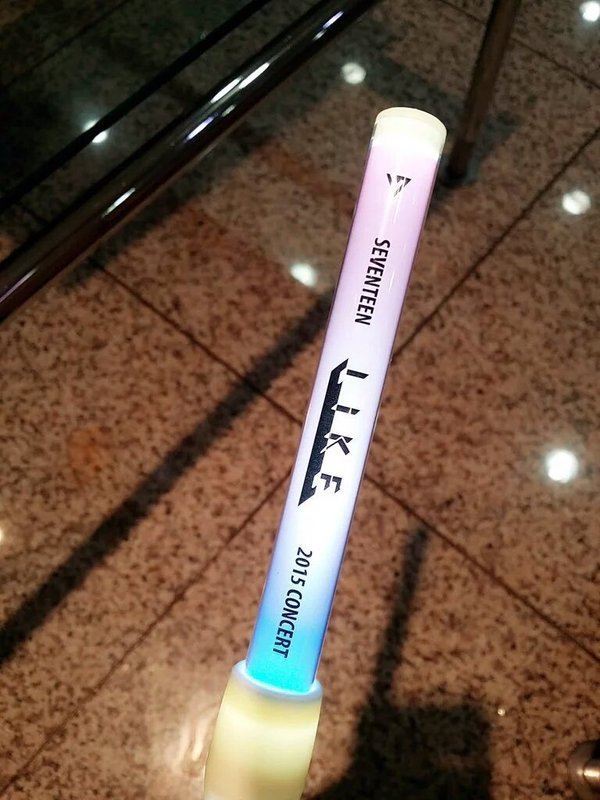 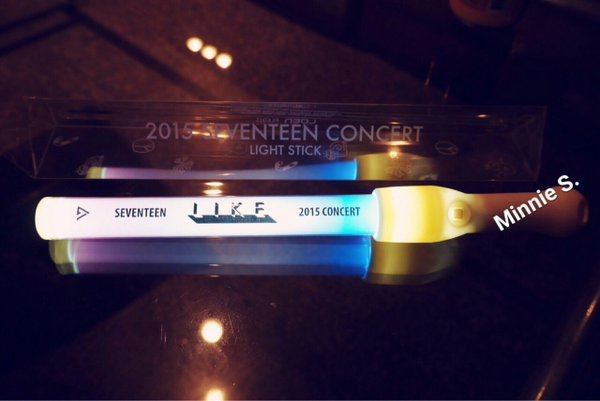 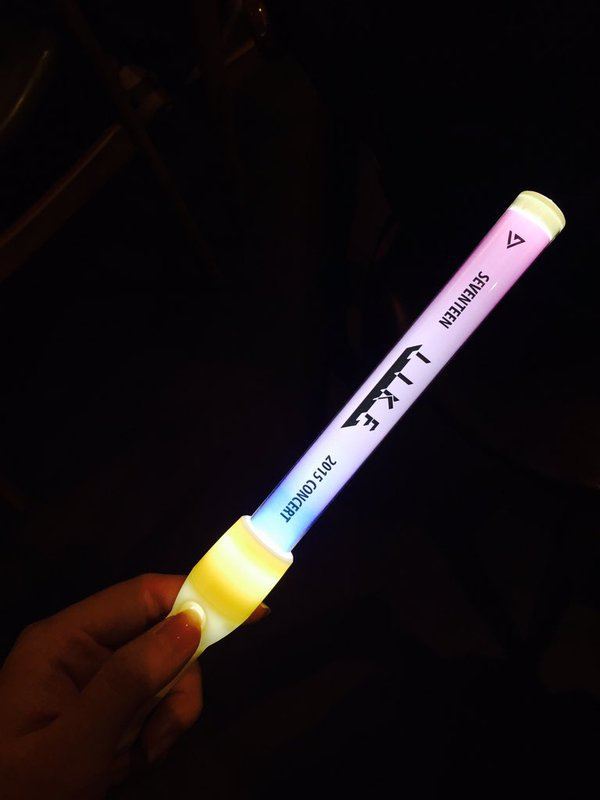