KBS2 drama Descendants of the Sun became one of the most popular dramas of all time this year, captivating fans all over Korea and around the world as well.

And while fans truly loved the drama, it appears that the series will not be getting a sequel. According to co-writer Kim Won Suk, there are no plans of a sequel for the drama. And despite the popularity of Descendants of the Sun and its characters, many fans agreed with the writer in that the drama shouldn’t have a sequel, noting that the ending did the characters justice and that a sequel could potentially ruin that. 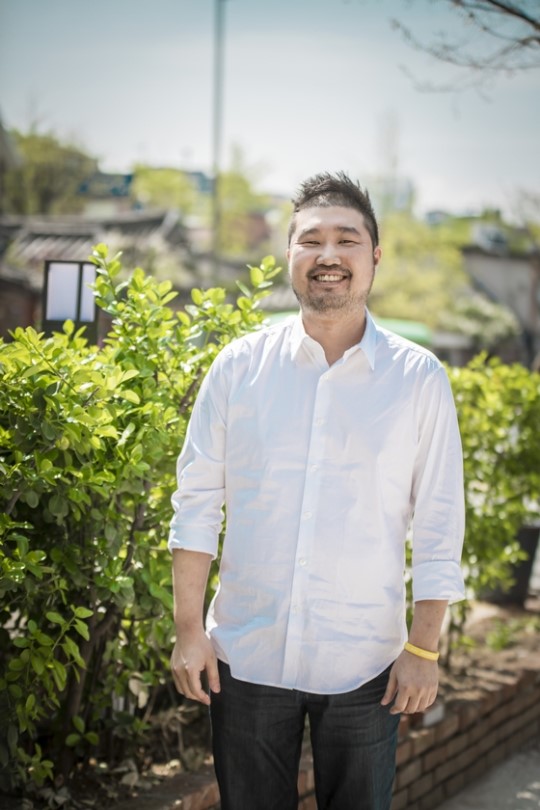 [ +4929 / -69] He says Yoo Si-Jin, live happily ever after.. hahah I like that. I know this is random but thank you to all the military personals protecting our country!

[ +4055 / -210] I agree. Yoo Si-Jin cannot be shot at and live like that anymore. He is promoted now so I hope he works hard until he reaches 4 stars on his head. He is talented ^^ We have to imagine a happy life for him