Netizens on Pann gather to discuss which male idols they deem the most handsome and best-looking.

Titled, “Personal Choices of Top 5 Male Idols,” here is the direct translation of the post and comments below. 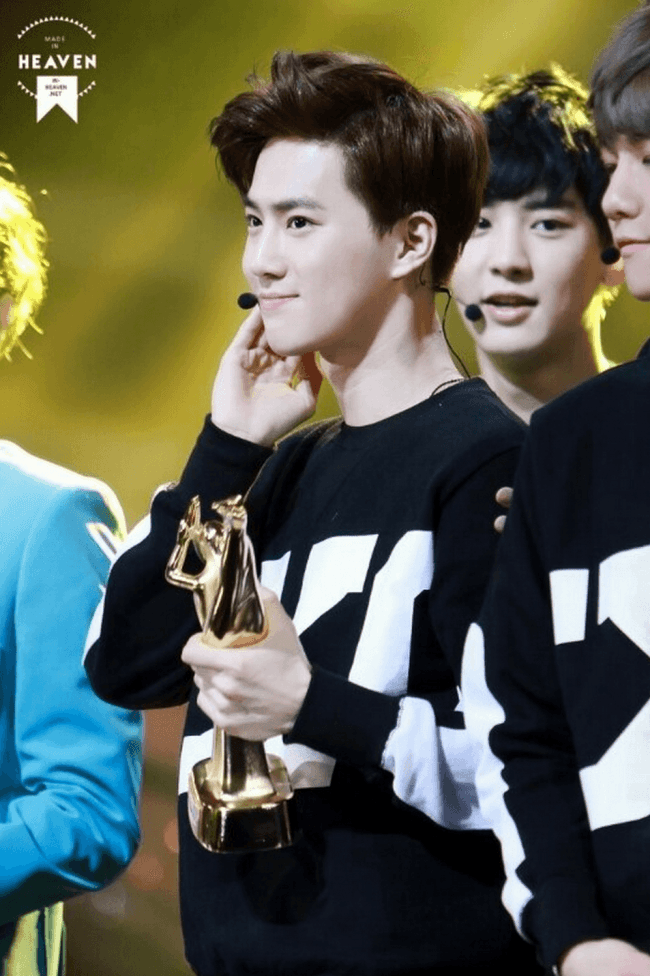 “EXO looks like some type of prince. I heard even his anti-fans admitted his good looks” 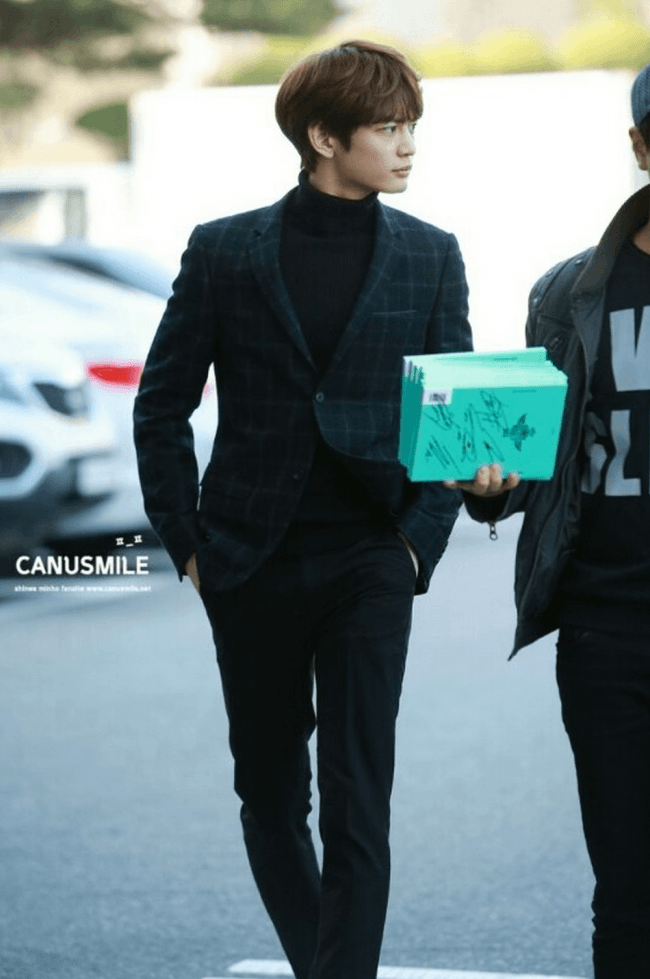 “Really, his looks don’t joke around….. He looks good even amongst actors.. really handsome” 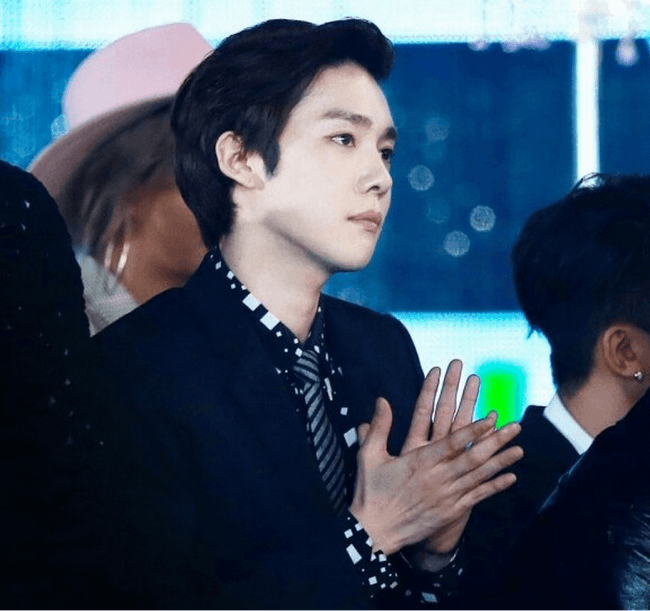 “I only knew Nam Taehyun from WINNER but I found some sculpture looking guy and it was WINNER Kim Jin Woo… yes yes.. 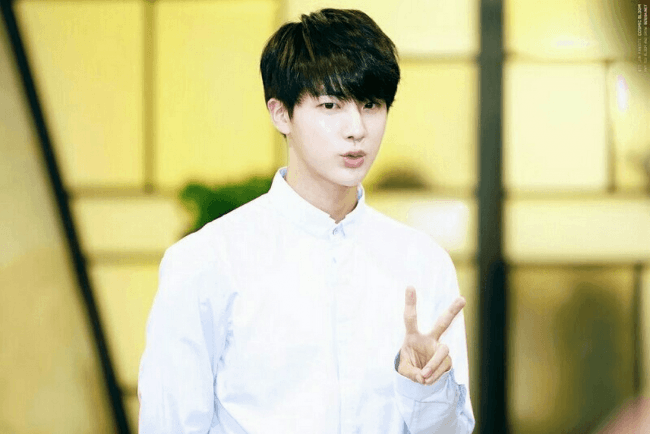 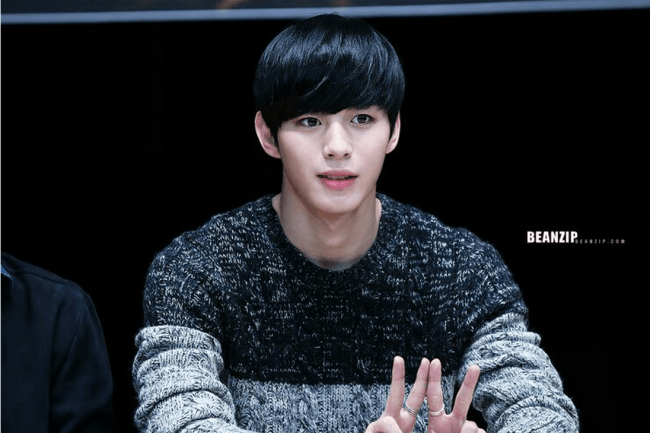 “This is my personal choice with no specific order. So please leave comments on your opinions” 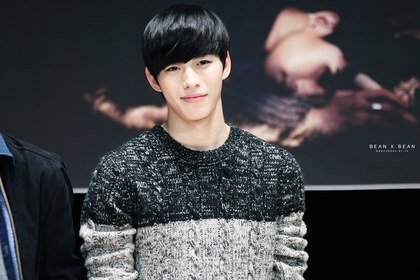 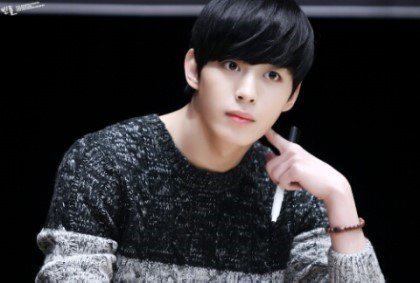