There are many handsome male celebrities in the entertainment industry who have been praised for their incredible visuals.

However, not all handsome celebrities invoke the same reactions from fans. Recently, netizens discussed some male stars whose sexy aura are so powerful that they excite any fans who manage to catch a glimpse of them. Although the choices in the post have been controversial, many fans have responded with idols and actors they believe bring out the same feeling for them. 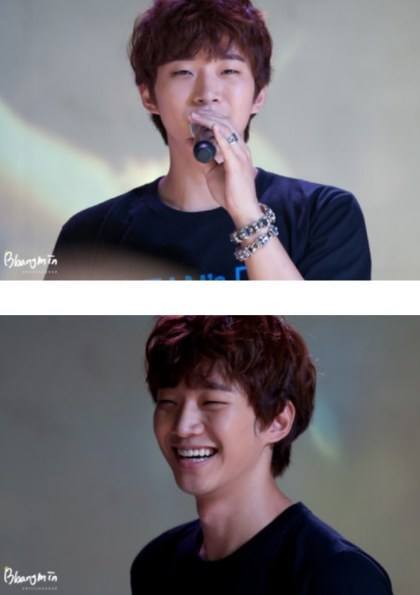 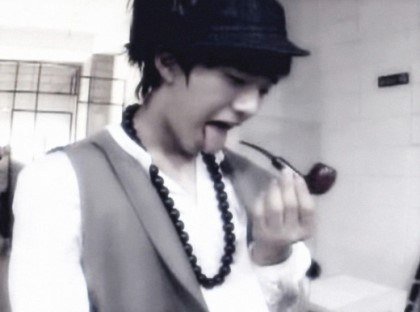 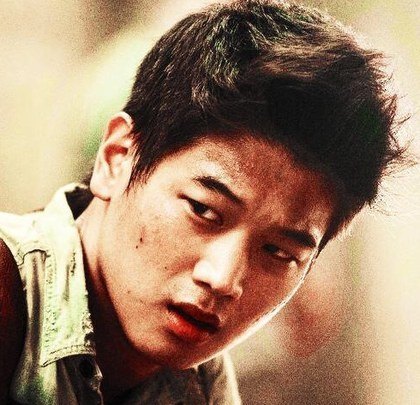 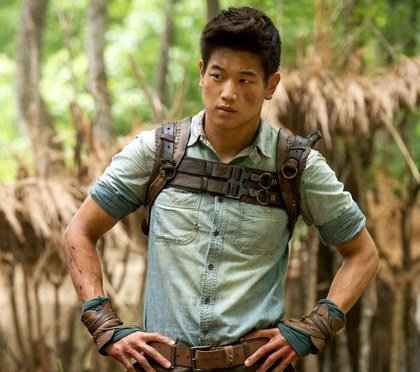 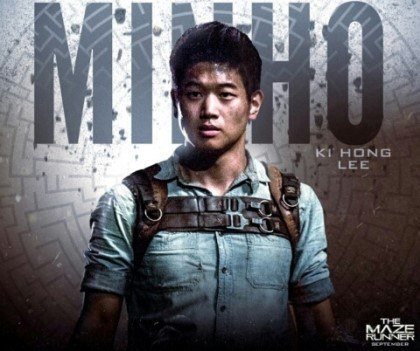 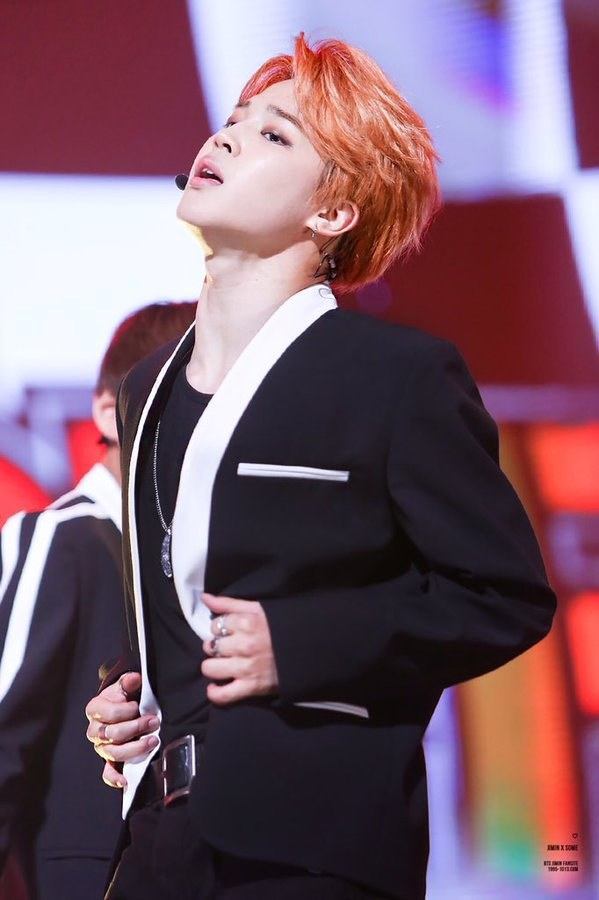 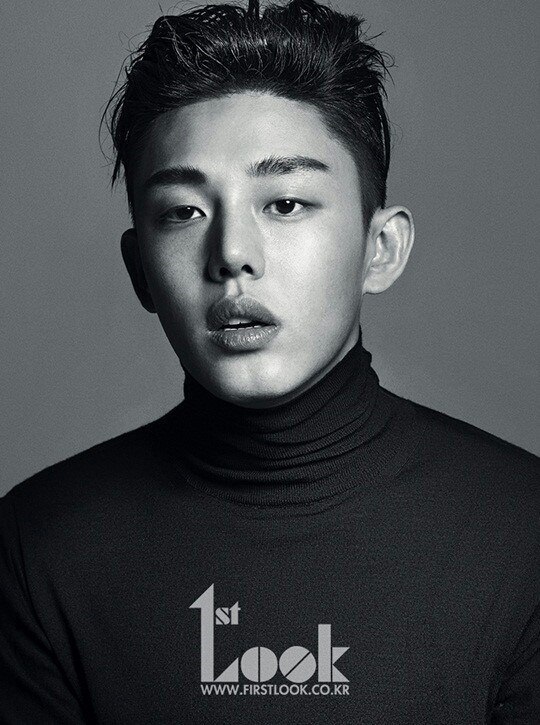