SM Entertainment is known for debuting idols with incredibly impressive visuals. However, netizens are claiming that one member of the company’s newest group Red Velvet is often criticized for her looks.

A recent post on Pann claimed that Red Velvet’s Wendy is often criticized for her appearance, even though she’s actually quite beautiful. Using several photos of Wendy from previous events and performances, the post argues that although she’s criticized the most for her looks, the netizen who created the post feels that she’s actually Red Velvet’s prettiest member. The post has gained a lot of attention from netizens online, with many agreeing that she’s quite beautiful. 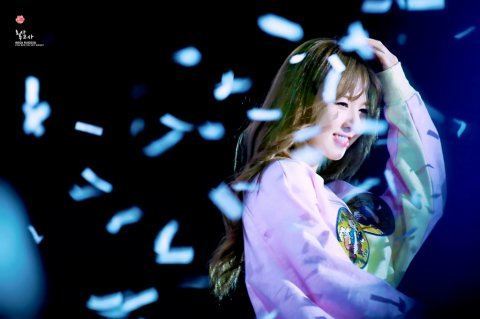 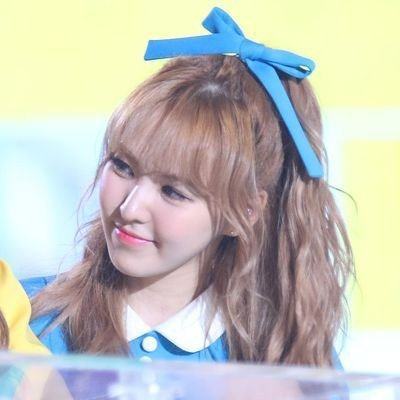 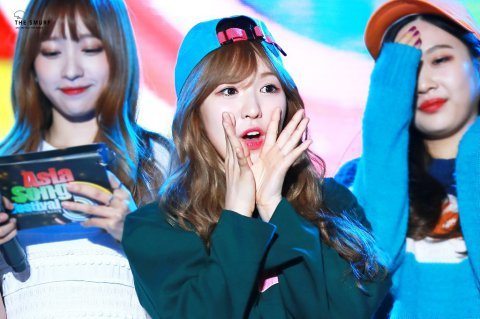 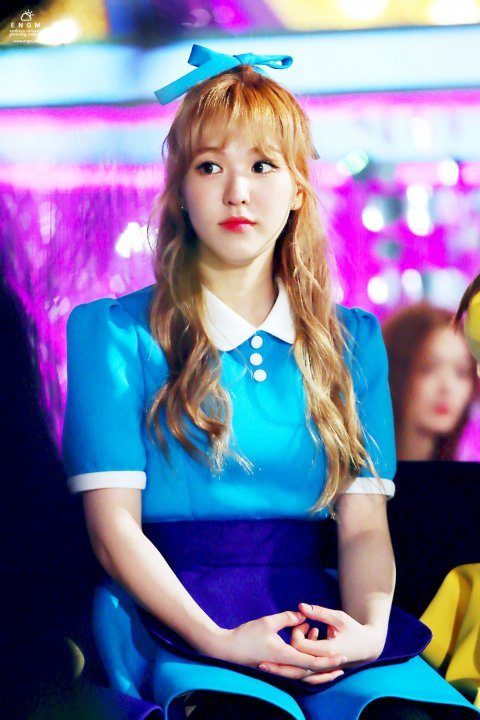 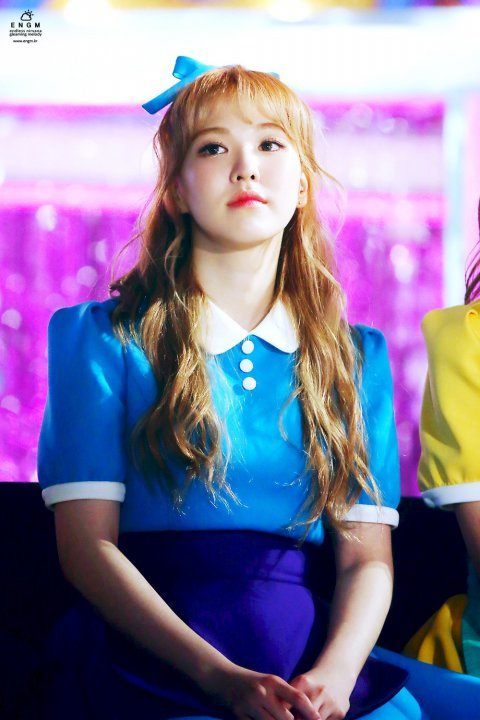 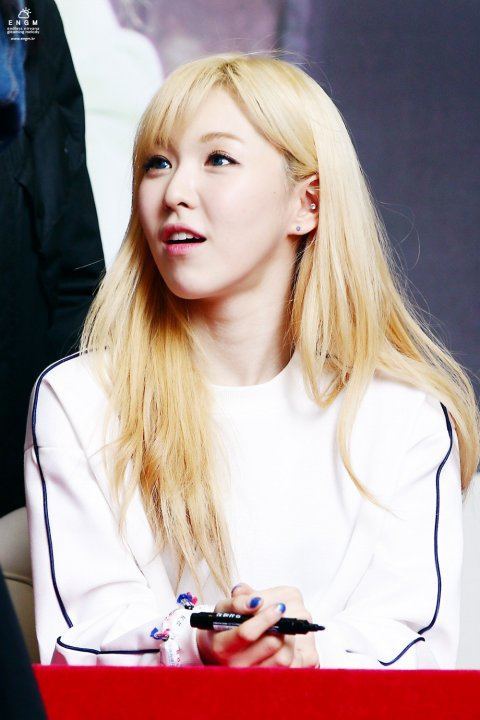 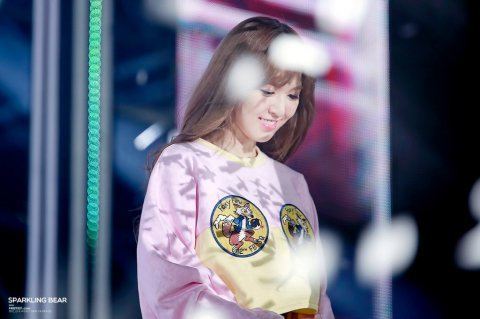 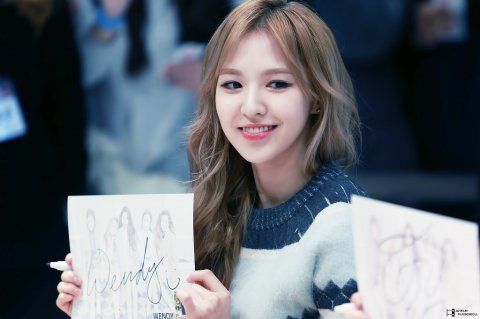 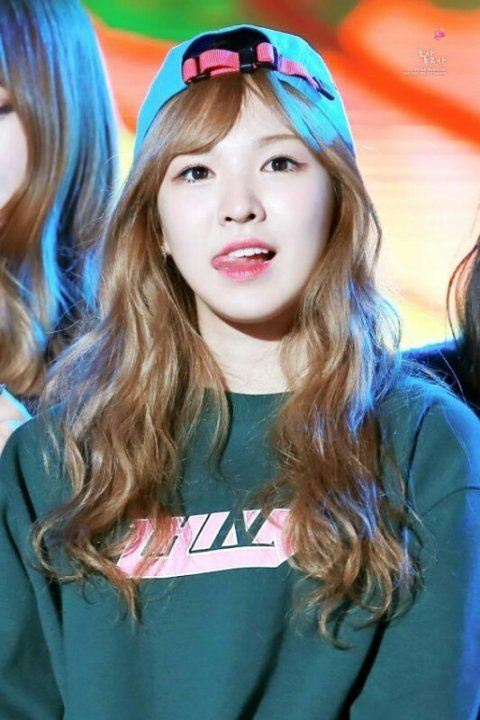 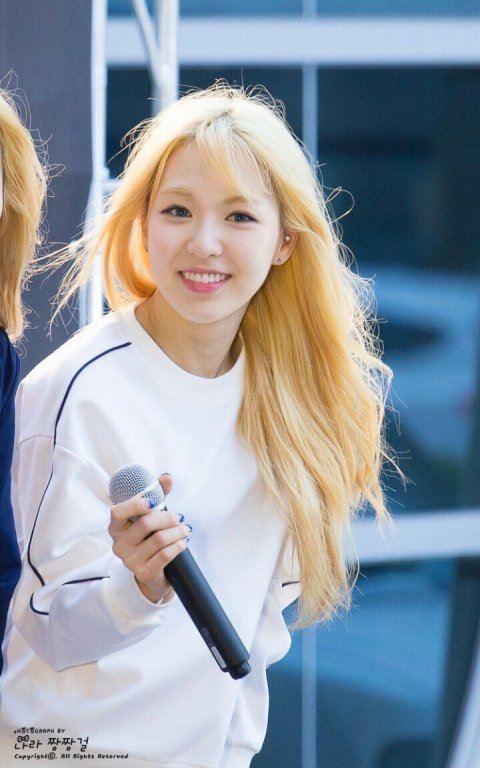 People criticize Wendy for her looks and call her ugly, but I don’t understand why.
Out of the Red Velvet members, I find her the prettiest.