Recently on Pann, an article was posted, titled, “Idols that could do well on Show Me The Money”.

The article listed four idols that the original poster believes are skilled enough to hold their own on Show Me The Money.

“Bang Yong Gook’s famous for his rap and I’d hoped he might show this time ㅠㅠ I really love his unique voice in all their songs.” 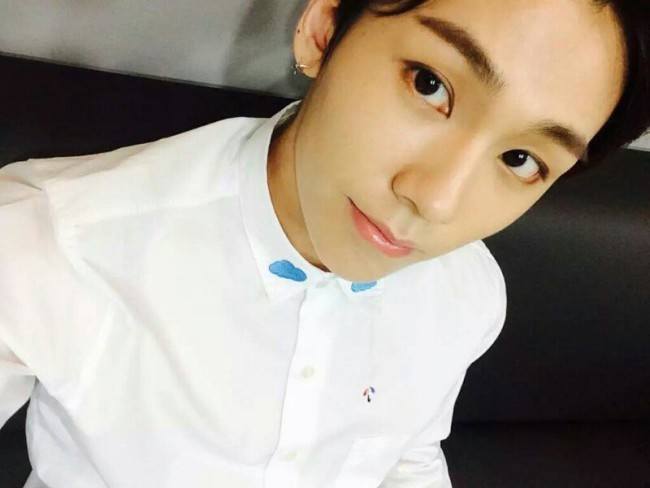 “I first found out about him because he was so good looking but it turns out that he’s good at rapping too. If he went on Show Me The Money, I think he would have made it to at least 3rd round. I hope BtoB does really well this time!” 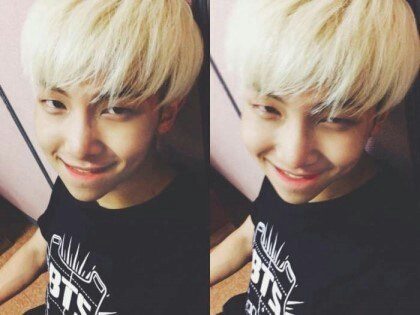 “Everyone kept saying that he was good at rapping and I was listening to his cypher(?) and he’s really good. He sounds powerful and even among idols his lyrics seem really good and his freestyle sounds good too.”

“I was contemplating whether or not to include him but after listening to ‘Hwayang Yunhwa’ Intro I decided to include him right away. His rap looks like it goes straight into your eardrums.”

“There are probably more than the four I listed! If there are any more that I missed please let me know in the comments”

[+ 86, – 6] But these guys have no reason to go on SMTM they probably won’t get anything either. Even Song Mino probably wouldn’t have gone for it if he got proper care in YG. WINNER hasn’t had an album in 1 year.