The Star Empire girl group has tended to struggle a bit in the limelight, as netizens note the girls seem like they were never meant to be in the top of the charts. Now down to eight members after member lineup changes, they have not only made individual appearances on variety shows and featured in music videos, member Kyungri joined hands with ZE:A’s Kevin and trainee Sojin to create the Nasty Nasty sub-unit.

Most recently, the group made a comeback with their “Hurt Locker” title track and S/S Edition mini-album.

Check out the post below in which netizens discuss 9MUSES’ popularity.

“I honestly don’t get why this group isn’t more popular. Maybe it’s because I’m a fan but honestly.” 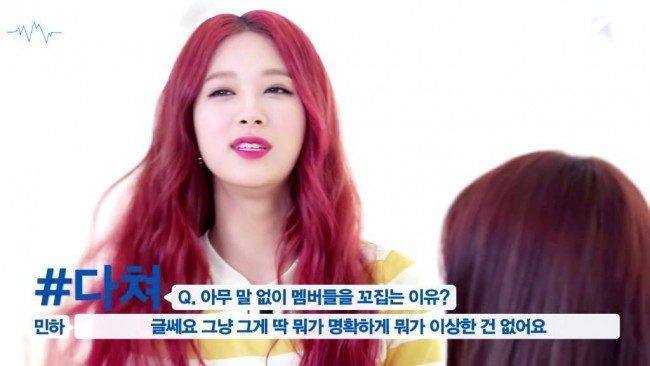 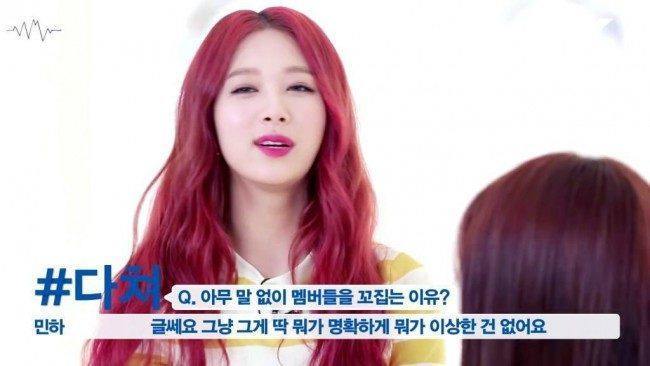 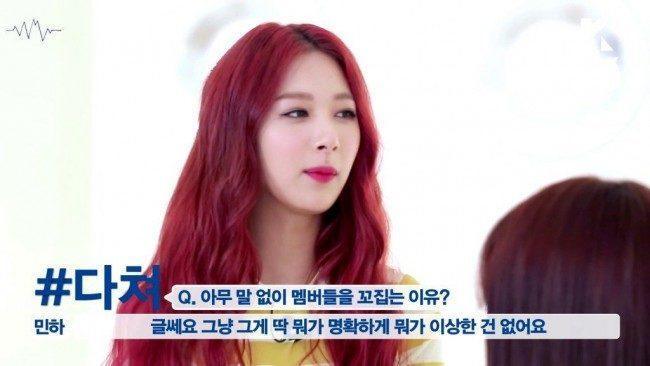 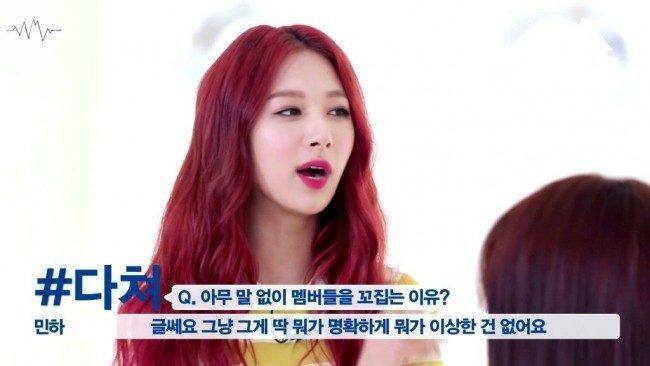 People even call her Beauty Ha?

She used to have black hair but dyed her hair red for their new album!! 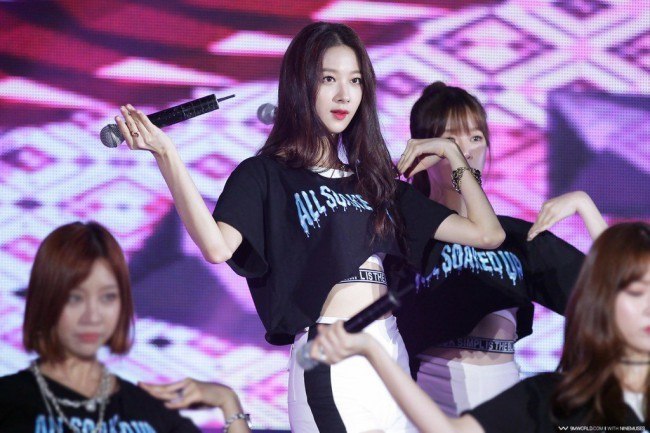 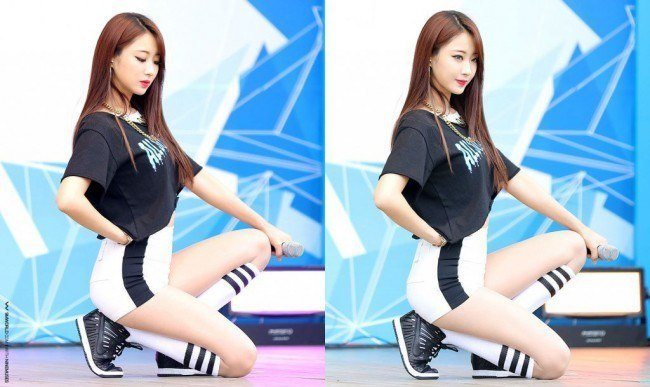 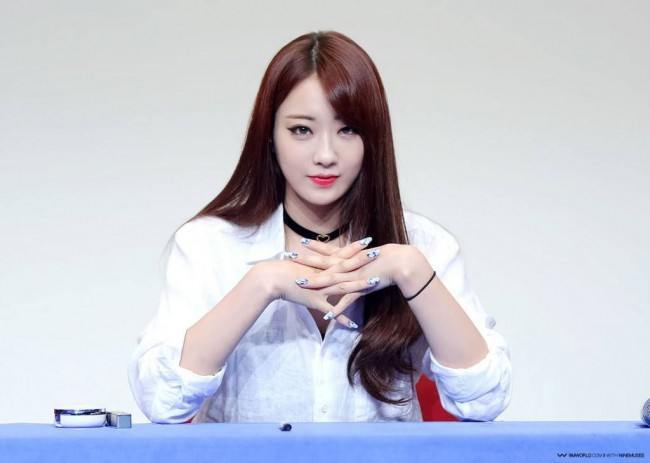 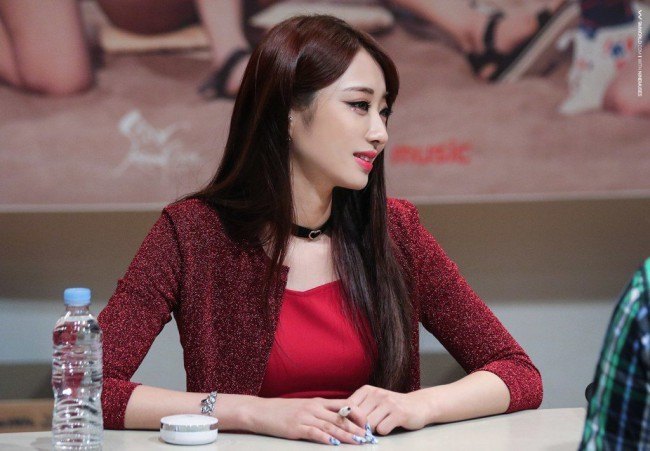 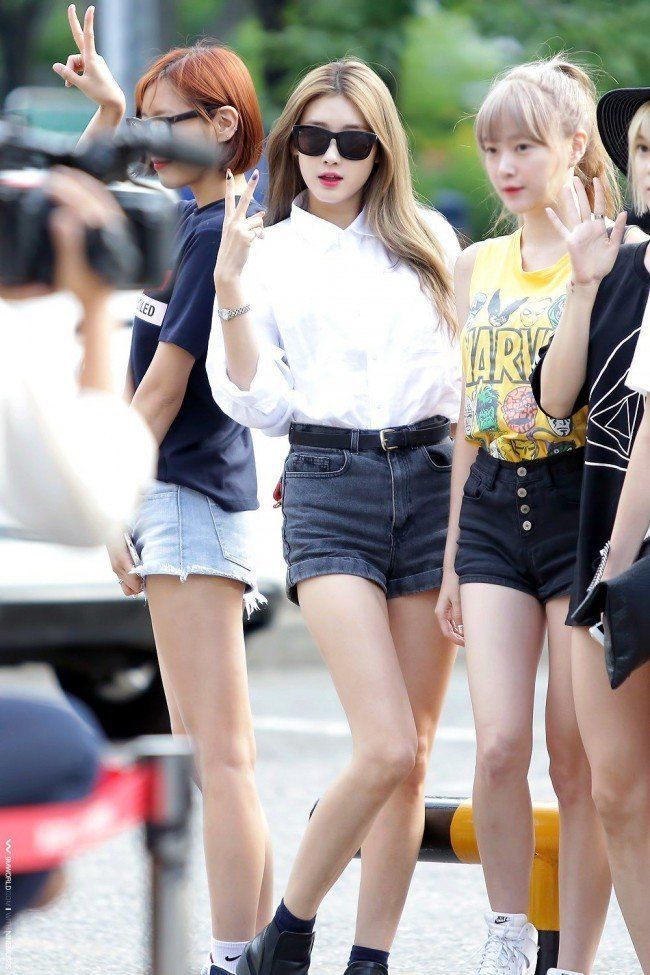 How can anyone look so good in such hair color 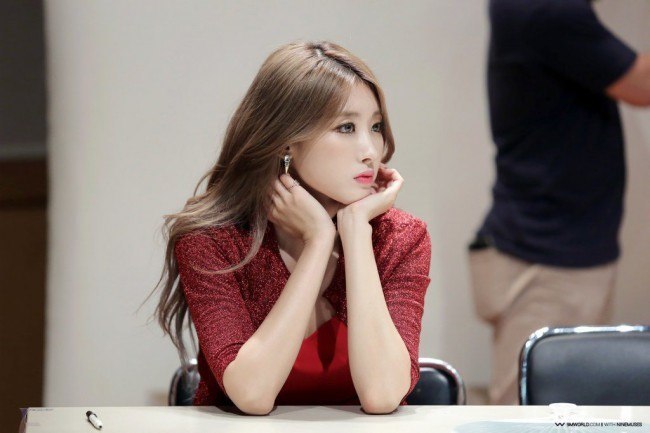 Her nose easily takes 1st place in the group 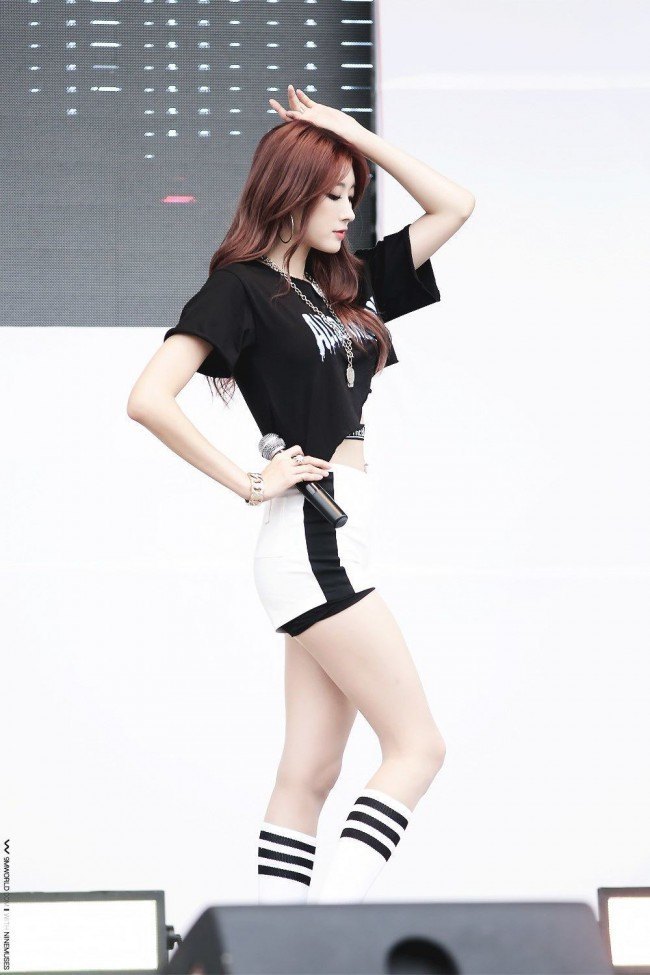 What’s even more surprising is that she’s turning 30 soon…. 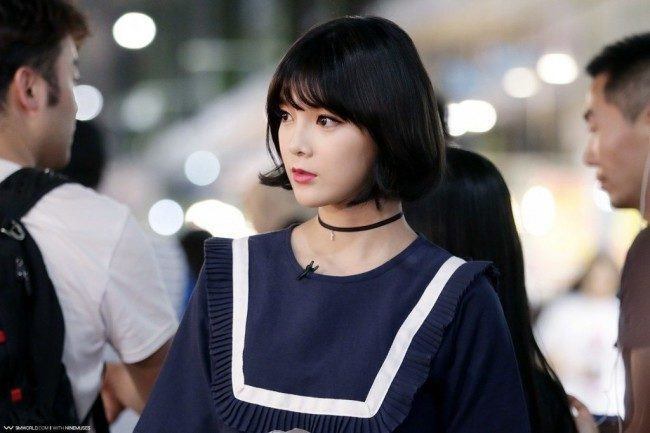 Next is Sojin..doesn’t she look like a porcelain doll??? 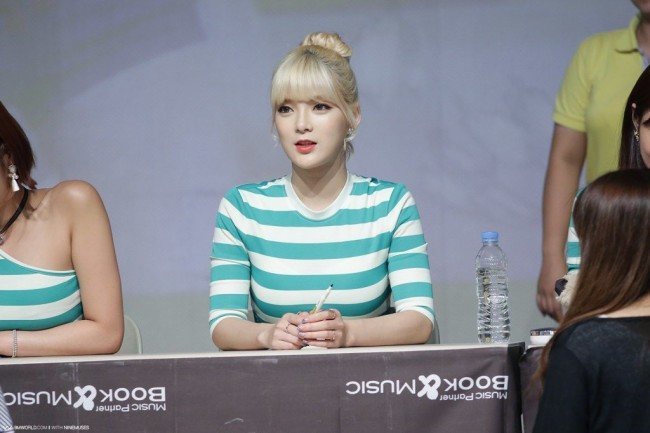 She looks even prettier in blonde… 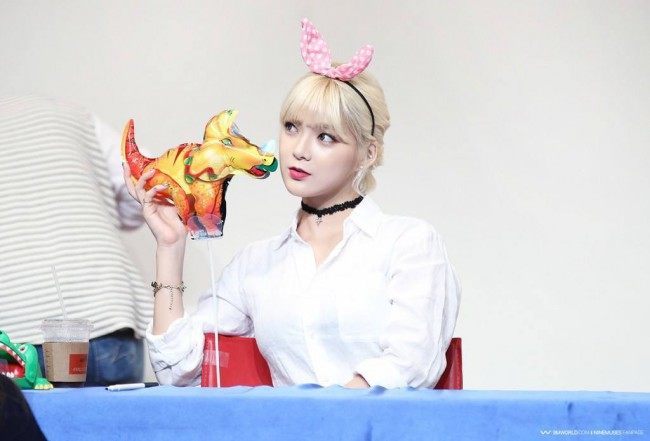 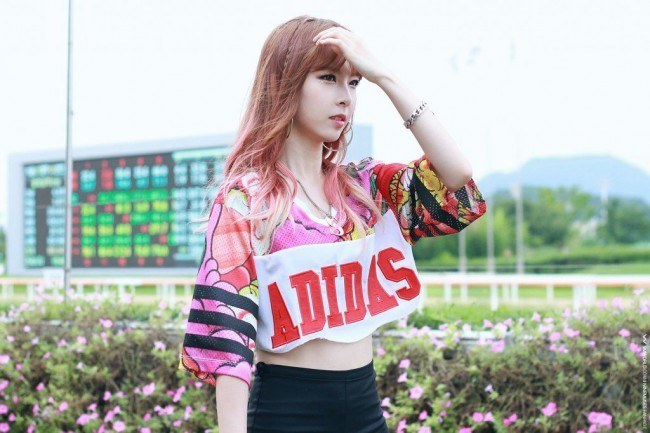 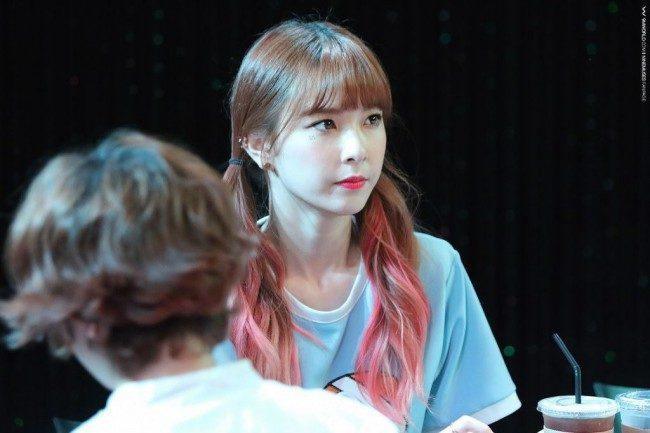 HUH? What’s a fairy doing in the human world. 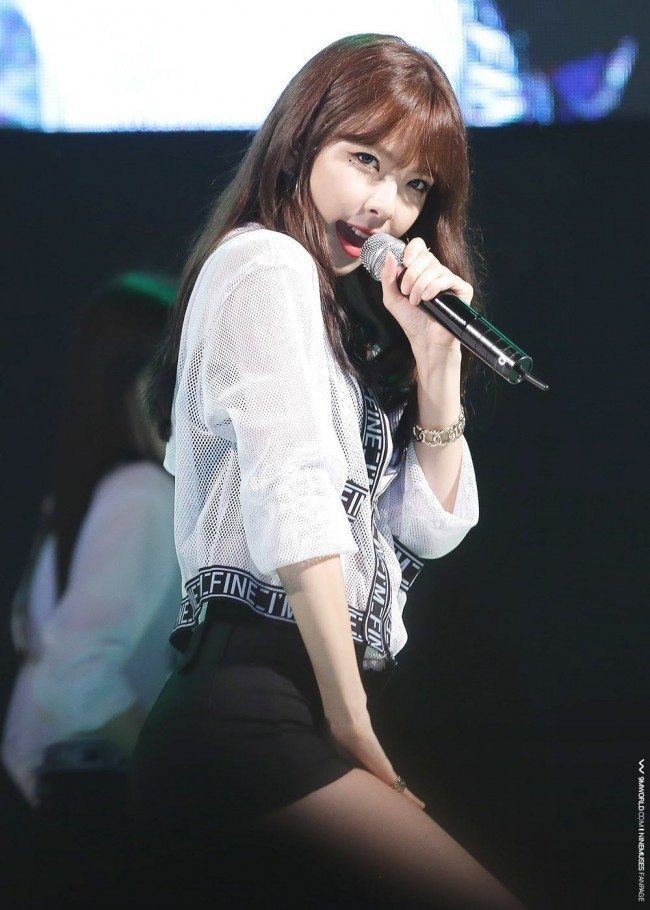 She’s a crazy vocal too ㅠㅠㅠ

Next is the sexy body of 9MUSES Sungah! 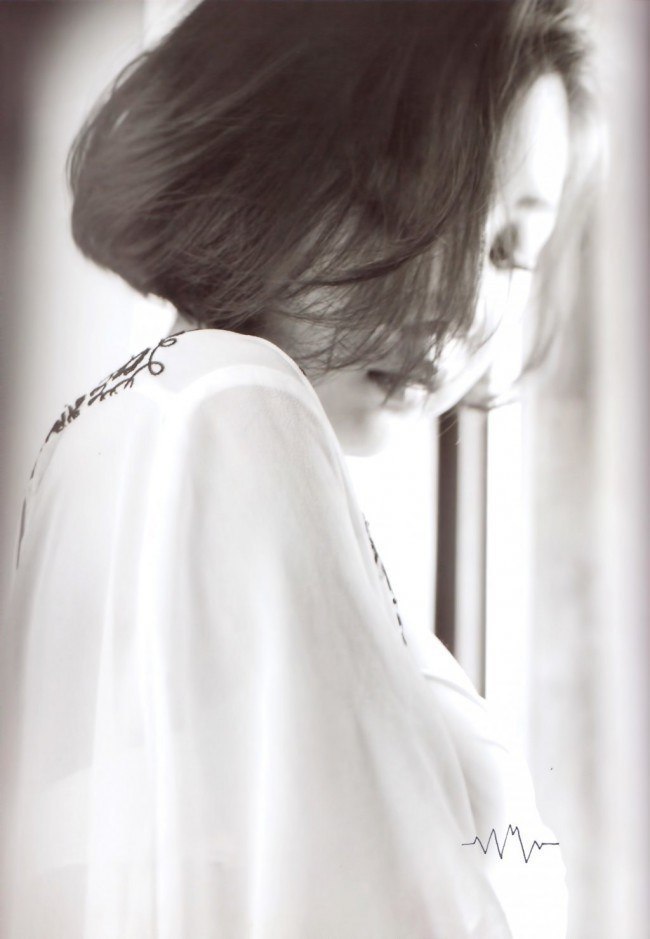 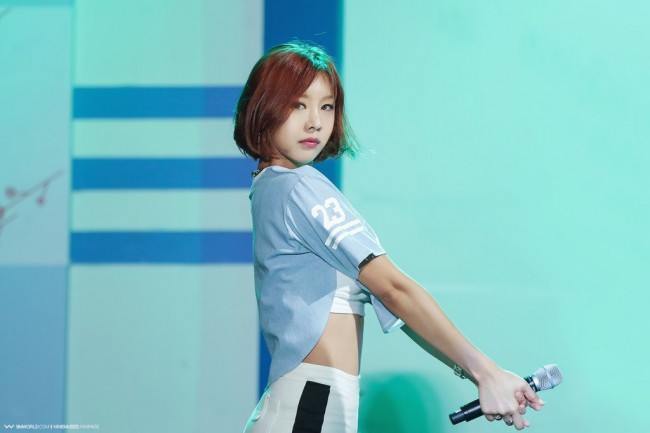 Her voice is so good both when she sings and raps 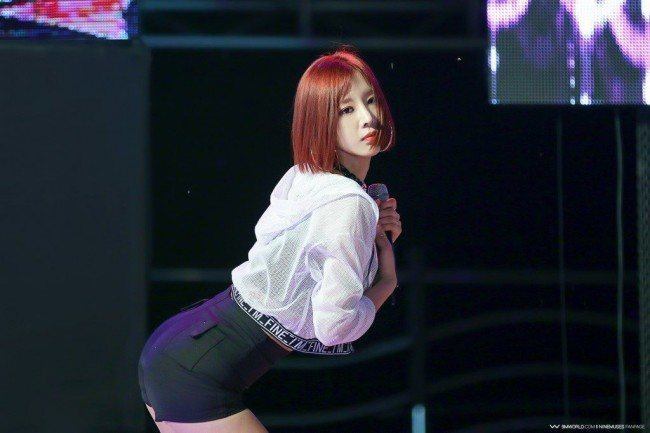 Next is our Gold Bird Keum Jo! (Keum – Gold and Jo – bird in Korea) 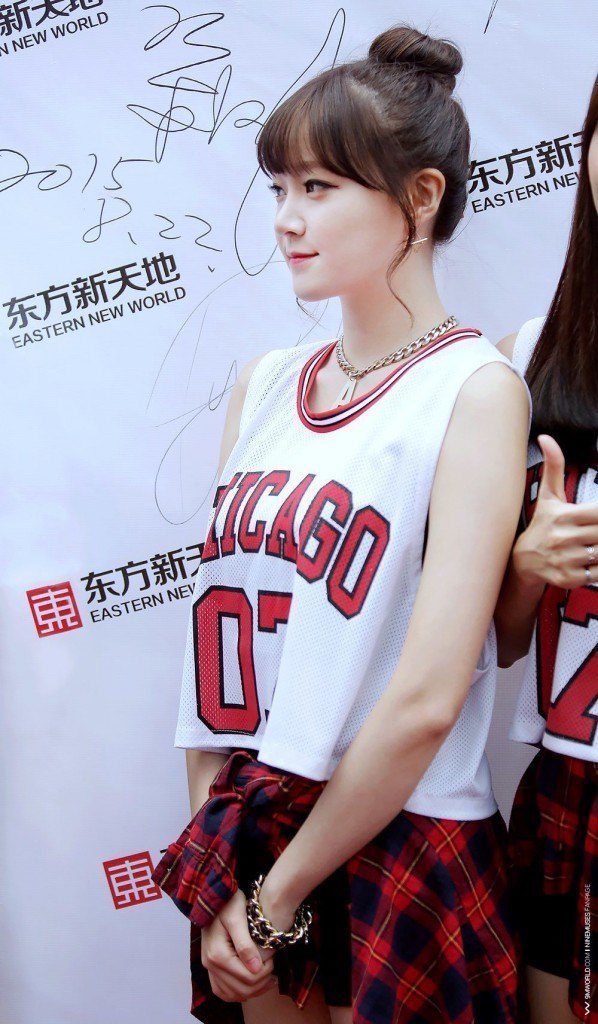 And she’s even more amazing of a singer…whats not to like about her??? 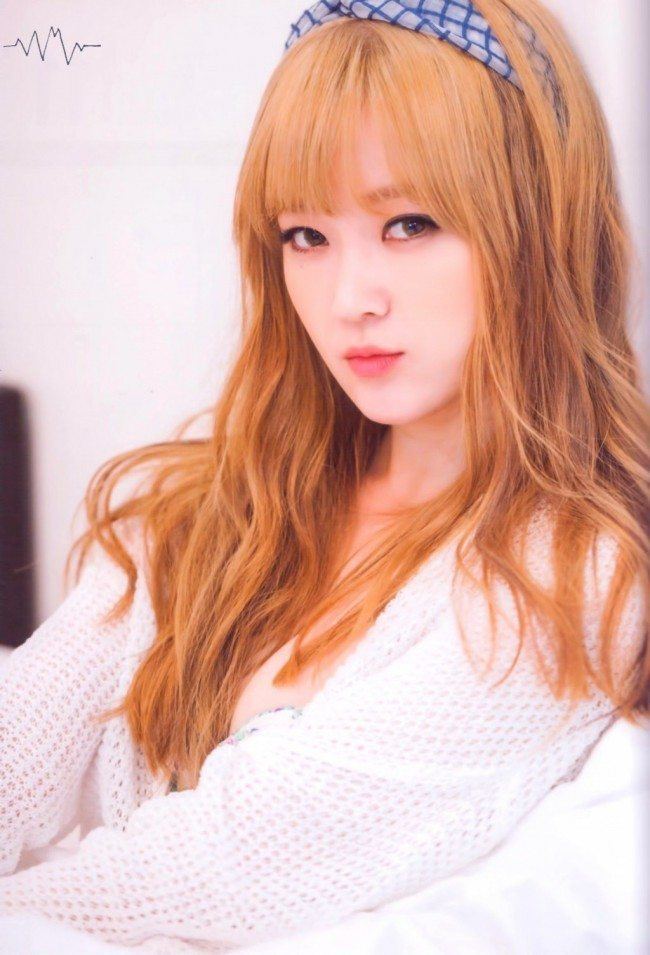 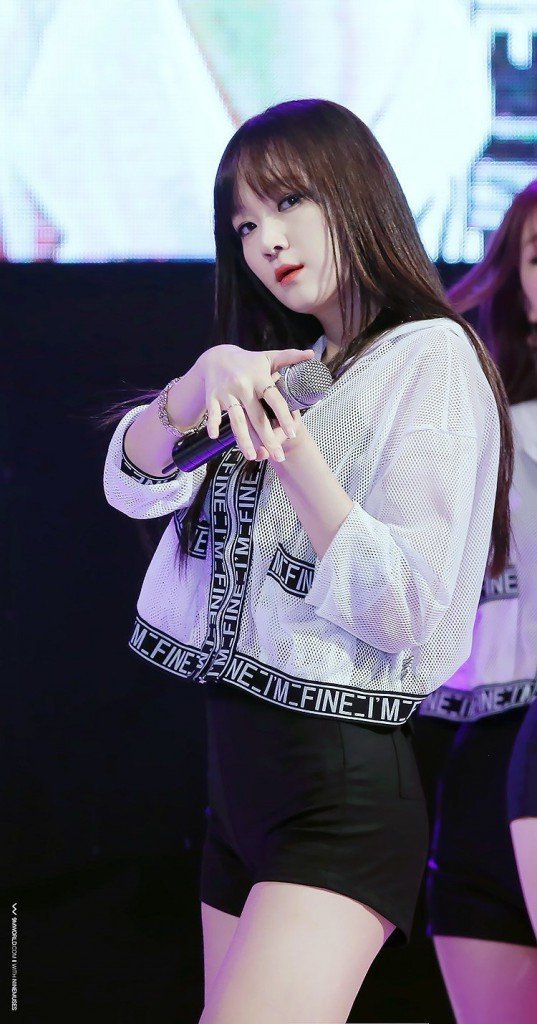 But when she’s on stage…

She turns into Keum Jo unnie. Look at that charisma 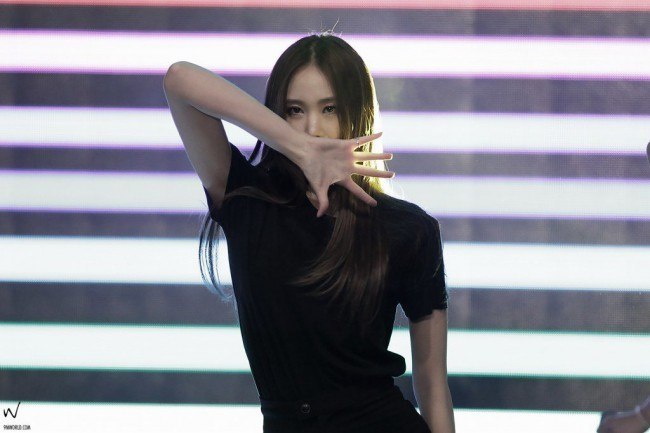 Last but not least our rapper and unni Aerin! 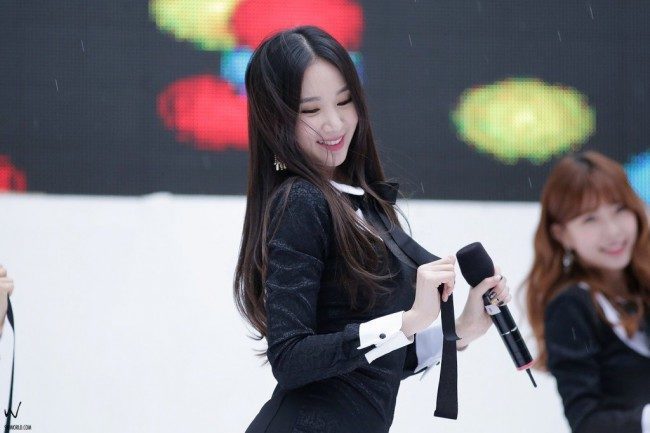 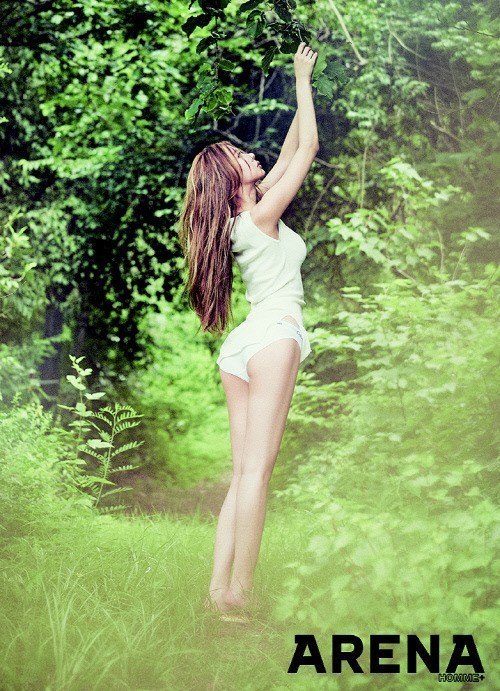 Holy crap look at those legs… 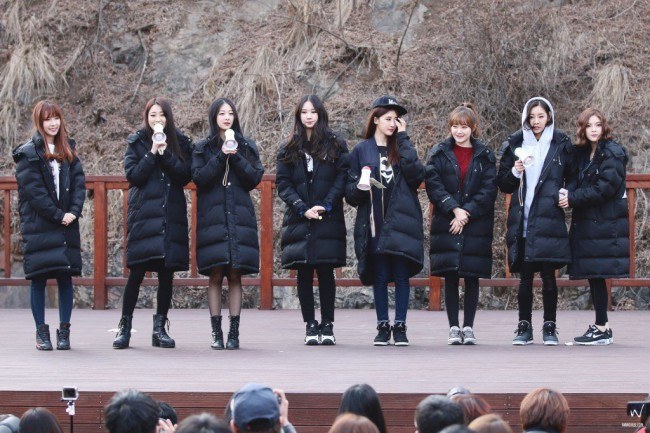 [+ 188, – 9] I completely agree I’m not their fan but I like 9Muses’ songs and they’re good at singing. Their voice color is good..I don’t get why they’re not big. And to all of you who call them toy dolls that are good to look at. If they’re attractive enough to make other fans turn and look they’re beautiful flowers at least.

[+ 89, – 70] I admit they’re beautiful but they don’t have any crazy vocals. They have great voice colors, but they aren’t skilled enough singers.