Although she looks quite off-putting while portraying her character in popular drama Cheese in the Trap, netizens recently discovered actress Yoon Ji Won‘s true beauty.

While her appearance on the show has been lacklustre, netizens were surprised to discover photos of the actress in real life, seemingly different from her character. Without her glasses and odd attire, netizens have realized that the actress portraying Son Min Soo is in fact, very pretty. In fact, some viewers have even suggested that Son Min Soo could look even prettier than Kim Go Eun‘s character Han Seol if she had a makeover.

Cheese in the Trap continues its run on tvN and stars celebrities such ash Kim Go Eun and Park Hae Jin. It will continue airing until February 23rd. 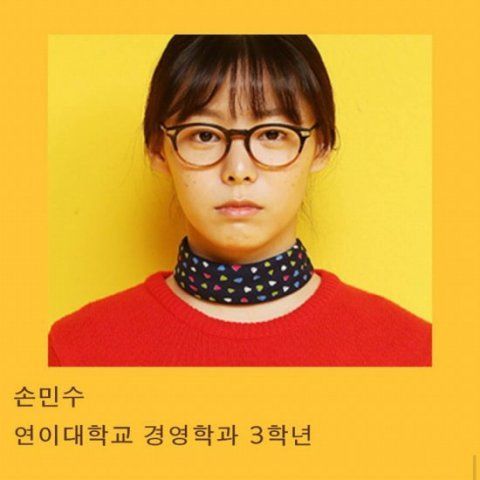 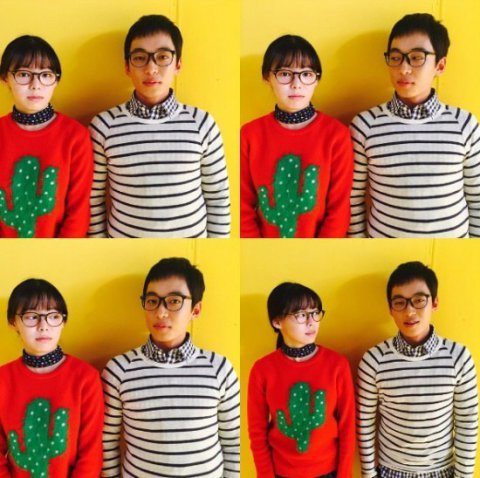 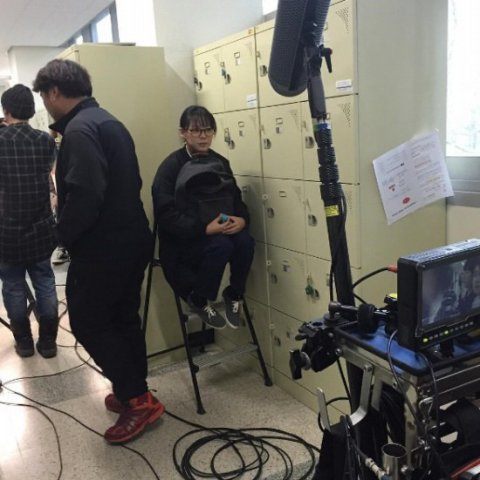 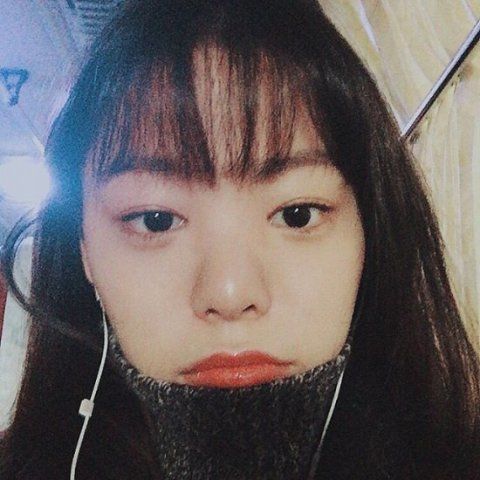 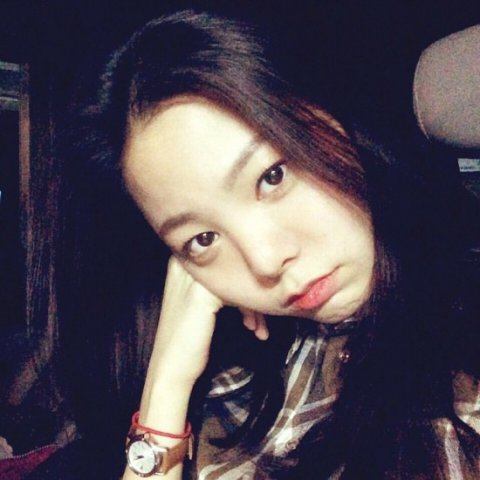 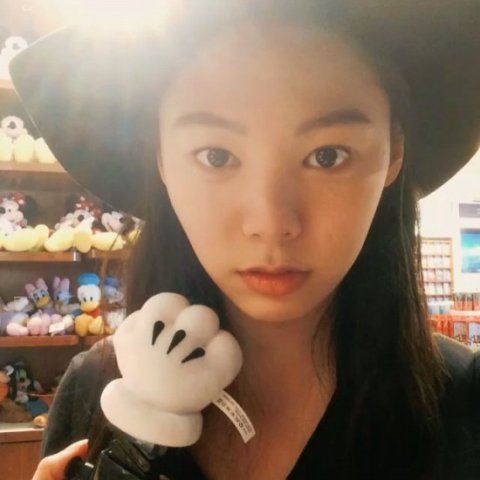 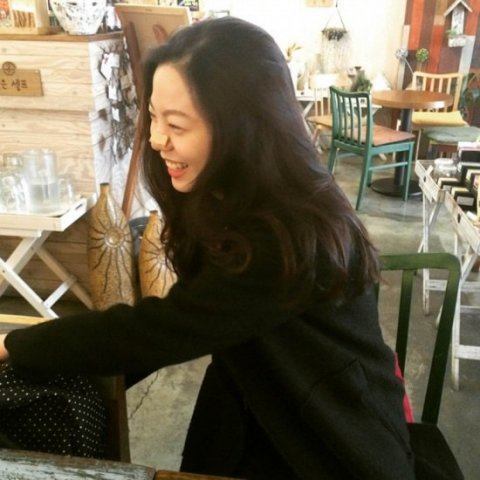 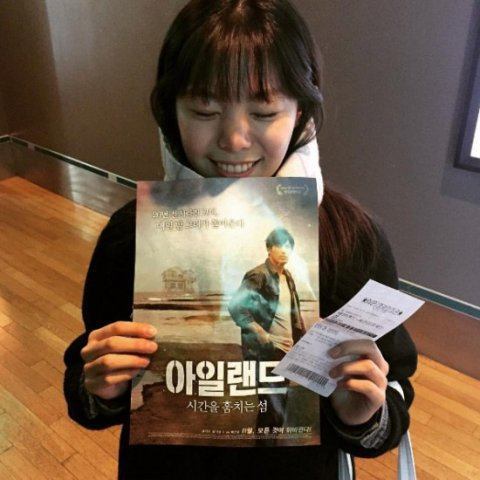 [+ 114, – 3] She kind of looks like Kim Min Hee can she really pull off the frustrating character? She’s going to turn prettier then Seol ㅋㅋㅋ