Netizens gather to discuss winners of each categories amongst rookie idols.

There have been many debuts and comebacks of various rookie idol groups in the 2015. However, due to many veteran idol groups making a comeback this year as well, many of the rookie groups were not able to shine properly. Thus, netizens gathered to name winners of various categories amongst rookie idols.

Titled “Kings Among Rookie Idols,” here is the direct translation of the post and comments below. 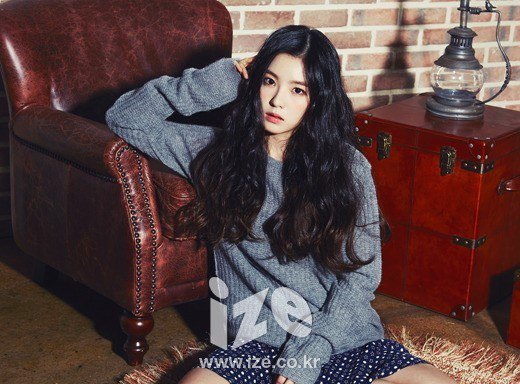 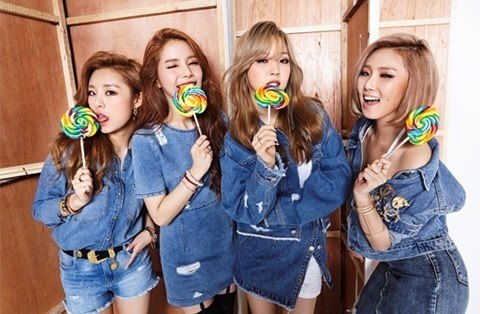 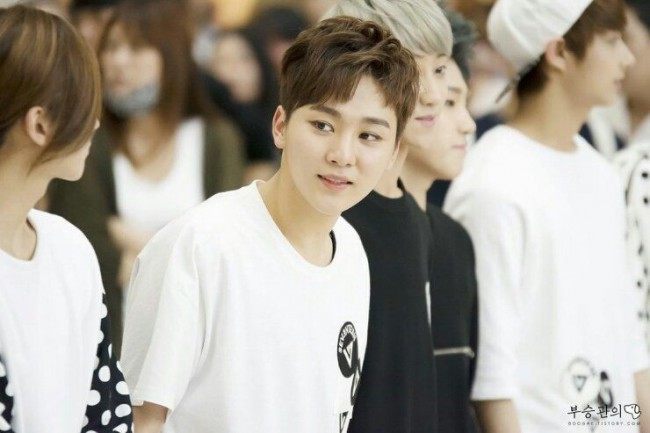 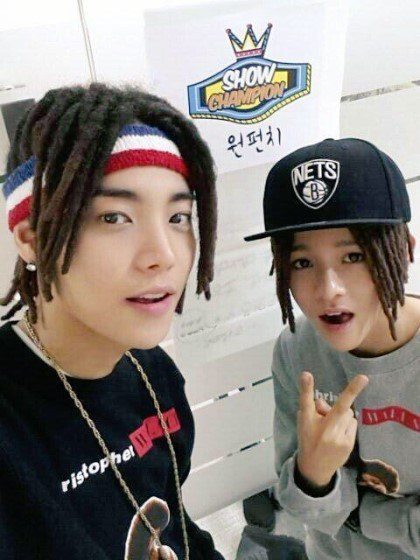 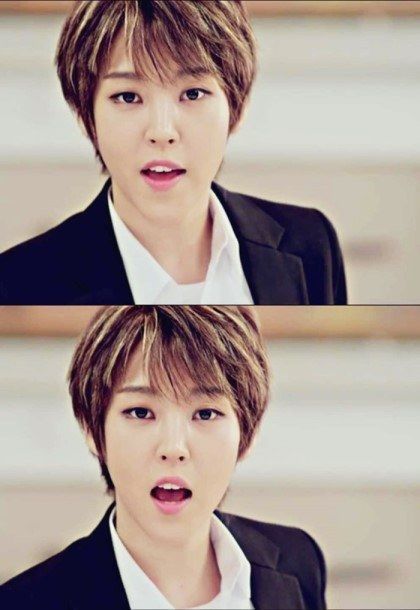 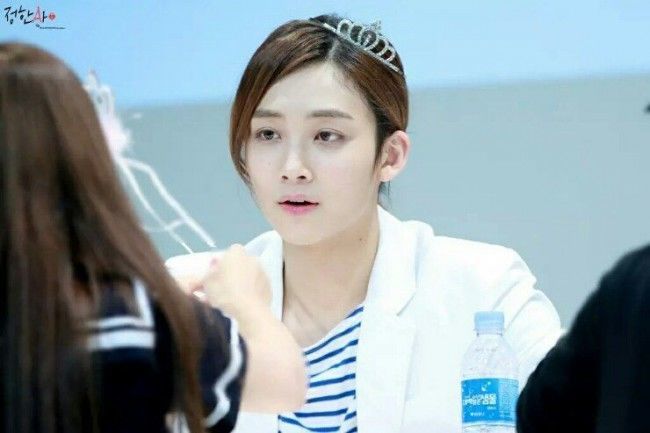 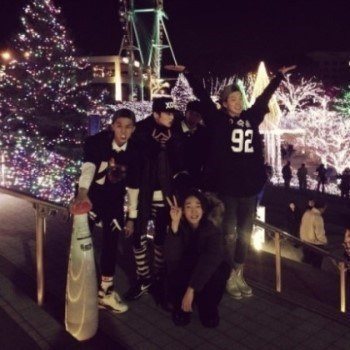 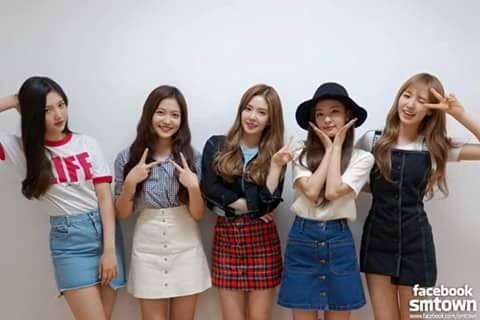 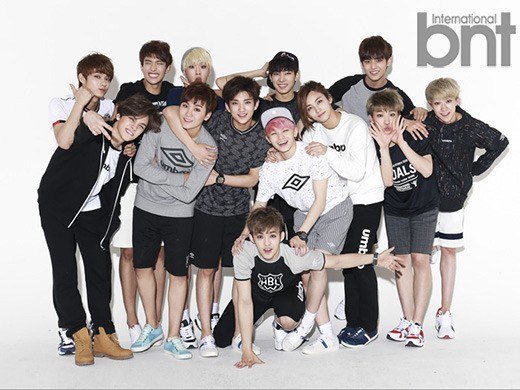 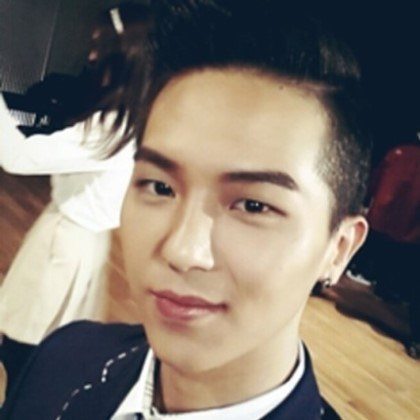 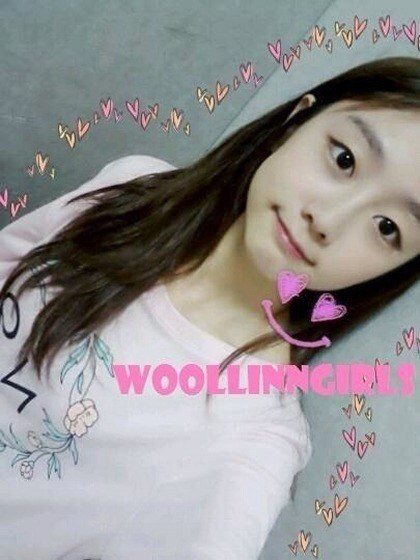 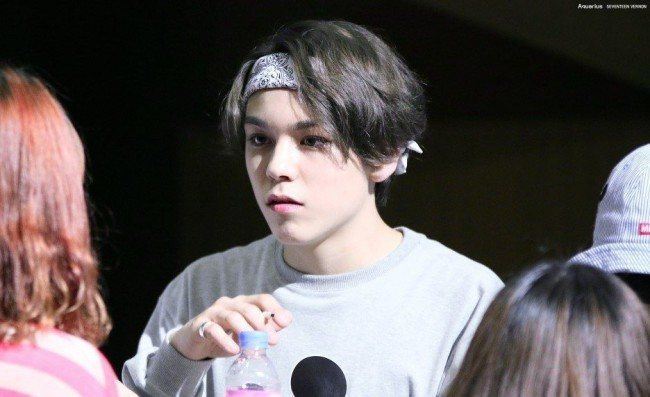 [+122, -21] Jisoo really.. People don’t even apologize when they make mistakes to her. Please unsubscribe of here.

[+89, -84] I think everything is good except the best variety program.

SEVENTEEN Mingyu’s Interaction With A Foreigner Is 100% Wholesome