Originally posted on Pann, netizens discuss the Infinite Challenge fans who left a mess after attending the 2015 Music Festival.

Titled “This is Infinite Challenge Fans’ Class,” here is the direct translation of the post and comments below. 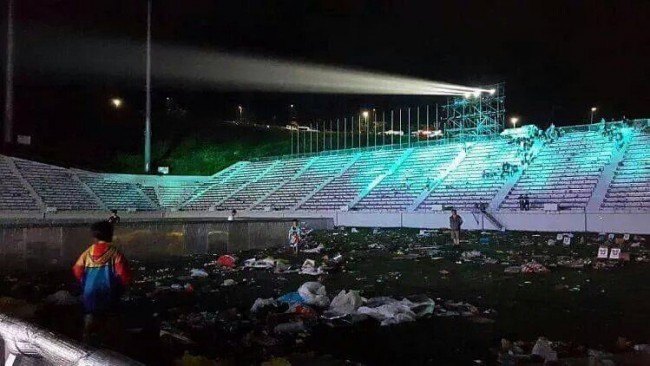 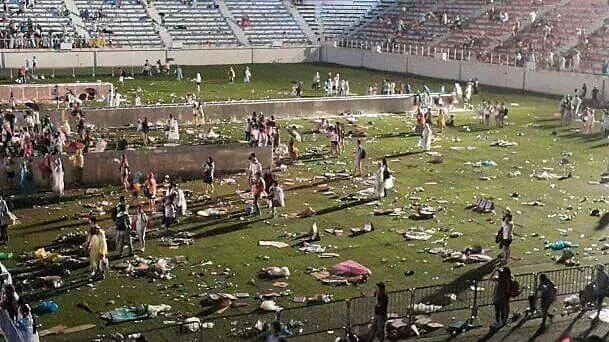 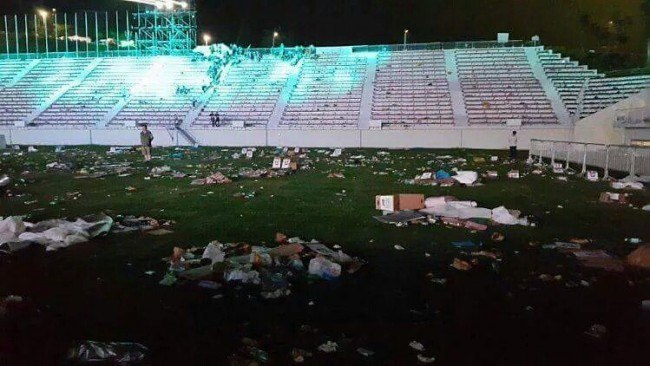 [ +215 / -2] I knew this would happen when people were holding so much lining up on one of the photos hahaha There is no way young children could have gone to the concert without parents or supervisors. I don’t know how they could act like that at their age.

[ +214 / -6] They are insulting the citizens’ mind not just the class of ‘Infinite Challenge’ fans. The program is loved by the mass public but how could they do such a thing at the concert.

[ +196 / -2] This is drastic. How could they throw all that away and leave when in most concerts, fans clean to a certain point. They also threw away left over food on the floor. I hope that they clean it from next time.