A recent post on Pann praising Girls’ Generation vocalist Taeyeon has garnered much support from fans.

The post, made on July 14th, includes a series of photos of the star from the girl group’s recent comeback for “Party.” Taeyeon can be seen in casual attire in the collection.

The poster wrote, “Girls’ Generation’s visuals are always on the rise when their comeback is around the corner. We can see blond Taengoo once again..she’s becoming more and more unreal. Her visuals will give you goosebumps..I thought black hair was the truth for her, but it’s actually her two-toned hair. Everything suits her after all! It’s hard to be consistently pretty after debut but Taeyeon is steadily getting prettier and prettier. This album really is the legend for her in terms of visuals.” 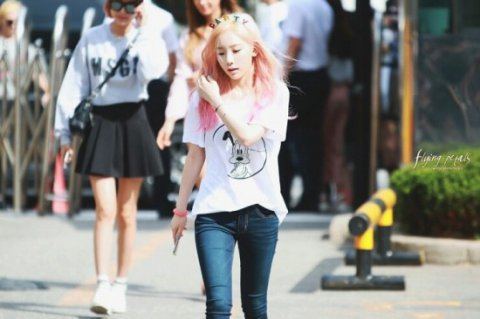 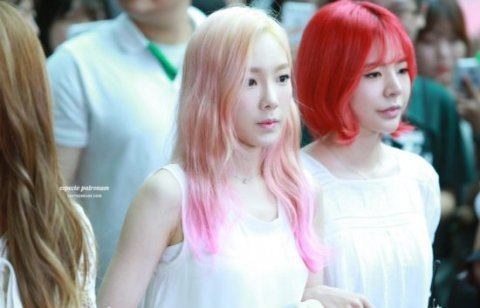 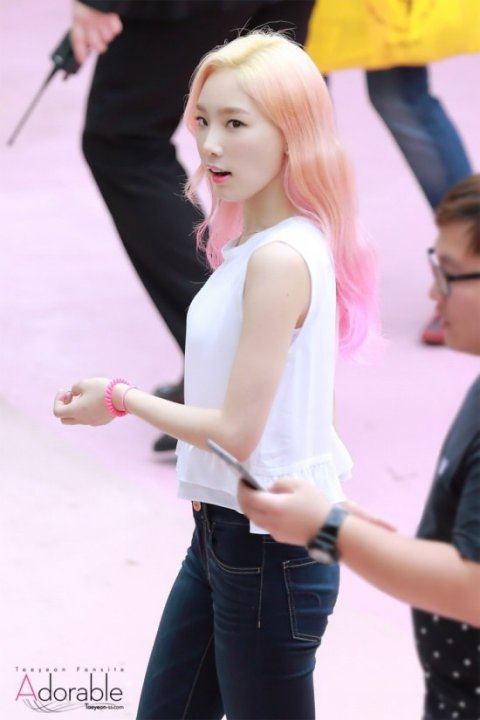 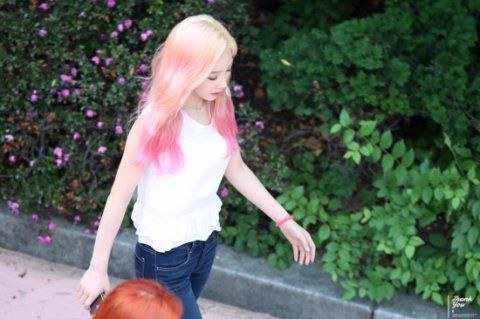 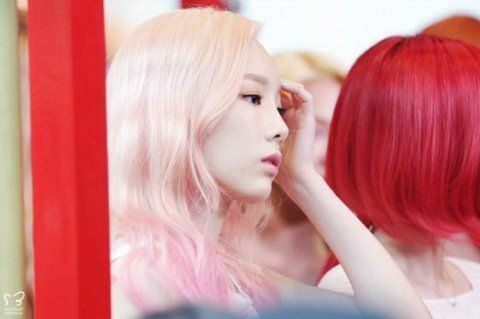 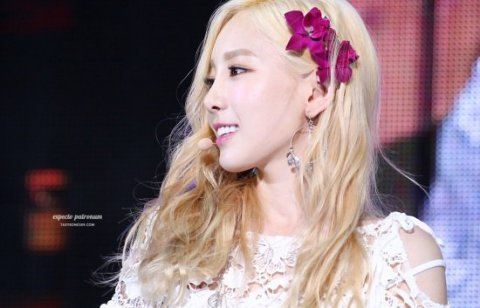 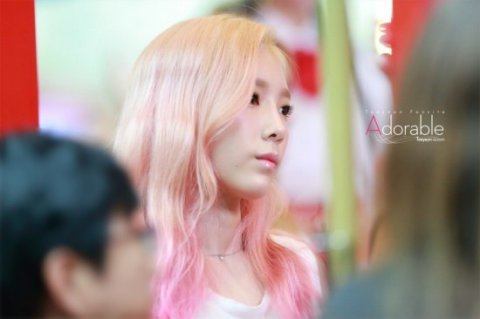 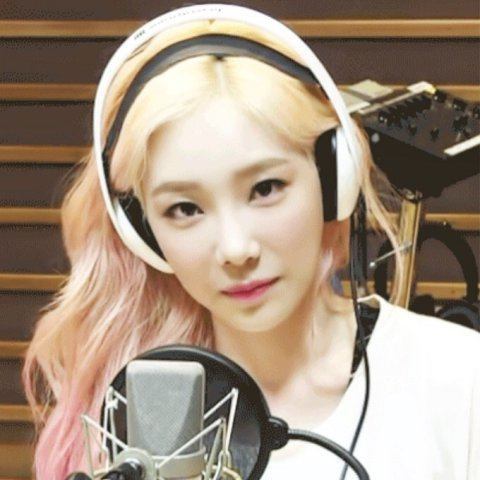 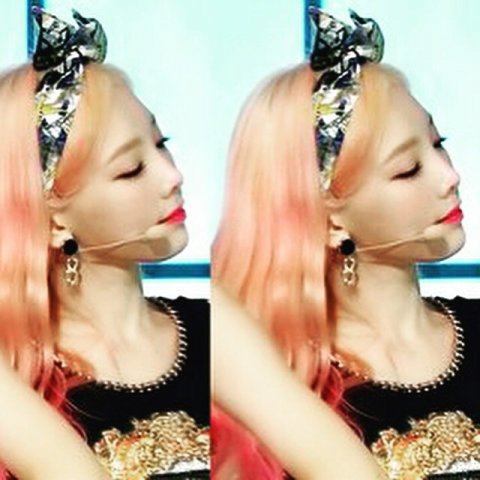